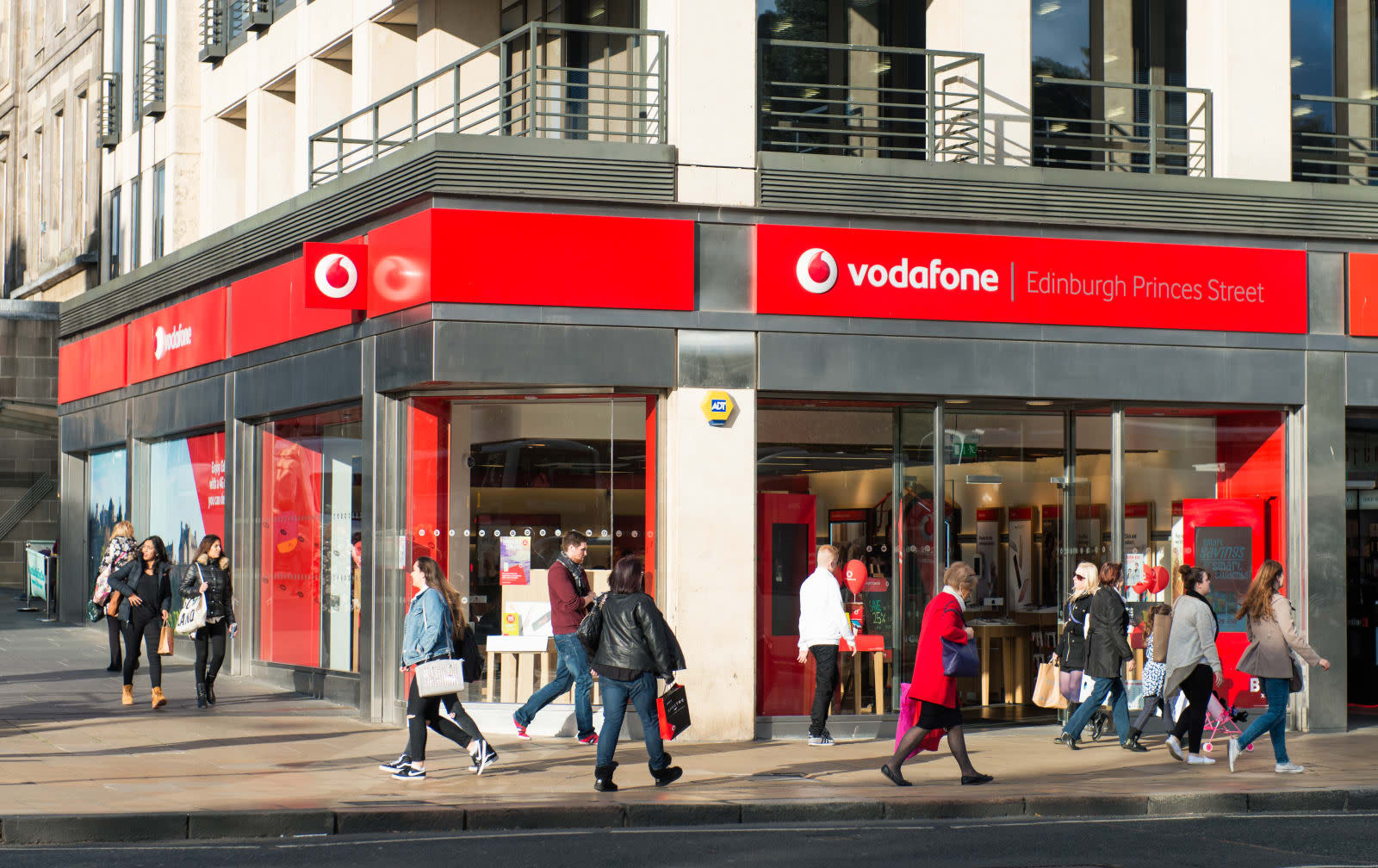 Some Vodafone customers are being given a second chance to ditch their mobile contracts without incurring any nasty early exit penalties, after the provider changed the way roaming fees work earlier this year. Ahead of roaming charges being abolished across the EU, Vodafone announced in April a flat £5 per day fee for using your regular allowances abroad in 60 "roam-further" destinations outside the EU. While that's a pretty common way of doing things these days, as you might know, carriers have to offer affected customers a get-out-of-jail-free card for changing the state of play mid-contract.

Ofcom introduced a rule several years ago that forced mobile providers to let customers bail on their contracts if hit with a price hike during the agreed term. As the changes to roaming fees could leave some customers worse off at the end of the month, this too falls under the spirit of Ofcom's regulations. Vodafone did apparently text all relevant subscribers to inform them of the changes during April and May, and those who were identified of being particularly 'at risk' were provided a link that offered additional information on their right to back out of contracts.

However, Ofcom has received complaints suggesting the language Vodafone used in its communications to customers wasn't clear enough. The regulator is also concerned the message didn't make its way to everyone that could be affected, and that the mandatory notice period of 30 days before implementing pricing changes may not have been honoured in every case.

To put these concerns to bed, Vodafone has effectively started the process again, texting everyone that could be affected by the £5 roaming fee and spelling out their right to tear up their contracts within 30 days, no questions asked. Vodafone has also said it'll refund any customers that feel they've been unfairly stung by the roaming charges thus far, and has promised to do better next time something like this comes up. Chances are if you have been or will be affected, you'll have heard from the provider already, but there's no harm in reaching out if you're unsure what your situation and rights are.

In this article: gear, mobile, ofcom, roaming, vodafone, wireless
All products recommended by Engadget are selected by our editorial team, independent of our parent company. Some of our stories include affiliate links. If you buy something through one of these links, we may earn an affiliate commission.