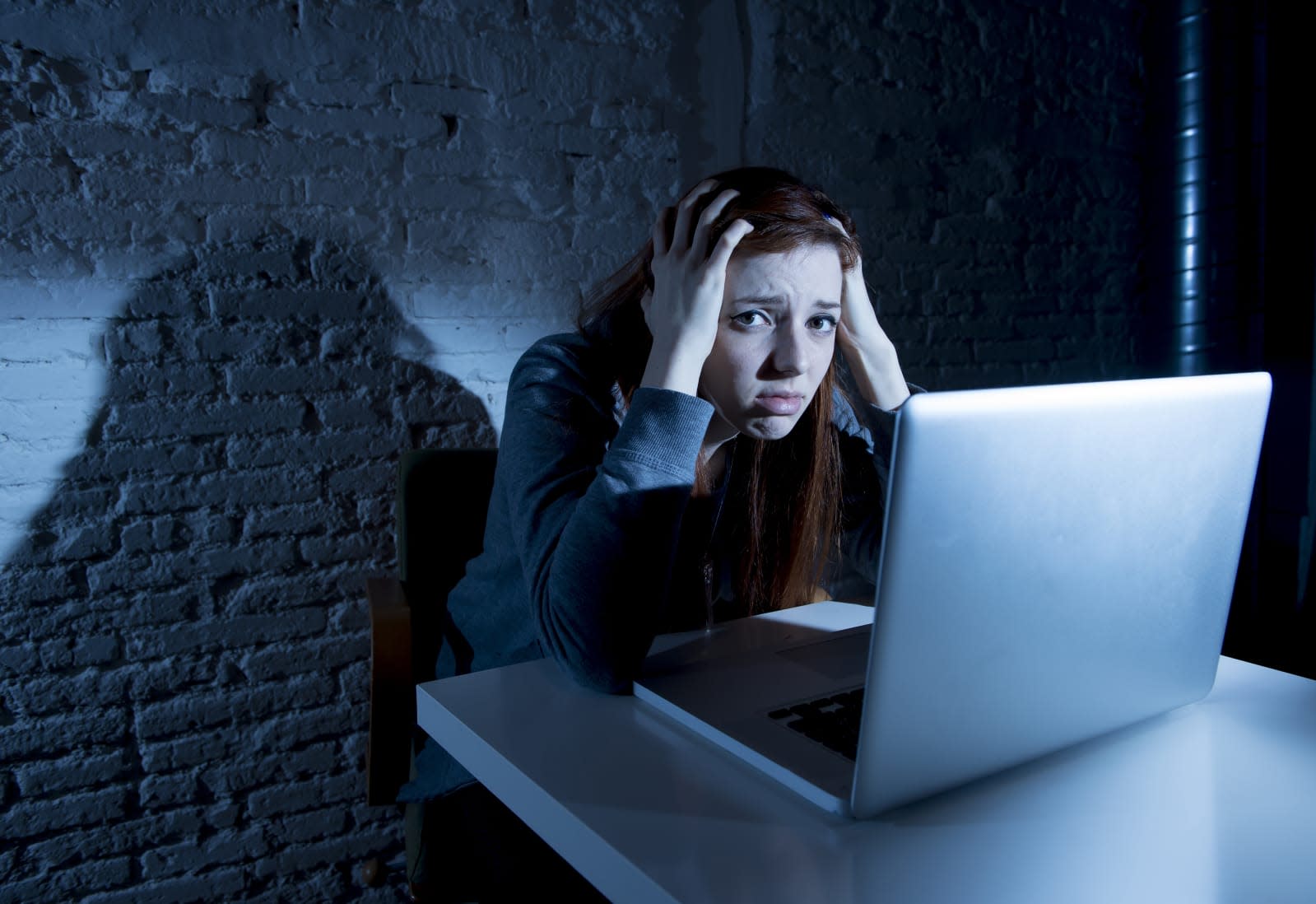 As part of its "Hard Questions" series, Facebook took on the question of whether social media is good or bad for us. Citing a handful of academic studies, some done by Facebook researchers, Facebook Director of Research David Ginsberg and research scientist Moira Burke say that it can be both and it really depends on how you use it.

In general, the research seems to suggest that if you use social media like Facebook to connect with others, there can be benefits, but if you're using it more passively and mostly just reading content, there can be some negative effects. In one study, researchers showed that students who read Facebook for 10 minutes were in a worse mood by the end of the day than students who posted or talked to friends on Facebook. In another, people who sent or received more messages, comments and Timeline posts said they experienced improvements in social support and fewer feelings of depression and loneliness.

Some of the negatives and positives that come out of engaging with social media seem to be linked to envy and self-affirmation. For example, one study showed that those who looked at their own profiles experienced greater self-affirmation than those that looked at a stranger's profile.

You can check out more about Facebook's research in the video below.

Facebook says it's taking this research and implementing its findings in order to create a better experience for its users. "We employ social psychologists, social scientists and sociologists, and we collaborate with top scholars to better understand well-being and work to make Facebook a place that contributes in a positive way," Ginsberg and Burke say. And they point to features like a better News Feed, the new Snooze option, its suicide prevention tools and its Take a Break feature as examples of putting this research into action.

This is a different approach than the one former Facebook President Sean Parker recently described. At an Axios event last month, Parker said that likes and comments were how Facebook and other social networks drew in more users, calling it a "vulnerability in human psychology" that he and Mark Zuckerberg understood and saying, "We did it anyway."

In their blog post, Ginsberg and Burke conclude, "We don't have all the answers, but given the prominent role social media now plays in many people's lives, we want to help elevate the conversation. In the years ahead we'll be doing more to dig into these questions, share our findings and improve our products."

In this article: av, facebook, gear, internet, MarkZuckerberg, MentalHealth, mobile, psychology, research, SeanParker, SocialMedia, SocialNetwork, video
All products recommended by Engadget are selected by our editorial team, independent of our parent company. Some of our stories include affiliate links. If you buy something through one of these links, we may earn an affiliate commission.