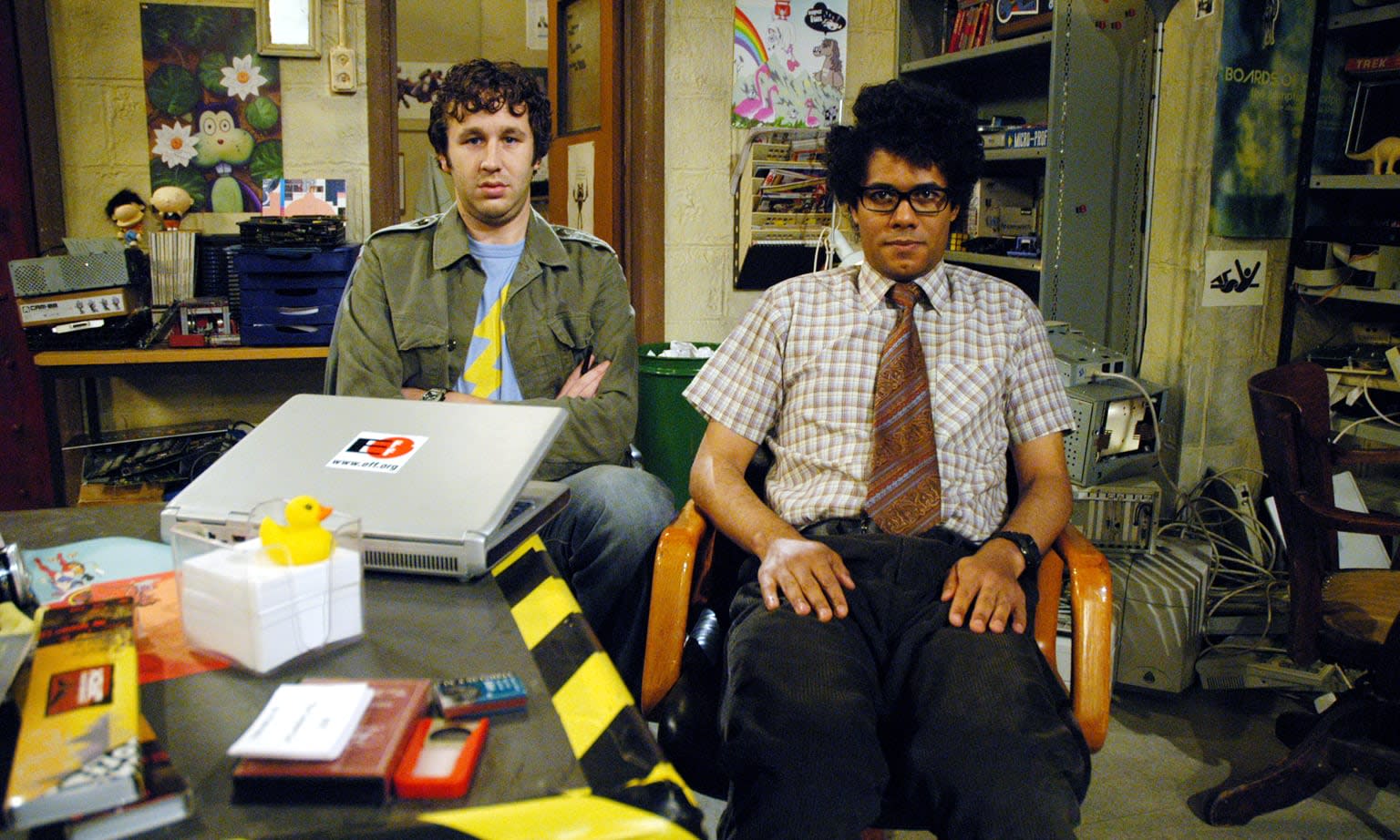 NBC had a hit adapting the BBC version of The Office and now it's hoping for the same with UK hit The IT Crowd. The network is set to adapt the Channel 4 sitcom with the original creator, Graham Lineham, who will write and produce, Variety reports. Like the British series, it will revolve around tech workers in the IT department of a giant corporation, but will be a "re-imagining" of the original, not a clone. "Oh, yeah. Working on it. Don't expect the same kind of show and EVERYONE WILL BE HAPPY," Lineham confirmed on Twitter.

Oh, yeah. Working on it. Don't expect the same kind of show and EVERYONE WILL BE HAPPY https://t.co/vtTUQZyJlB

The original ran from 2006 until 2010, with a wrap-up special released on 2013. It starred Chris O'Dowd, Richard Ayoade and Katherine Parkinson as socially inept "standard nerds" stuck in a basement office and ignored by other employees. Their tech support techniques include responding to questions with recordings like "have you tried turning it off and on again?"

Oddly enough, this will be NBC's third attempt to adapt the show. It made a pilot in 2007 with Joel McHale and Jessica St. Clair, and another in 2014, neither of which went any further. There's no news yet on who will star in the new adaptation, but they'll have big shoes to fill. After the original series, O'Dowd and Ayoade went on to star in and direct feature films (Bridesmaids and Submarine, respectively).

In this article: Adaptation, av, entertainment, GrahamLinehan, NBC, TheItCrowd
All products recommended by Engadget are selected by our editorial team, independent of our parent company. Some of our stories include affiliate links. If you buy something through one of these links, we may earn an affiliate commission.