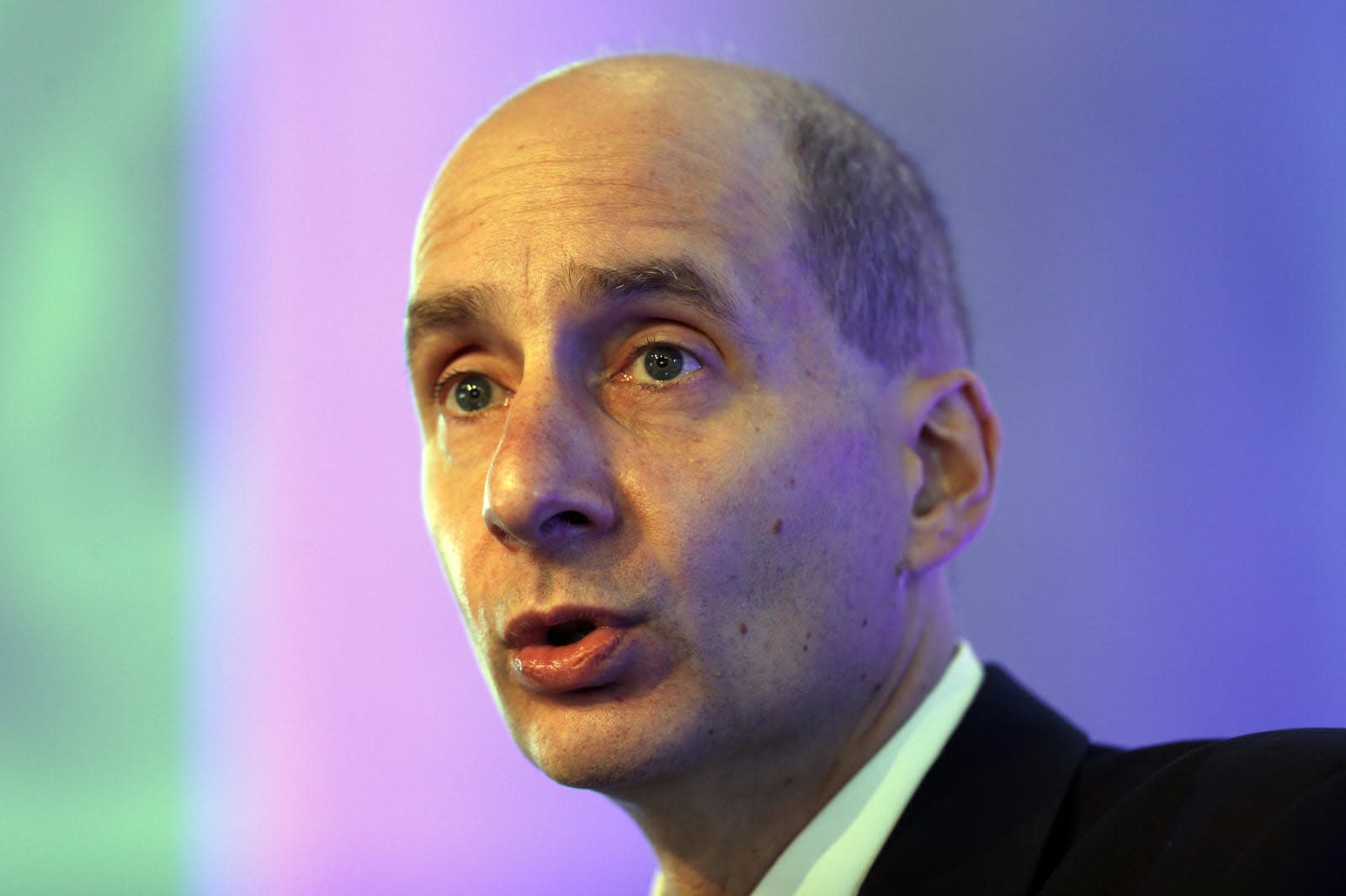 Last week, Ofcom published its annual assessment of UK mobile and broadband coverage. It was generally positive: so-called "superfast" internet (classified as 30Mbit/s download speeds or higher) is now available in 91 percent of homes, up from 89 percent last year. Similarly, mobile coverage has risen across the UK. But in a scathing letter, Lord Andrew Adonis, chairman of the National Infrastructure Commission, has called on the regulator to draft an action plan "for radically improving mobile coverage in the short to medium term." In short, he believes progress is too slow and carriers should be pressured to do more.

Ofcom says it's now possible to make a call with all four major networks in 70 percent of the UK. That's a seven percent rise from last year, though Adonis sees it differently: "Large parts of the country remain without reliable coverage, with almost a third of the UK's geography unable to receive a signal from all four operators." Both statements are true. Here's another example: indoor 4G coverage has risen from 40 percent to 58 percent this year. But in rural areas, Adonis notes that "nearly four out of every five premises [are] unable to receive an indoor 4G service."

Adonis argues that "higher mobile signal strengths" are desperately needed to fix mobile not-spots. Network operators have already promised to provide 90 percent of the UK with mobile coverage by the end of the year. These commitments should, the chairman argues, be a factor during the upcoming 700 MHz spectrum auction. If a carrier has failed to meet its prior obligations, it shouldn't be allowed to buy extra bandwidth — that's the idea, anyway. Ofcom says it will "assess formal compliance" in early 2018 and publish a consultation that details all of its proposals.

Adonis also wants the regulator to consider mandatory roaming; so if you're stuck in a not-spot, but a rival network has signal, you can switch and take advantage temporarily. The idea has been discussed before, however. It was put forward by then culture secretary Sajid Javid in early 2014, and consulted by the Department for Culture, Media and Sport later that year. Network operators rejected the idea, however, opting for a £5 billion care package of mobile infrastructure improvements instead.

Ofcom agrees that more should be done. In its report, the regulator admitted: "In too many areas coverage is still poor, broadband speeds are slow, and mobile services are unreliable or not available." Steve Unger, an executive board member at Ofcom added: "We're playing our part by enforcing rules for better coverage, and preparing to set new rules in operators' licences. We're also boosting the capacity of mobile networks by releasing new airwaves, and helping to improve coverage on trains." The two organisations, then, are on the same page. The point of contention is what, if any, legal levers should be pulled to force industry change.

In this article: business, carrier, gear, mobile, mobilenetwork, network, NetworkInfrastructureCommission, Ofcom, politics, spectrum
All products recommended by Engadget are selected by our editorial team, independent of our parent company. Some of our stories include affiliate links. If you buy something through one of these links, we may earn an affiliate commission.