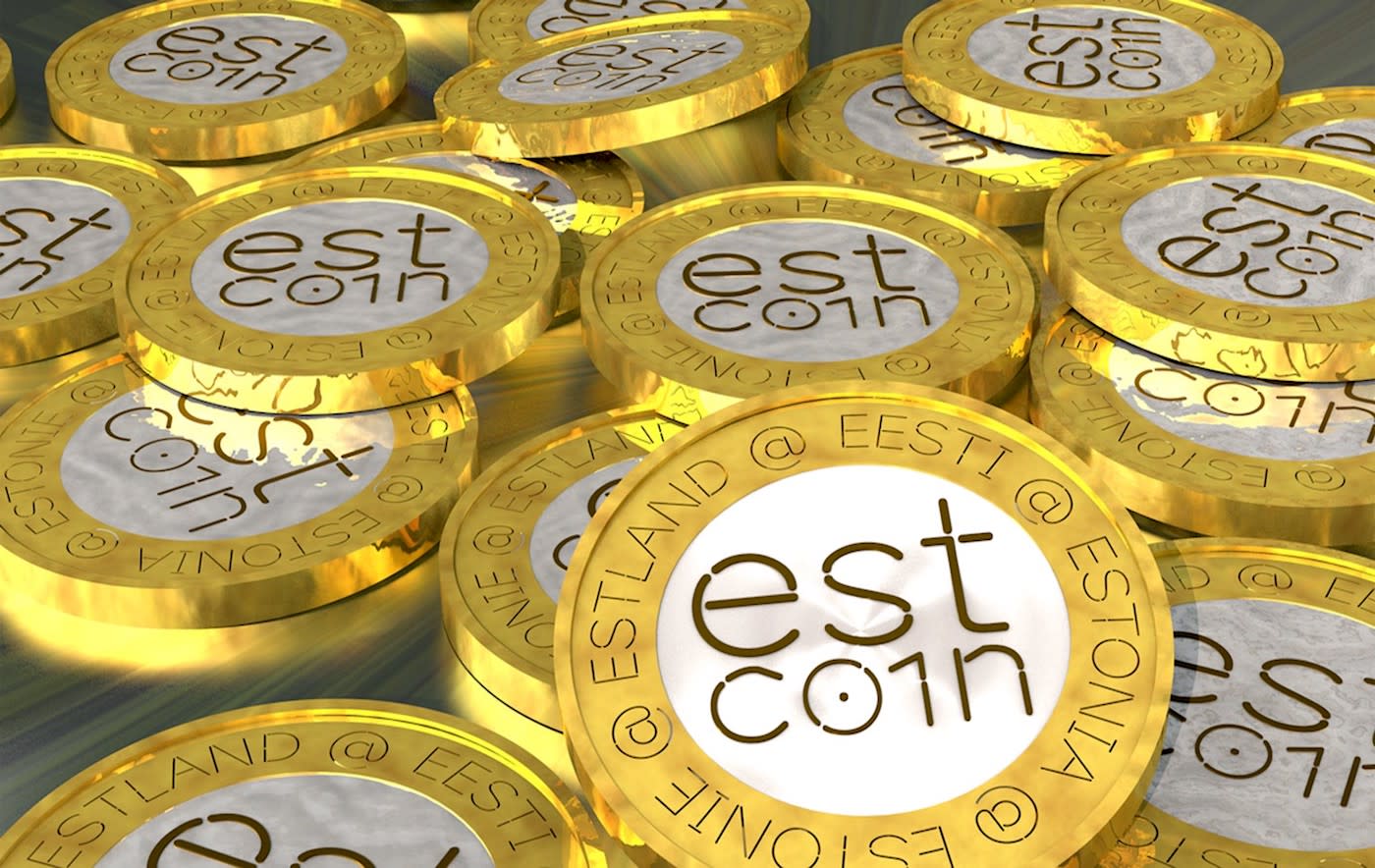 Estonia might be the first country to offer cryptocurrency as a way to reward its e-residents. "Estcoin" could be used to reward e-residents (people who set up a business online in the country), verify someone's identity online or be used for payment attached to the euro, according to Reuters. But it isn't a government initiative. Instead, it's a scheme dreamed up by the country's "digital residency" mastermind Kaspar Korjus. While he might have some support from the private sector, he hasn't gotten the necessary government backing fo it.

Korjus penned a lengthy Medium post extolling the virtues of estcoin, saying that e-residents have already brought €1.4. million ($1,653,876) into the country. The independent report compiled by accounting firm Deloitte predicts that by 2025, that reinvestment will rise to €1.8 billion ($2,127,060,000) in eight years.

"The purpose of estcoin is to accelerate this, while also providing additional funds and interest for the development of our digital nation," he writes. "By not embracing crypto, governments are failing to unlock a powerful driver of economic growth and risk losing relevance entirely."

One of the problems is that Estonia's entire e-residency for businesses could be a way to eventually enable these companies to avoid paying taxes. Which, you know, is how governments pay for things like road repairs, infrastructure, police, etc..

The idea behind identity verification is to ensure you don't lose access to your wallet. Your private cryptocurrency key would be tied to your government-issued digital ID.

Sounds good, right? Well, there's a snag: Despite what Korjus says about not needing the European Central Bank's involvement, the financial institution said it hadn't been contacted about the program. The ECB still recognizes the euro as its lone form of currency.

"We would never provide an alternative currency to the euro, but it's possible that we could combine some of the decentralized advantages of crypto with the stability and trust of fiat currency and then limit its use within the e-resident community," Korjus says.

That may run afoul of the ECB. Reuters says that if estcoin was widely adopted and started interfering with the euro zone economy, the bank could step in.

This could be seen as another way that Estonia is throwing anything at the wall to see what sticks. Cryptocurrency is the topic du-jour so, naturally, after the country's technological dark age it's going to be attracted to it. Earlier this year, the country set up a "digital embassy" of sorts to store its data in a server room in Luxembourg. Other countries have flirted with cryptocurrencies (like Venezuela and Sweden), but so far nothing has really hit, or replaced traditional legal tender.

In this article: Cryptocurrency, eresidency, eresident, estcoin, estonia, gear, kasparkorjus, personal computing, personalcomputing, politics
All products recommended by Engadget are selected by our editorial team, independent of our parent company. Some of our stories include affiliate links. If you buy something through one of these links, we may earn an affiliate commission.