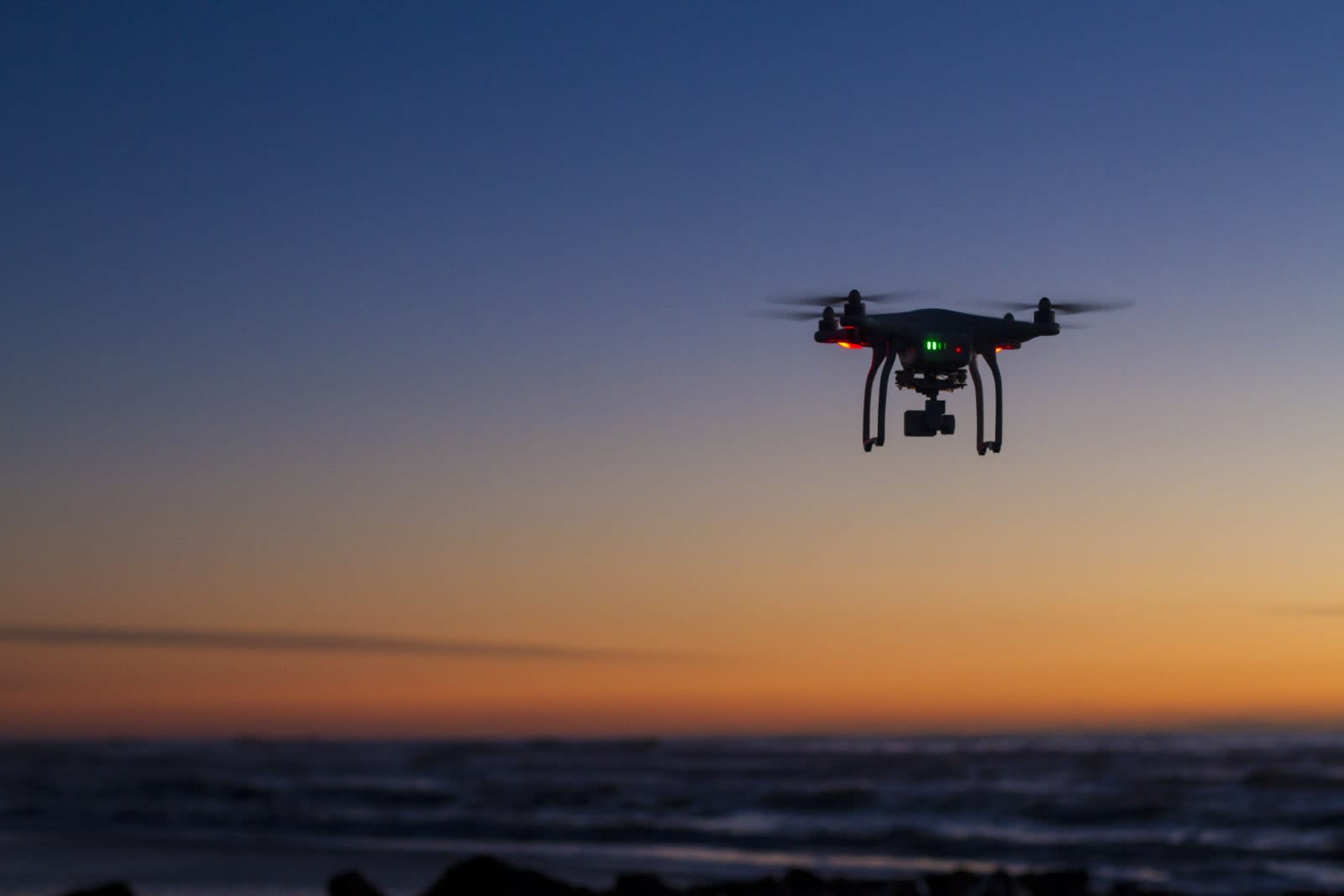 The FAA has granted DOE's request to make seven of its facilities no-drone zones -- and they're all nuclear research laboratories. Starting on December 29th, you can no longer fly your UAVs within 400 feet of Hanford Site in Franklin County Washington, Pantex Site in Panhandle Texas, Los Alamos National Laboratory in New Mexico, Idaho National Laboratory, Savannah River National Laboratory in Aiken South Carolina, Y-12 National Security Site in Oak Ridge Tennessee and Oak Ridge National Laboratory. Some of them are no longer operational -- the Hanford site where plutonium was produced for the nuclear bomb detonated over Nagasaki, for instance, is now mostly decommissioned -- but some are still active.

The agency didn't reveal DOE's explanation for the request, but it clarified that there are (a few) exceptions wherein drones will be permitted to fly near the facilities. Most likely, the FAA will approve requests to fly UAVs over the labs for inspection and the like -- those who get caught flying over the sites without permission are subject to civil penalties and criminal charges.

Over the past few years, the FAA has prohibited drones from flying near numerous other locations, including military bases, Washington DC and 10 famous US landmarks such as the Statue of Liberty. If you're keeping an eye on where you can fly your machine, take note that the list will just likely keep on growing: According to the FAA's announcement, it's currently considering more "no-drone zone" requests from federal security agencies.

In this article: DepartmentOfEnergy, drone, FAA, gadgetry, gadgets, gear, nuclearresearchlabs, restriction
All products recommended by Engadget are selected by our editorial team, independent of our parent company. Some of our stories include affiliate links. If you buy something through one of these links, we may earn an affiliate commission.