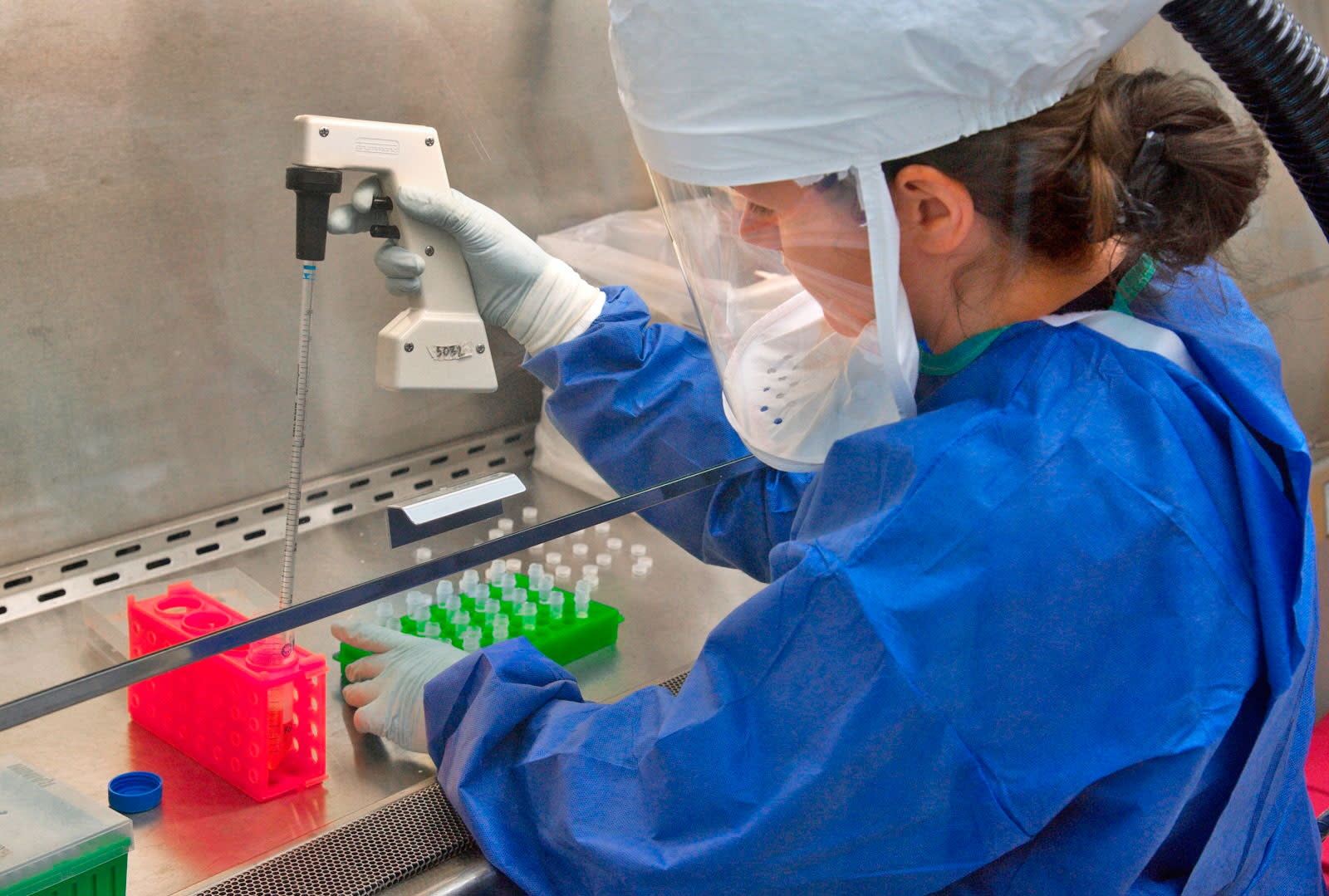 For the past 3 years, the US has maintained a moratorium on backing research that involves genetically modifying viruses to make them more potent, whether it's their ability to spread or their lethality. You can kiss that de facto ban goodbye, however: the government has lifted the restriction in favor of a new review step. Scientists who want to engineer these super viruses will be subject to scrutiny by a "multidisciplinary group" that will consider the intentions and risks, such as whether or not it's "ethically justifiable" and whether or not there are safer methods of accomplishing the same goal.

If you ask officials, this shouldn't amount to a serious change. The National Institutes of Health's Dr. Francis Collins said that 10 of the 21 studies frozen by the moratorium went ahead anyway thanks to exemptions, and this is simply a matter of "regularizing the process" of making those exemptions.

That isn't making some researchers any less nervous. There are certainly benefits to the move: creating these mutant viruses could help by anticipating their evolution and developing treatments before they become especially dangerous. And in some ways, gene modification is necessary to see how viruses change based on their genetic structure. The perils, however, are obvious. These gene-modified viruses could wreak havoc if they escape the lab, and there have been mishandling incidents for everything from avian flu to Ebola.

In that sense, the concern isn't so much lifting the moratorium as it is human nature. Even the most diligent biologist might not spot a tiny leak in a biohazard suit, and some viruses may not produce signs of infection until it's already too late. Scientists will have to think very carefully before making proposals, and they'll likely want to take extra precautions to avoid even the hint that a super virus might get free.

In this article: biology, gear, genetics, government, health, medicine, regulation, research, virus
All products recommended by Engadget are selected by our editorial team, independent of our parent company. Some of our stories include affiliate links. If you buy something through one of these links, we may earn an affiliate commission.