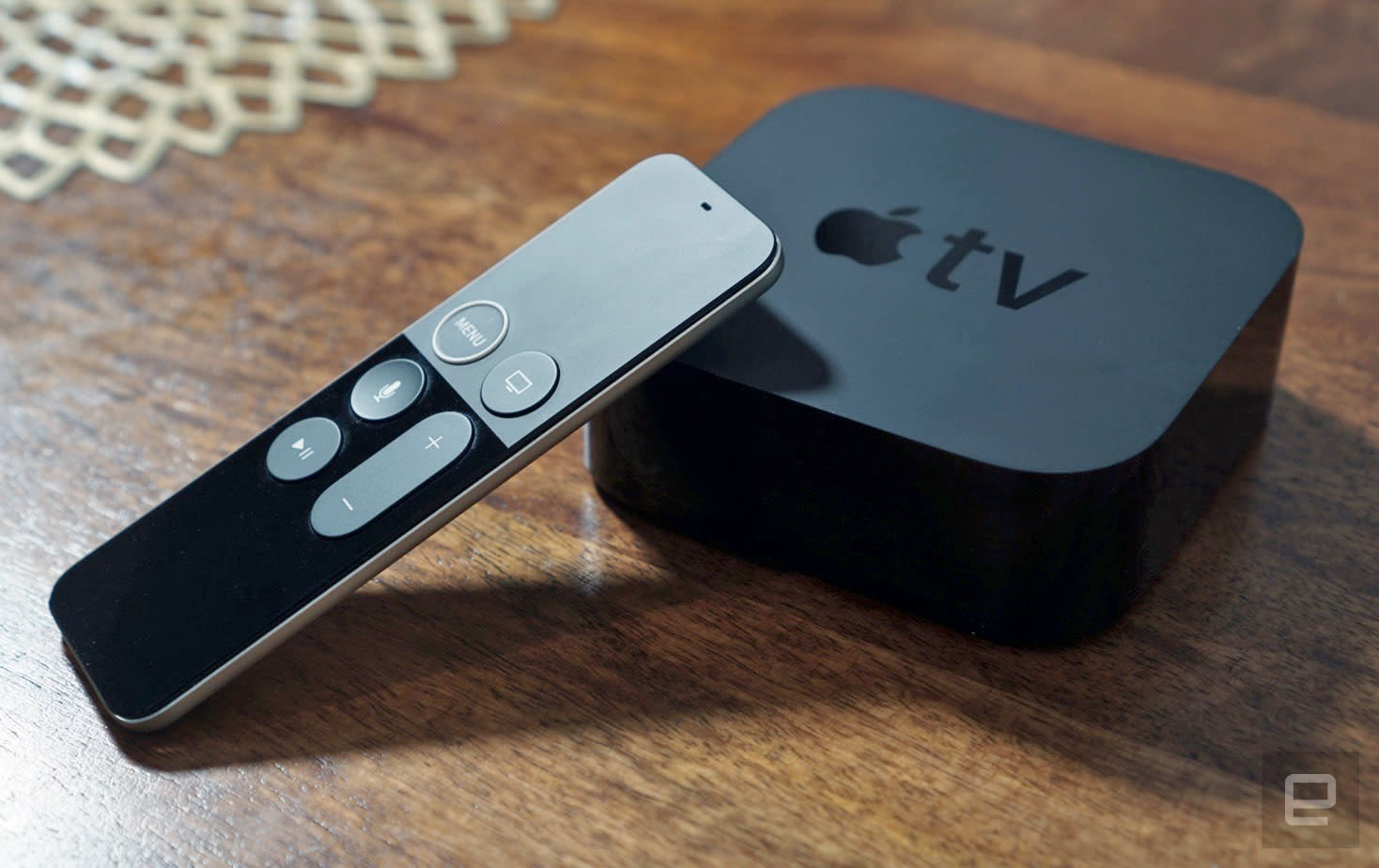 Well, that happened faster than expected: Amazon has begun selling the Apple TV 4K. And just as quick, both the 32GB and 64GB versions are already out of stock. Hopefully you got one overnight if you had some extra Prime reward points to burn. Two years ago, Amazon stopped selling Apple TVs in addition to Google Chromecasts. Its reasoning? Neither device offered easy access to Amazon Prime Video. For now, that's only reversed for Apple hardware; early this month the Prime Video Apple TV app finally launched. Chromecasts are expected to reappear in short order, especially since Mountain View has started blocking YouTube on Amazon's Echo Show and Fire TV.

In this article: amazon, amazonprimevideo, apple, appletv, appletv4k, av, business, gadgetry, gadgets, gear, google, primevideo, psa, PublicServiceAnnouncement
All products recommended by Engadget are selected by our editorial team, independent of our parent company. Some of our stories include affiliate links. If you buy something through one of these links, we may earn an affiliate commission.