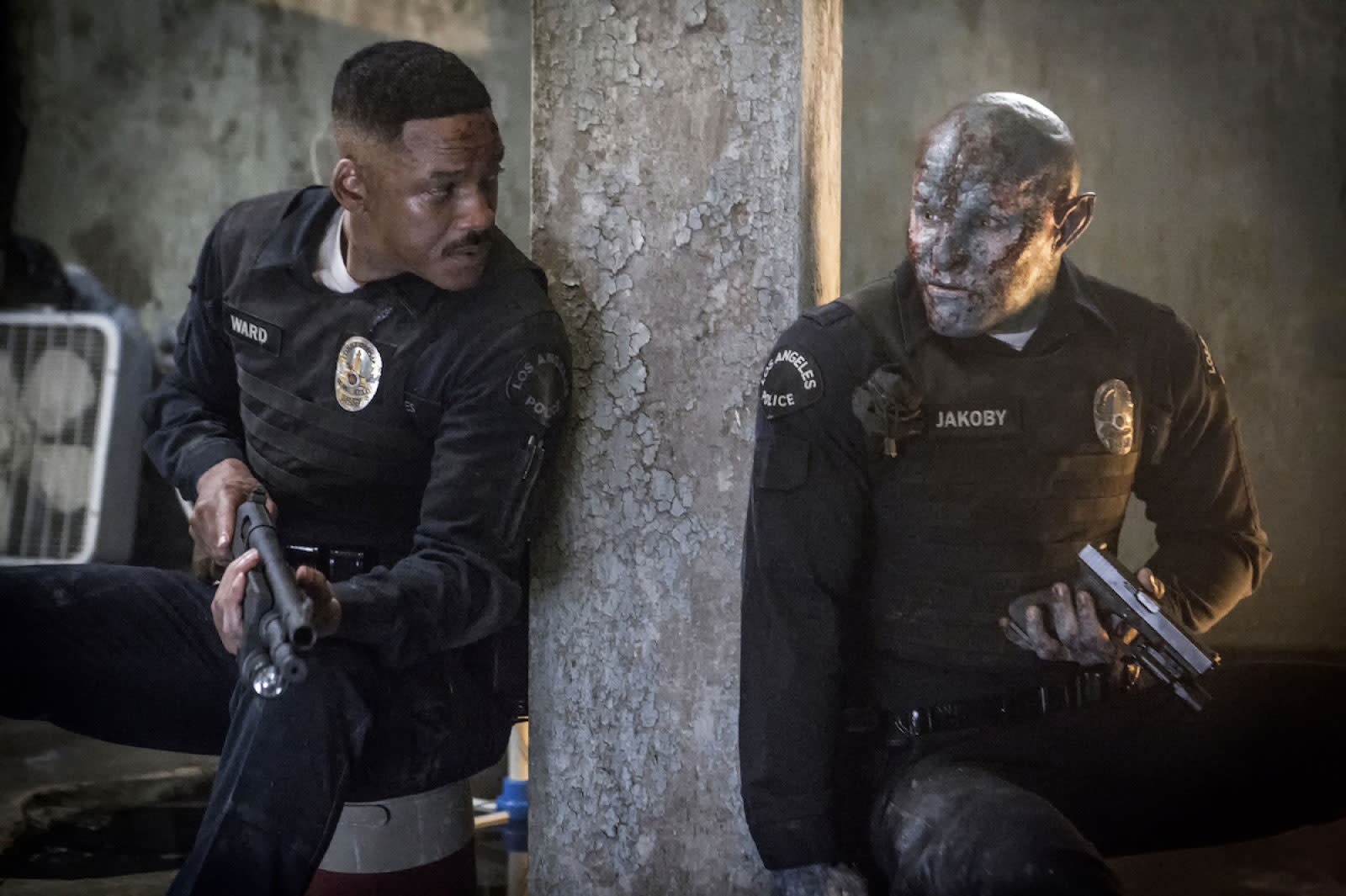 You no longer have to turn to your phone or TV to watch Netflix's more vibrant HDR video selection. The streaming behemoth has added support for playing HDR on Windows 10, both in the native Netflix app and in the Edge browser (sorry, no Chrome here). You're already set software-wise if you're running the Fall Creators Update. However, it's the hardware requirements that might leave you hanging -- and we don't just mean the need for an HDR10-compatible display.

Netflix noted that you'll need one of Intel's 7th-generation or later Core processors, and you'll have to use either the integrated graphics or a recent NVIDIA graphics card like the GTX 1050 or higher. For now, at least, anyone in the AMD camp is out of luck. The service said that this is the result of years-long partnerships, although AMD's Vega graphics are technically capable of the 10 bits per channel color you need for HDR. Technically, there shouldn't be much getting in the way.

The limited hardware options aren't entirely shocking. HDR is relatively well-established in the living room, but it's still undercooked in the PC space with not just few devices, but few apps that can actually display it. Netflix's Windows 10 release is a big help in that sense -- it might spur PC makers and software developers to add HDR support knowing that more people can use it.

In this article: entertainment, gear, hdr, hdr10, intel, internet, kabylake, microsoft, netflix, services, streaming, windows, windows10
All products recommended by Engadget are selected by our editorial team, independent of our parent company. Some of our stories include affiliate links. If you buy something through one of these links, we may earn an affiliate commission.