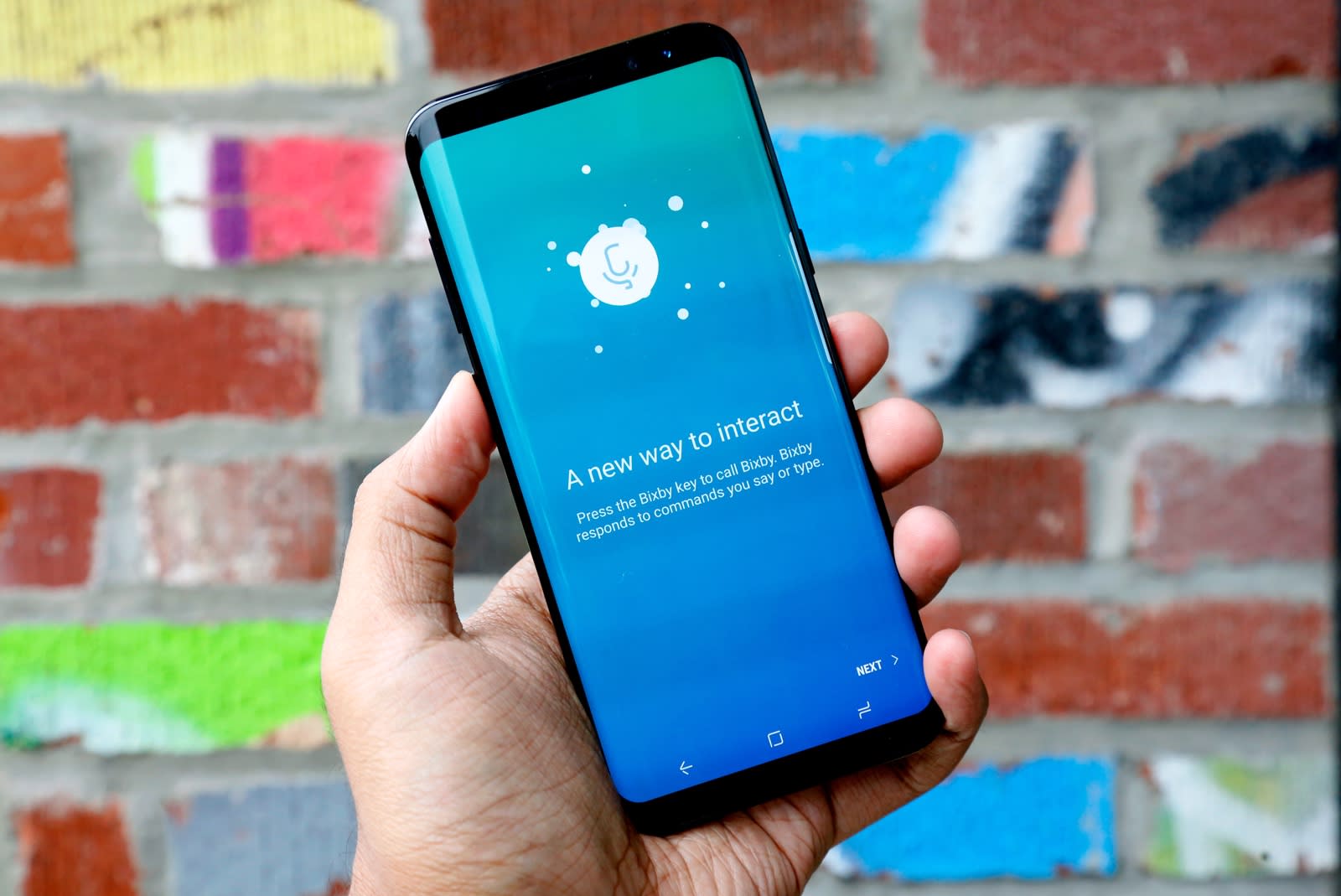 Samsung's very own voice assistant continues to evolve and bolster itself with new acquisitions and staff, but it's now losing Rhee In-jong, the original head of Bixby development and Samsung's chief technology officer. This isn't a case of the CTO being kicked out of the company due to the challenges of making the voice assistant a proper competitor against Alexa, Siri and the rest, however.

According to a statement sent to the Korea Herald by Samsung, Rhee In-Jonh said that he wanted to leave Samsung back in July, citing personal reasons. That doesn't mean Bixby is without a lead: Last month, Samsung merged its software and hardware divisions for mobile, appointing Executive Vice President Roh Tae-moon as the chief of the combined division, including Bixby.

Rhee was subsequently made chief technology officer covering multiple projects for the company's mobile devices. He had previously worked on security software Knox before leading the development of Bixby.

It'll now be up to Roh Tae-Moon to ensure Bixby 2.0 fixes some of the issues we've had with the virtual assistant. The update promises more natural language skills and better hooks into our smart homes -- for those of us that actually live in them.

In this article: ai, assistant, bixby, gear, internet, mobile, samsung, VoiceAssistant
All products recommended by Engadget are selected by our editorial team, independent of our parent company. Some of our stories include affiliate links. If you buy something through one of these links, we may earn an affiliate commission.