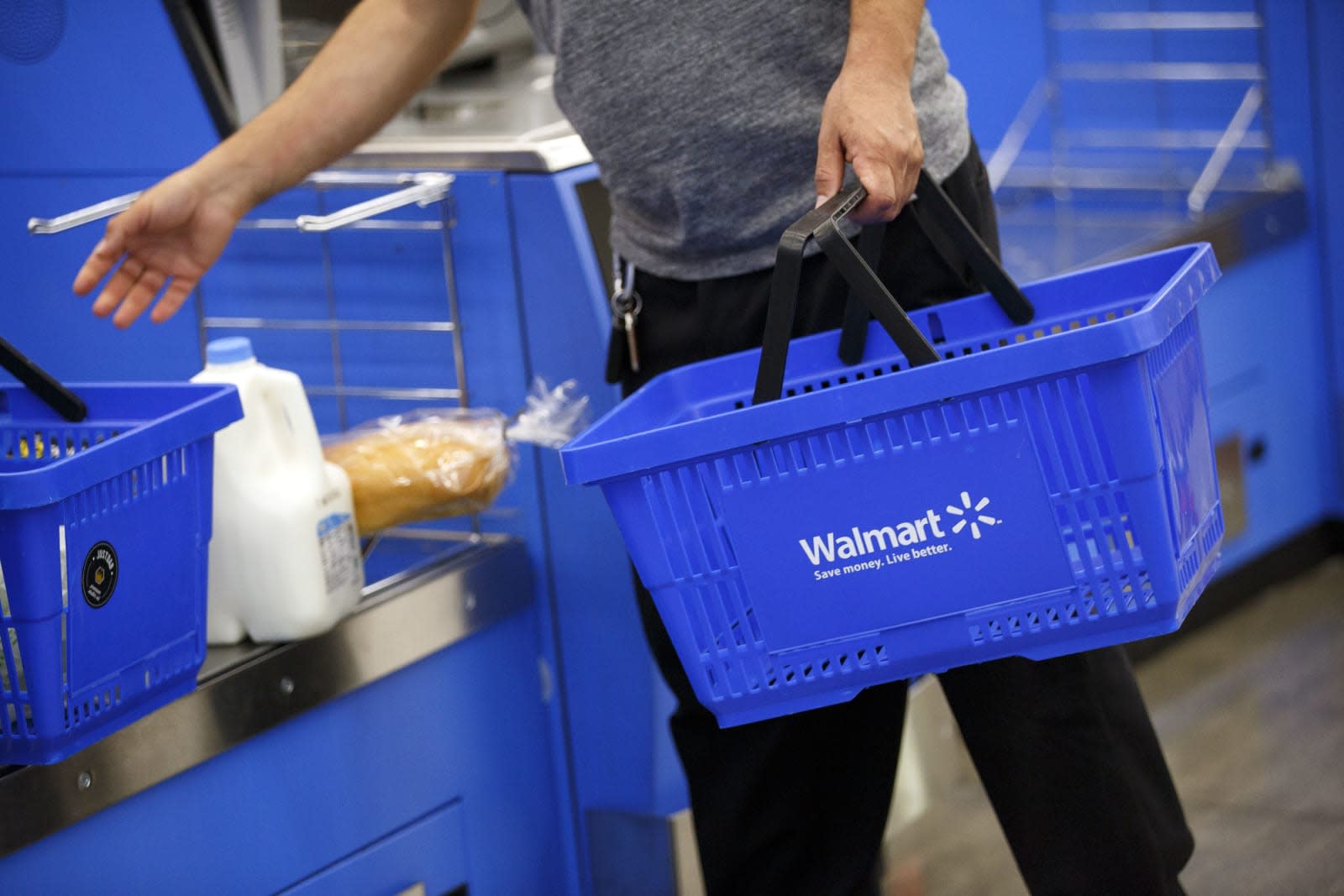 Walmart's quest to counter Amazon at every turn has taken its next logical step: helping you avoid as much human interaction as possible. Recode has learned that Walmart has started testing a pair of services that cut the usual retail staff out of the equation. The first, from a new Code Eight subsidiary, is a personal shopping service for the "high net worth urban consumer" that uses text messages to get recommendations and make purchases -- you can even send a photo to show what you want. Send some texts and you'll get typical household items in 24 hours, and anything else within 2 business days. There would eventually be a membership fee, although testers are using it at no cost.

The other test, from Walmart's Store No. 8 incubator, may be more ambitious. Project Kepler, as it's called, would use computer vision and other technologies to eliminate the need for cashiers, similar to Amazon Go. While the exact details haven't been mentioned, it would reportedly share Amazon's use of cameras and sensors to automatically charge you when you pull an item off the shelf.

Walmart isn't commenting, and it's not certain how far along either project might be. Amazon Go still isn't public (it has problems with crowds), and we wouldn't be surprised if Walmart has plenty of issues to solve as well.

The personal shopping feature is slightly odd for Walmart -- if you're the sort who can afford a personal shopper, you're probably more interested in fetching luxury goods. However, this and the cashier-free research make sense in light of Walmart's competition with Amazon. And like it or not, this also hints that the days of human staffing might be numbered. If Walmart can run cashier-free stores with maintenance robots handling the remaining work, there would be very little need for fleshy employees.

In this article: amazon, codeeight, computervision, gear, internet, personalshopper, retail, shopping, storeno8, walmart
All products recommended by Engadget are selected by our editorial team, independent of our parent company. Some of our stories include affiliate links. If you buy something through one of these links, we may earn an affiliate commission.