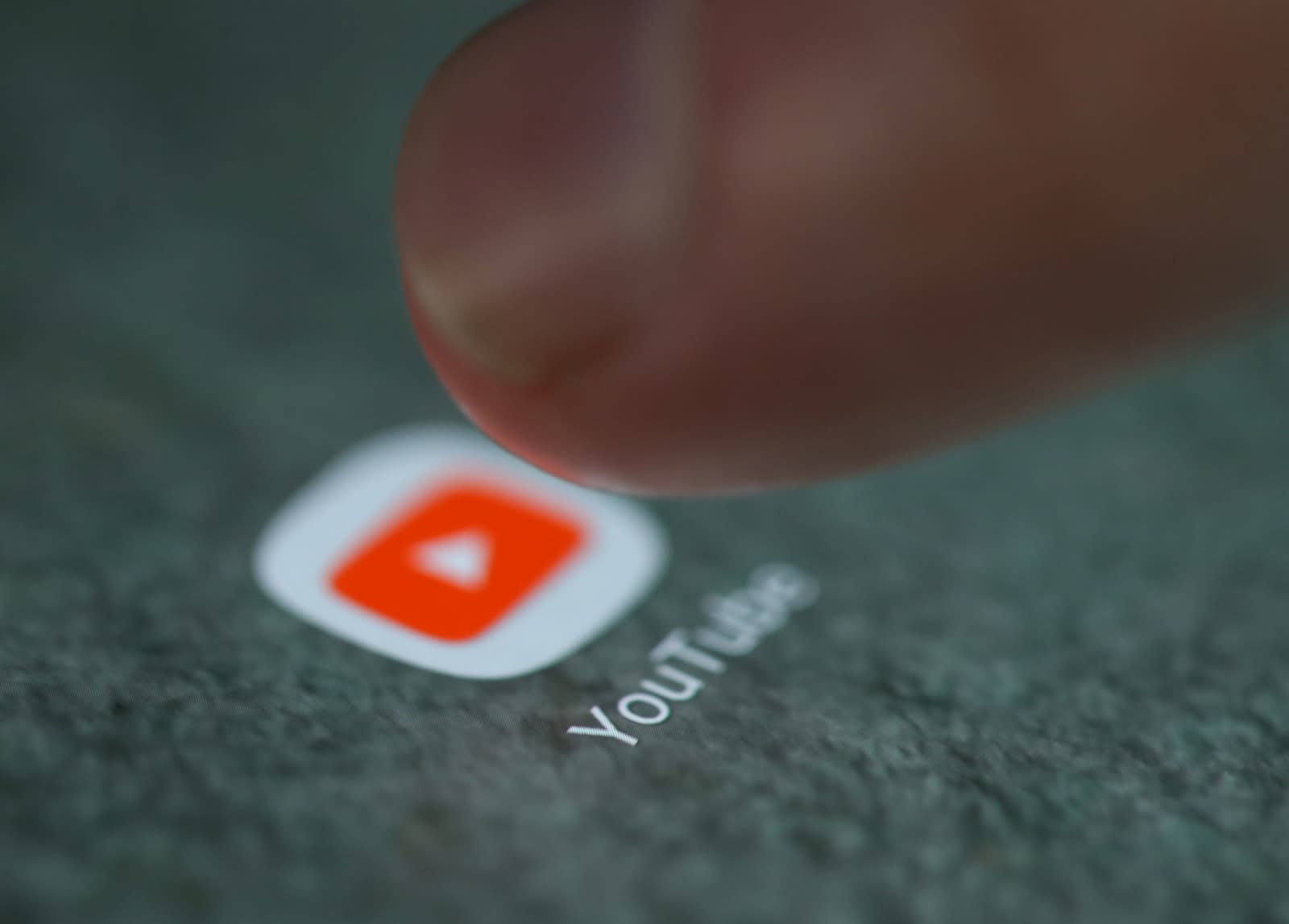 If you've ever tried to watch vertical videos on your iPhone, you're probably familiar with the struggle of actually performing the feat. The player didn't resize based on the orientation of the video, which resulted in large, unsightly black bars. But the YouTube team is fixing that. They announced on Twitter this week that the video player will now adapt to the dimensions of the movie you're watching. You can see how the player will work in the tweet below. The update doesn't seem to be live yet, but hopefully it will be soon.

Now the YouTube player on iOS will automatically adapt to the shape of the video you're viewing! pic.twitter.com/4jzJ6nPj4G

In this article: entertainment, google, iOS, mobile, youtube
All products recommended by Engadget are selected by our editorial team, independent of our parent company. Some of our stories include affiliate links. If you buy something through one of these links, we may earn an affiliate commission.