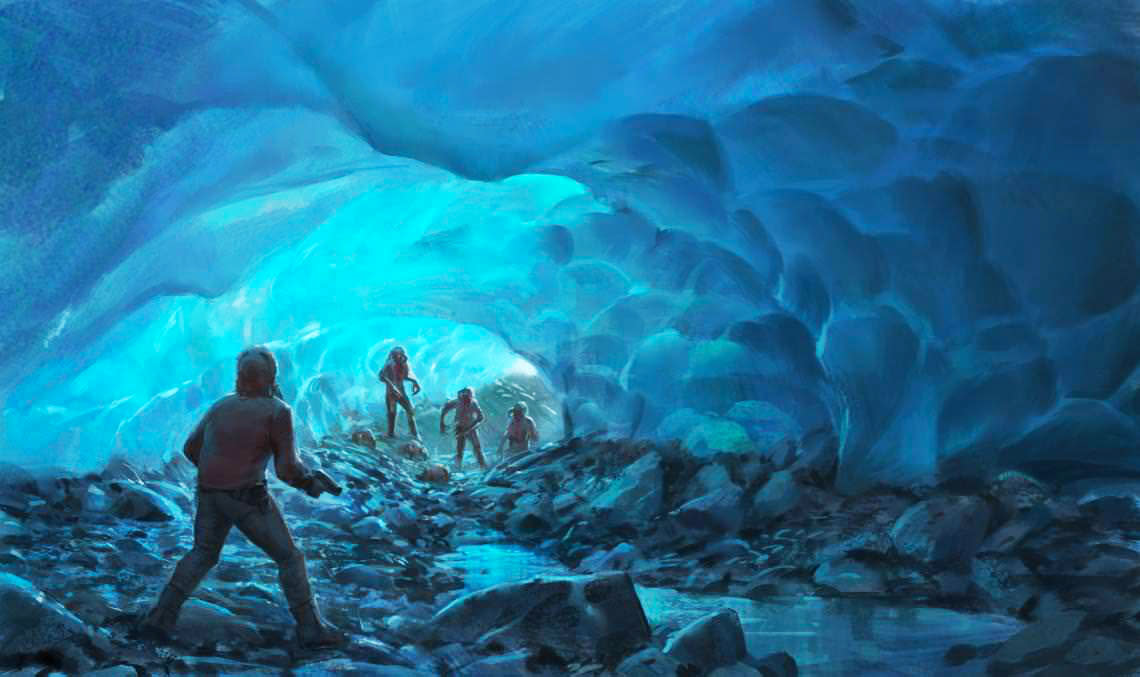 The team behind Half-Life's fan-made third instalment, Project Borealis, have been busy. In an update posted to Reddit, the developers revealed some of the progress they've made in their first few months of real pre-production, sharing screenshots of concept art, links to music samples and a few clues on the game's plot structure. But while it's no secret that the game is based on Marc Laidlaw's Epistle 3 tale, the team is adamant it's not going to leak any spoilers on the story "beyond what was originally laid out by Marc".

The post also details some of the work being done with 2D and 3D components, as well as the "nuts and bolts" of the gameplay system. The team has spent hours looking at Half-Life specs to make sure it gets the mechanics right and to "make the base experience as close as possible to the original". Still no work on when players can expect the game to land, but the update suggests meaningful progress is being made and that the team is just as eager as the fans to get it out there.

In this article: av, developer, Epistle3, fan, gaming, HalfLife, MarcLaidlaw, ProjectBorealis
All products recommended by Engadget are selected by our editorial team, independent of our parent company. Some of our stories include affiliate links. If you buy something through one of these links, we may earn an affiliate commission.