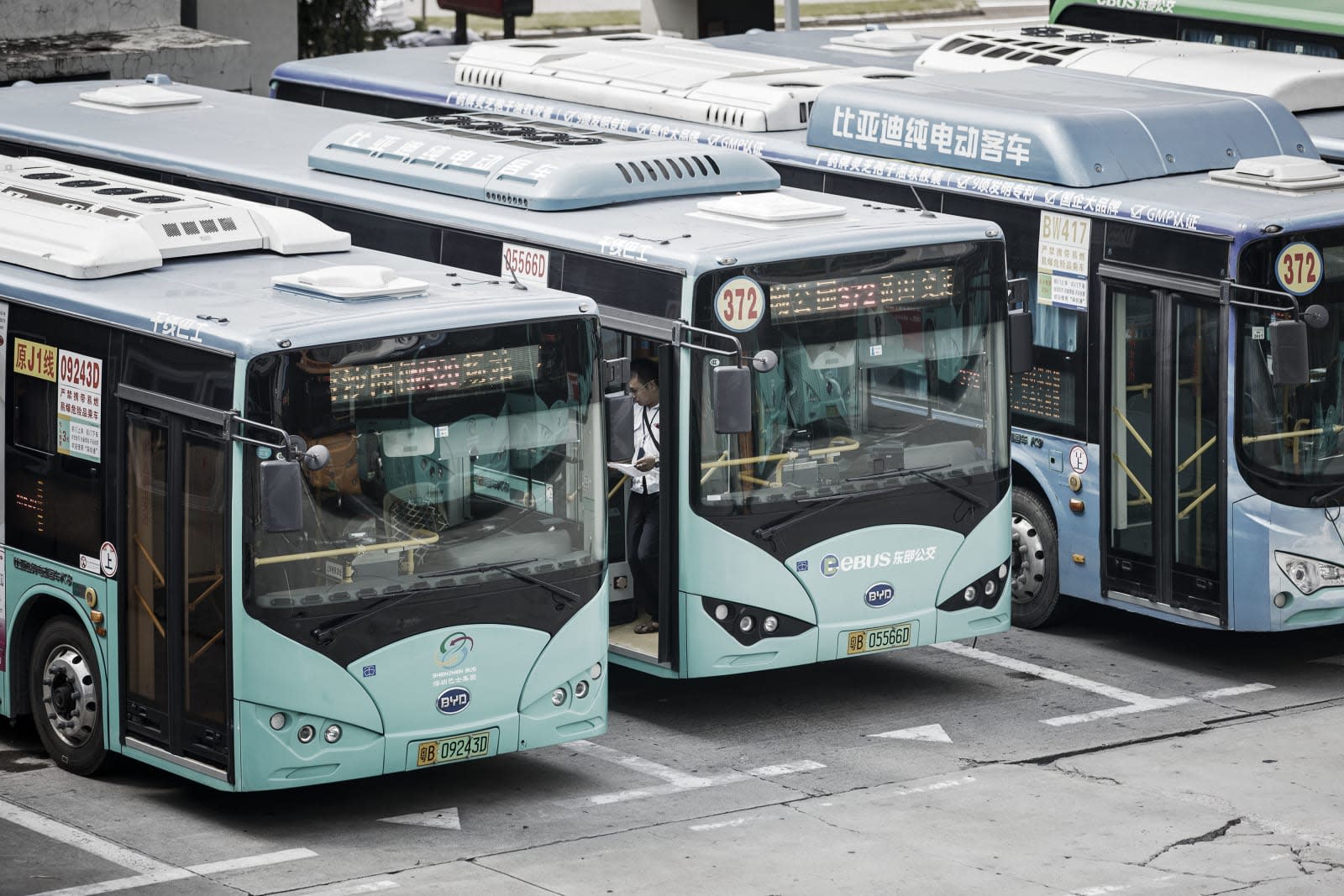 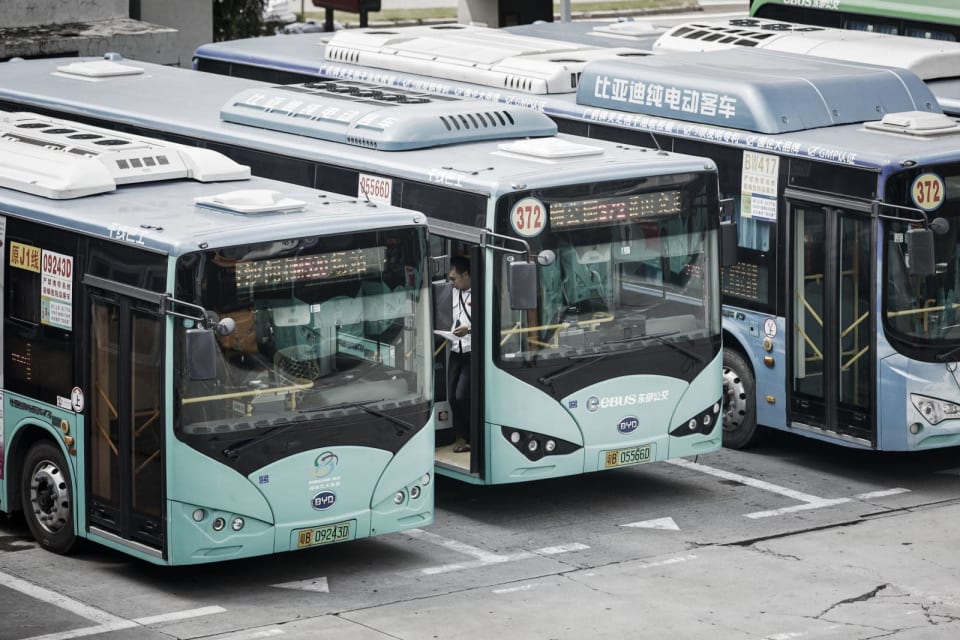 If you ever see anyone crowing about how nobody's taking the initiative on sustainable transport, point them in the direction of Shenzhen. The Chinese city has announced that it has successfully electrified its entire fleet of public buses, all 16,359 of them. In addition, more than half of Shenzhen's cabs now run on electricity, and the plan is to get rid of the remaining gas-powered rides by 2020.

Of course, it's not as simple as just dumping more than 16,000 diesel-powered buses in a lake and hoping for the best. There was also the matter of building out 510 charging stations and an additional 8,000 charging poles across the city. According to EyeShenzhen, these poles can re-juice a bus from dry in two hours, serving up to 300 vehicles each day.

As much as this is good for the environment more generally, there are already some more tangible benefits for local authorities. China is notorious for its smog problems, but the fleet of electric buses serves to avoid releasing around 1.35 million tons of CO2 into the local atmosphere each year. Then there's the fact that the city is much quieter now, because the buses themselves aren't as noisy.

And then there's the overall cost savings, since the vehicles use nearly 75 percent less energy than their fossil-fuel powered equivalents. Yes, it took around $490 million in subsidy to get the program started, but that's a small price to pay for cleaner air, quieter cities and a huge boost to the renewables world.

In this article: ElectricBus, gear, green, Shenzhen, Sustainable, transportation, video
All products recommended by Engadget are selected by our editorial team, independent of our parent company. Some of our stories include affiliate links. If you buy something through one of these links, we may earn an affiliate commission.