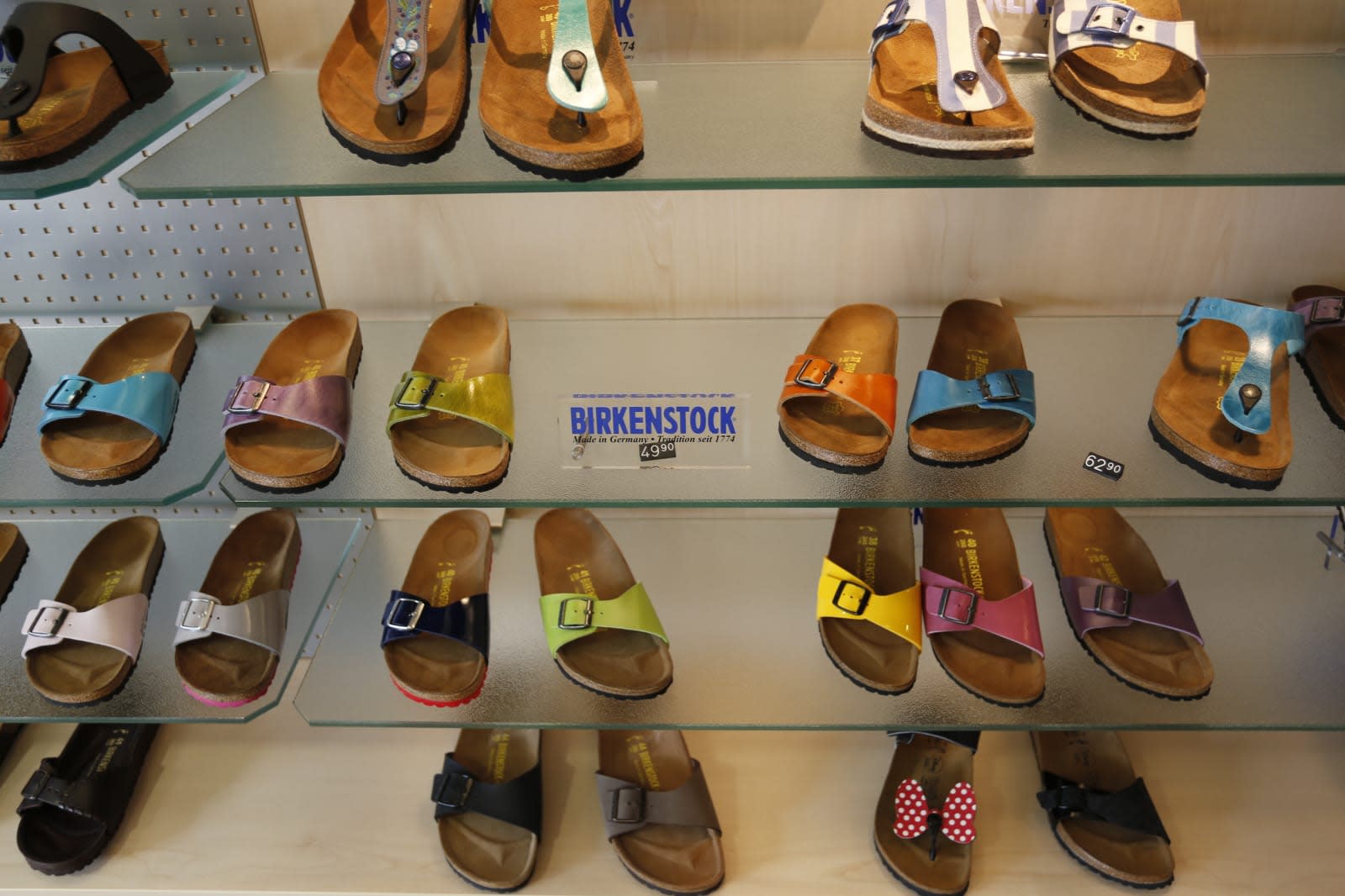 In 2016 Birkenstock chose to stop doing business with Amazon, citing problems with counterfeit goods on the site and shady resellers. Now, the shoe company has a court win too, where a German judge ruled that Amazon can't even buy ads on variations of the name that shoppers may mistype. Birkenstock's case is that if someone is lured to Amazon's site, they won't find its real products, just counterfeits that could damage its reputation. Will these two work things out? Amazon's spat with Google doesn't seem to be cooling off, but earlier this year it did establish a partnership with Nike addressing similar concerns.

In this article: adwords, amazon, birkenstock, business, court, fashion, gear, germany, internet, ruling, shoes
All products recommended by Engadget are selected by our editorial team, independent of our parent company. Some of our stories include affiliate links. If you buy something through one of these links, we may earn an affiliate commission.