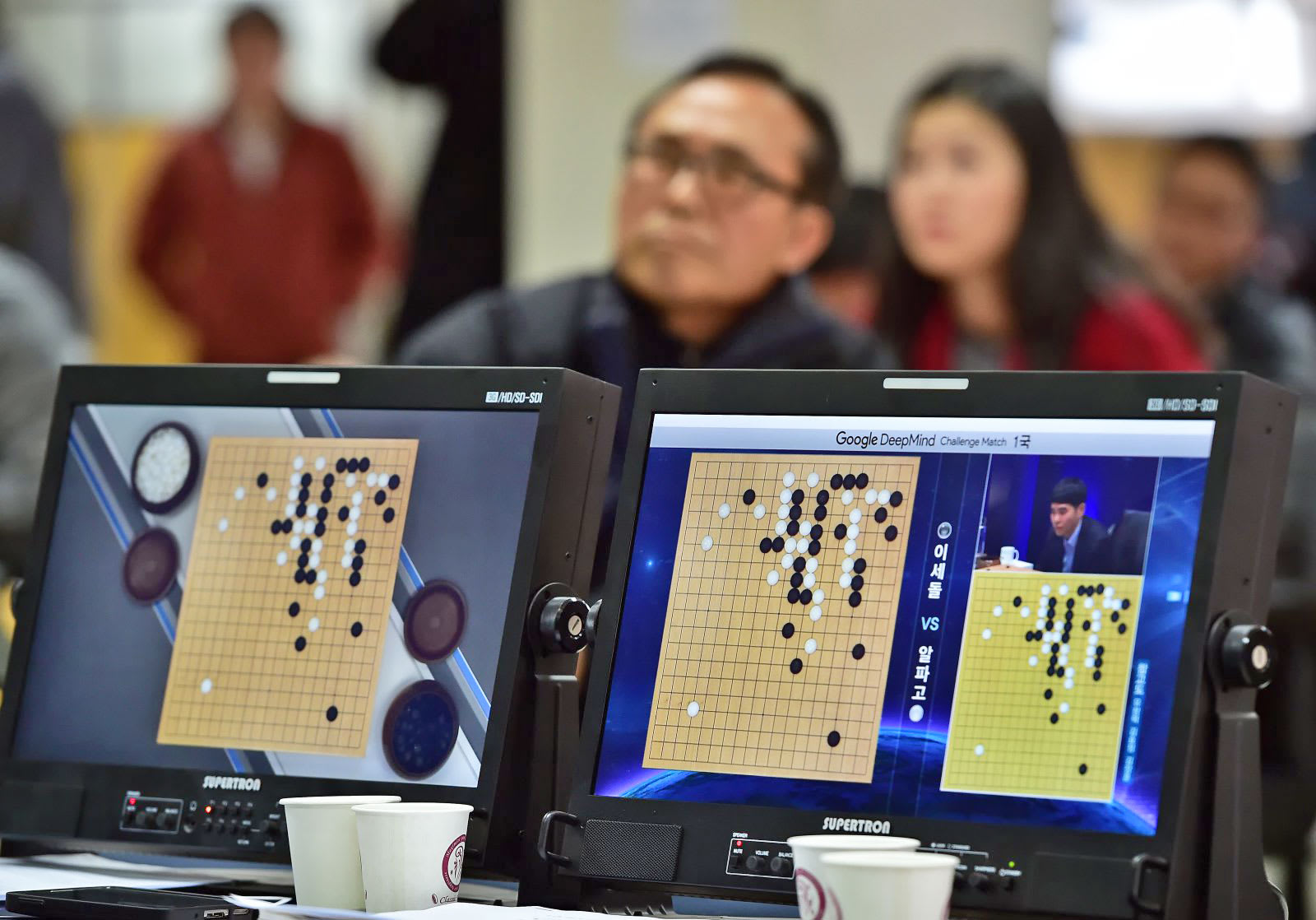 Over the past year, Google's DeepMind AlphaGo AI has taken on (and defeated) worldwide Go masters in a series of high-profile matches. But in a sly move similar to a game-playing Turing test, DeepMind recently unleashed AlphaGo on some unsuspecting online Go players, thoroughly trouncing them in the process.

The mysterious player, simply called "Master" or "Magister," started showing up on Tygem and FoxGo servers over the past few days and went on to play dozens of matches against some of the top Go players in the world. When Master won more than 50 straight, Go players on Reddit started to catch on, Business Insider reports.

So a mysterious AI, 'Master', is trouncing top Go players online 50-0, likely superhuman, and no one knows who created it. How cyberpunk.

On Reddit, users speculated that "Master" was anyone from world Go champion Lee Sedol playing anonymously, to a "1000-year-old Go master spirit" from a Japanese manga series. On Wednesday, however, DeepMind CEO Demis Hassabis broke the spell and revealed on Twitter that Master was none other than the same AlphaGo AI that beat out Sedol over a five game tournament earlier this year. According to Hassabis, DeepMind used the unofficial online games to dial in a new prototype version of the AI.

"Now that our unofficial testing is complete," Hassabis wrote, "we're looking forward to playing some official, full-length games later this year in collaboration with Go organizations and experts, to explore the profound mysteries of the game further in this spirit of mutual enlightenment."

Source: Business Insider, Demis Hassabis on Twitter
In this article: alphago, culture, deepmind, go, google, internet, leesedol, robots
All products recommended by Engadget are selected by our editorial team, independent of our parent company. Some of our stories include affiliate links. If you buy something through one of these links, we may earn an affiliate commission.