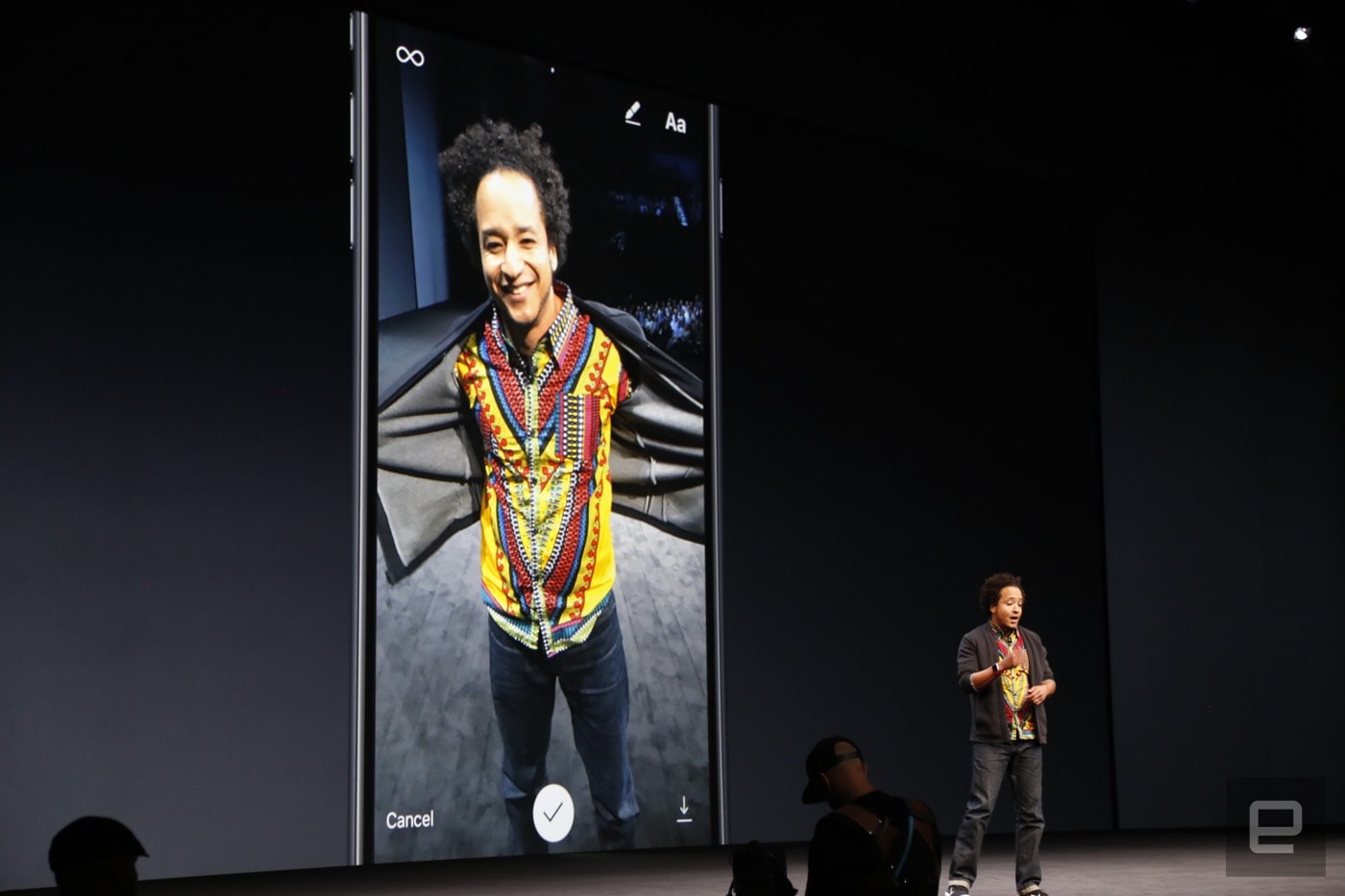 When Apple announced that its latest iPhone would snap brighter, more vivid pictures with its "wide color capture" feature, Instagram was quick to promise an updated app to support that expanded color gamut. Turns out they were half right: today Instagram co-founder and CTO Mike Krieger announced that Instagram users on iPhone 7 and 7 Plus can now take full advantage of their phone's new camera -- and they don't even need to update the app.

According to a short statement on Krieger's Twitter, Instagram's support for wide color capture has been rolled out to almost all users, noting that the feature has slowly been trickling onto user's phones since the app's last update. Users of Apple Live Photos will find that those import seamlessly now too -- converting into Boomerang photos via Instagram Stories. Small updates, to be sure, but a definite boon for iPhone users. After all, who doesn't like more vivid photos?

Via: TechCrunch
Source: Twitter
In this article: apple, cameras, color, culture, facebook, images, instagram, iphone7, iphone7plus, photography
All products recommended by Engadget are selected by our editorial team, independent of our parent company. Some of our stories include affiliate links. If you buy something through one of these links, we may earn an affiliate commission.