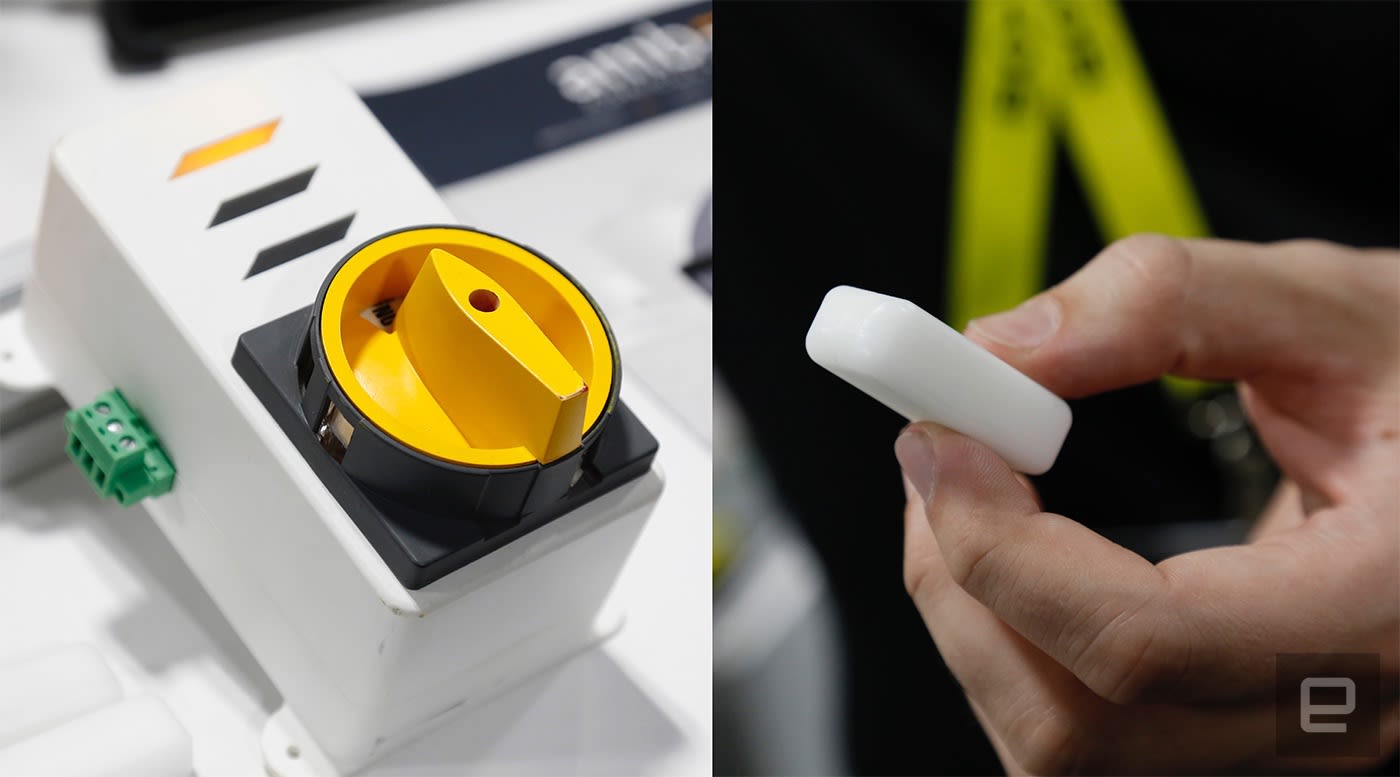 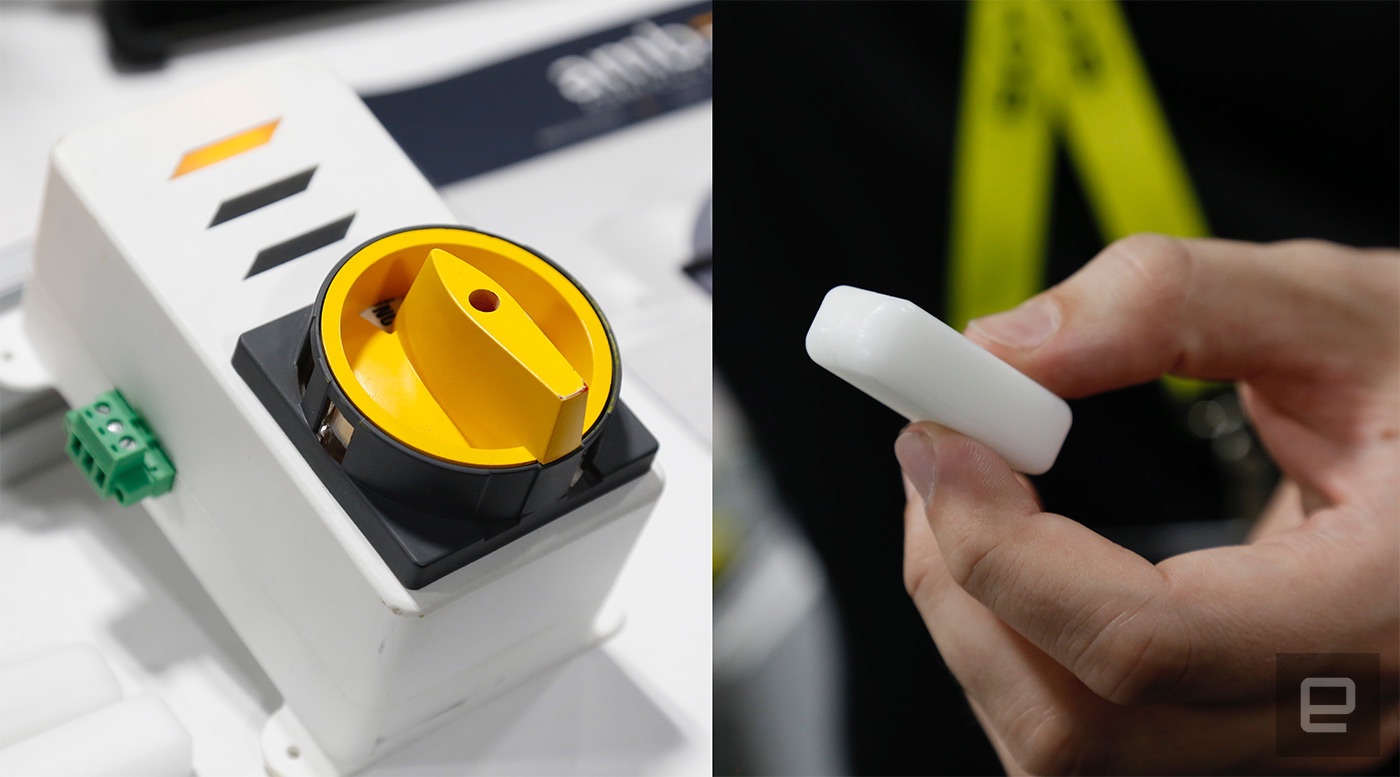 CES is most known as a show for computers, cars and seriously strange stuff, but there's no shortage of people here trying to solve big problems the rest of us have never heard of. Take Amber Agriculture for instance: Run by students at the University of Illinois, the startup as developed a finger-size sensor meant to be stuck inside silos to help farmers monitor the quality of their stored grain. What's more, Amber's approach falls in line with other big trends at the show. You've heard of the smart home. Now the Amber team is trying to help build the smart farm.

The idea is simple enough. The sensors monitor temperature and humidity, along with the volatile compounds that signal how moist a farmer's grain is. Since this is 2017, those farmers will be able to monitor that key data from their smartphones, and that sort of easy access should help them figure out the ideal time to sell and ship their crop.

But there's more to this idea than just helping the world's farmers demand the best possible prices. Amber co-founder Lucas Frye also believes that some serious long-term good could be possible if the company could work with farmers in countries where grain spoilage has been a pressing issue. Frye, a competent, low-key pitchman, says the startup's vision is on some level about protecting our food supply. That said, smart moisture management won't be able to fix every grain spoilage problem around the world. Consider India: Spoilage and grain rot are a recurring problem there, but that's thanks in large part to logistical issues like finding places to actually store those huge crop hauls.

For now, though, global problems are taking a back seat while Amber makes sure everything works the way it's supposed to. There's no firm word on pricing yet, but that's to be expected: After finalizing some design elements and striking some deals, the startup's leaders are gearing up for its first set of field trials in early 2017.

Click here to catch up on the latest news from CES 2017.
In this article: agriculture, amber, amberagriculture, ces2017, farming, gear, green, hands-on, smartfarm, startup, TL16TBOC
All products recommended by Engadget are selected by our editorial team, independent of our parent company. Some of our stories include affiliate links. If you buy something through one of these links, we may earn an affiliate commission.