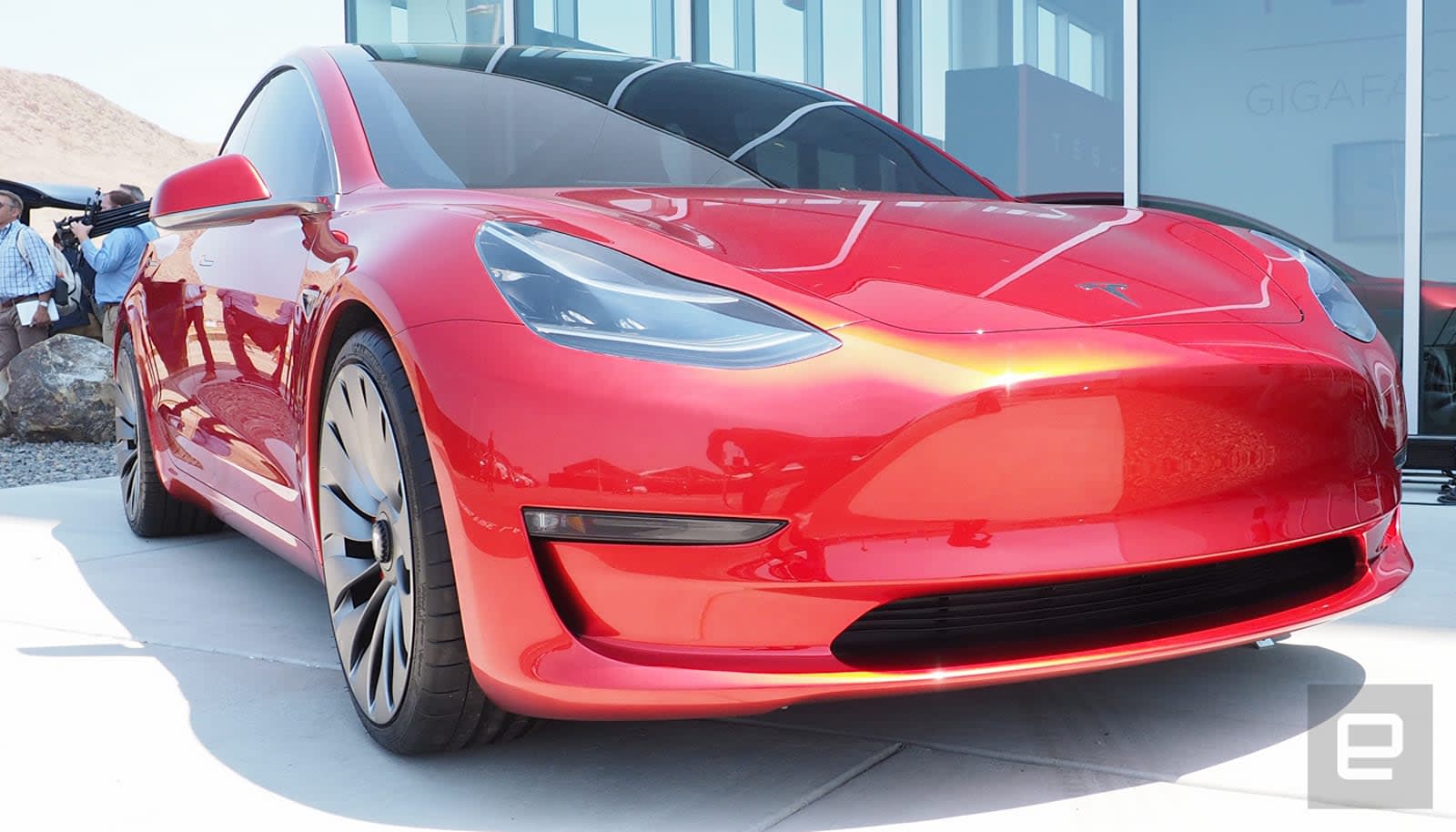 Apple's Swift language architect isn't its only high-profile team member to have jumped ship for Tesla in recent memory. The 9to5Mac team has discovered that Matt Casebolt, a product design director for Apple, left the company in December to become a senior engineering director for "closures & mechanisms" at Tesla. It's not clear exactly how he'll shape Tesla design, but you'll definitely recognize his Apple work -- he was key to the designs of everything from the MacBook Air through to the current Mac Pro and new MacBook Pro.

Of course, Apple staff heading to Tesla isn't new. Multiple people have made that leap in the recent past, including Mac hardware engineering VP Doug Field. And the reverse is true as well: Apple has hired Tesla veterans for its own automotive work, which is significant despite Elon Musk's bid to downplay the departures. However, there's no doubt that Casebolt's exit will cut deep. Whatever you may think about the Macs he helped make, there's no question that they're clever feats of engineering. Whoever his replacement may be will have big shoes to fill, and may well change the direction of Apple hardware.

Via: 9to5Mac
Source: LinkedIn
In this article: apple, car, electriccar, electricvehicle, gear, macbookpro, macpro, mattcasebolt, personal computing, personalcomputing, tesla, transportation, vehicle
All products recommended by Engadget are selected by our editorial team, independent of our parent company. Some of our stories include affiliate links. If you buy something through one of these links, we may earn an affiliate commission.