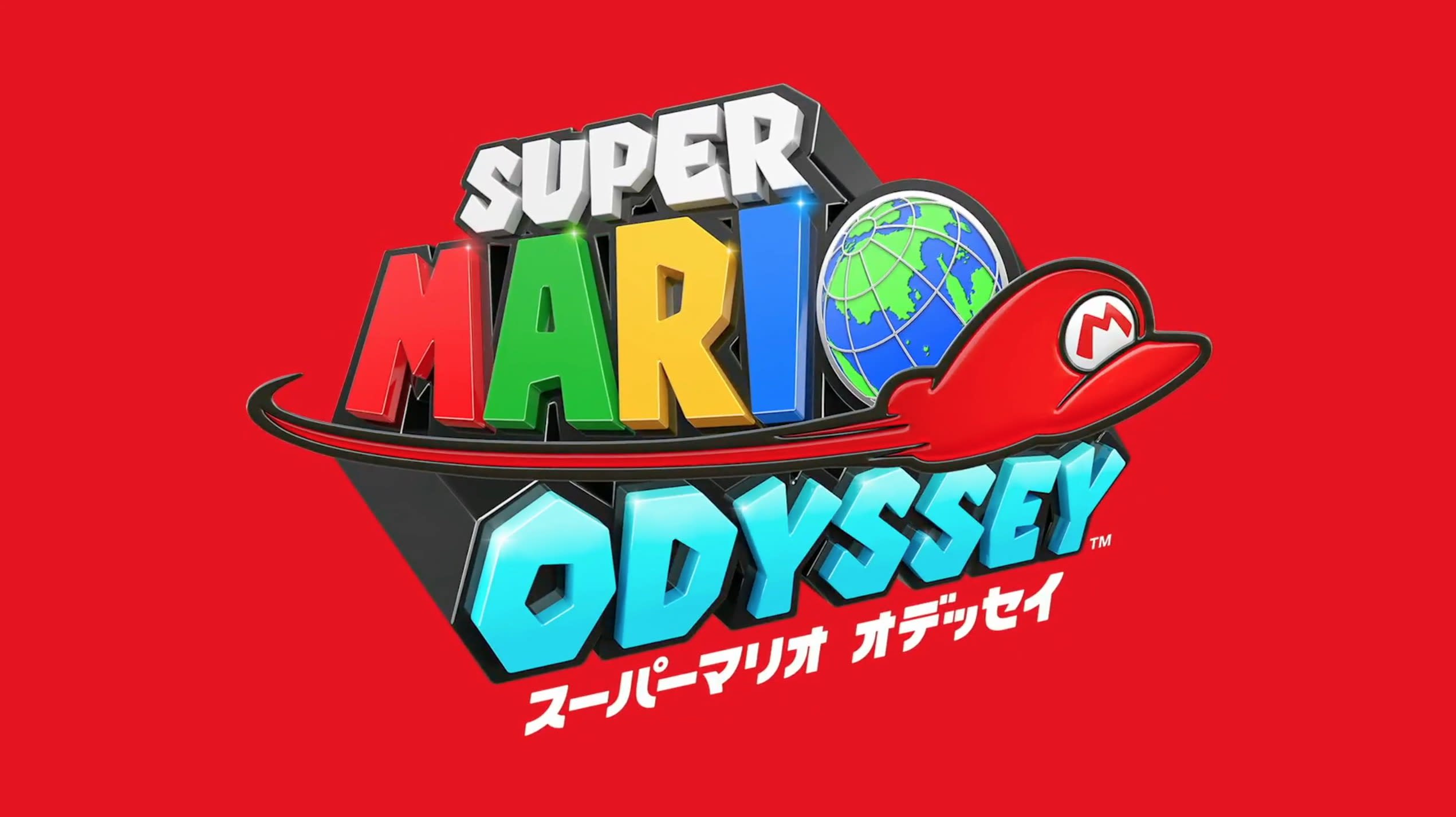 Super Mario Odyssey is Nintendo's latest Mario game, and it's due to hit the Switch during the holiday season this year. The new adventure is a sandbox-style game that throws Nintendo's famous plumber into environments from the real world.

There's also something strange going on with Mario's hat -- it has eyes and appears to be sentient in some way. Nintendo didn't reveal many details about the plot of Super Mario Odyssey, but the hat definitely has a role to play. Also, Bowser and Peach are apparently having a royal wedding in the new game, but Peach doesn't look too happy about it.

This looks like the 3D Mario game that we spotted when Nintendo revealed the Switch back in October. In this article: av, gaming, Mario, nintendo, nintendoswitch, personal computing, personalcomputing, supermarioodyssey, switch, switch2017
All products recommended by Engadget are selected by our editorial team, independent of our parent company. Some of our stories include affiliate links. If you buy something through one of these links, we may earn an affiliate commission.