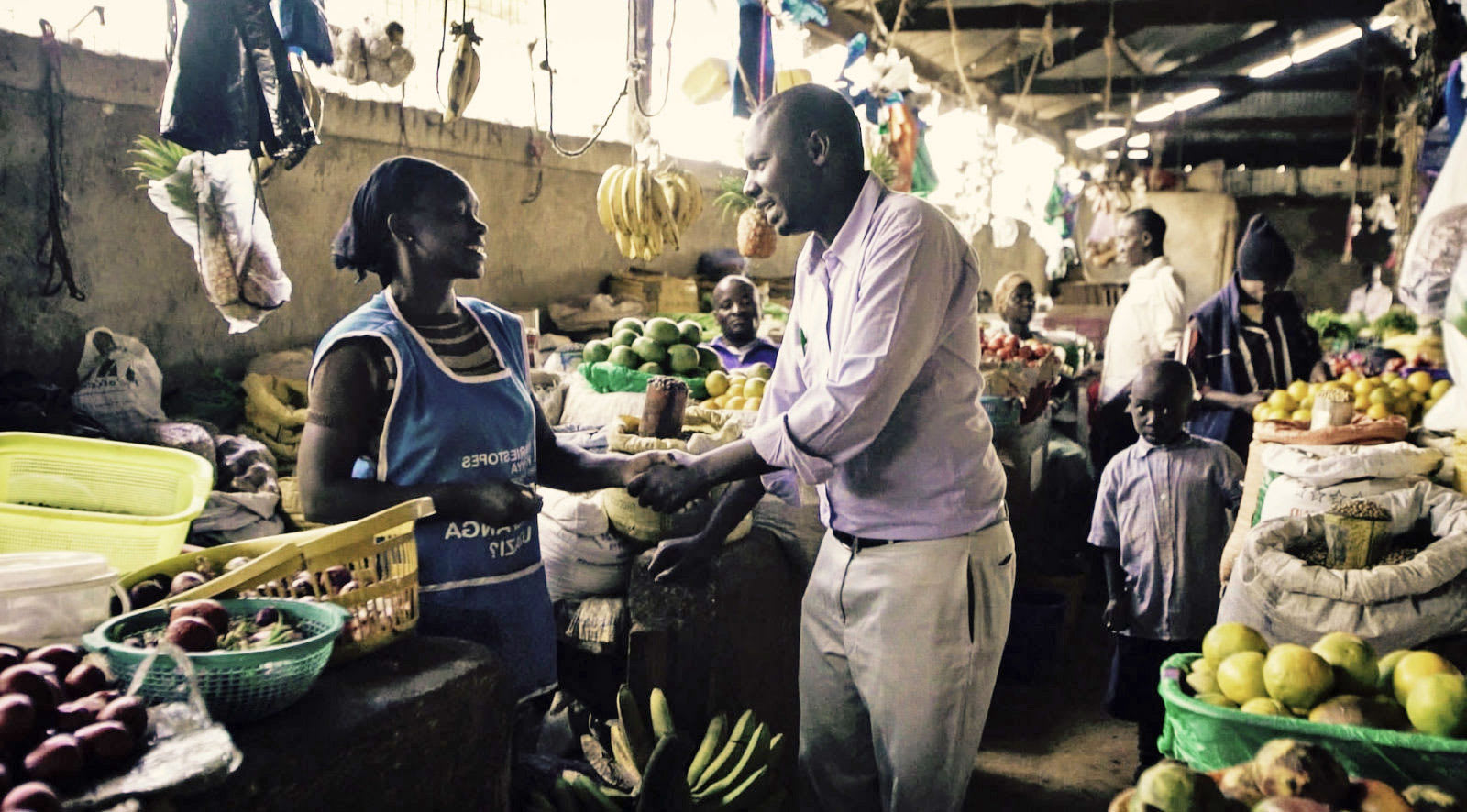 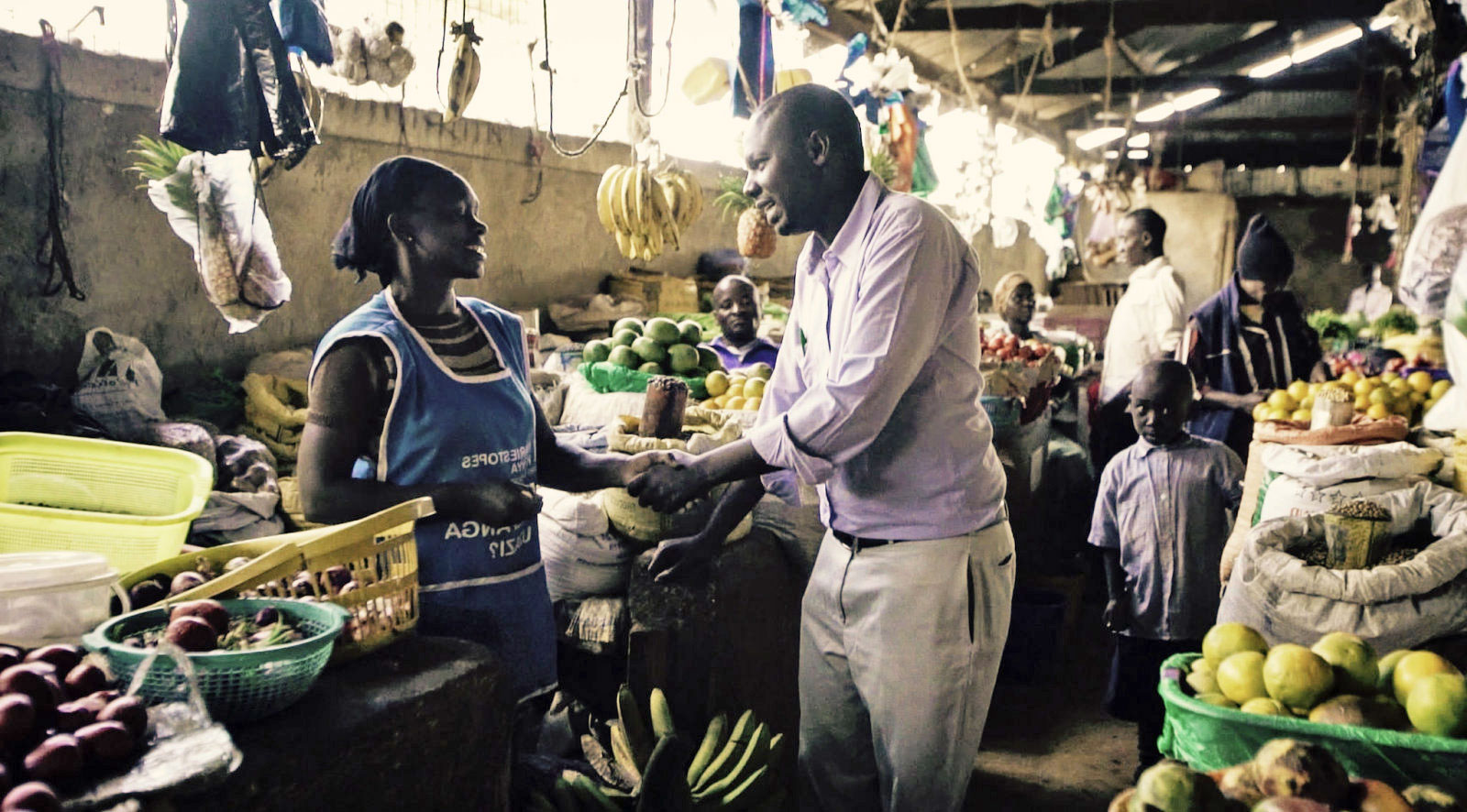 More than two billion people across the world continue to stay unbanked. One of the biggest reasons for that exclusion is accessibility. In developing countries in particular, low-income groups tend to get left out of the fold because they don't have access to basic banking services. But now, as simple services like mobile banking have proven to help people transition out of poverty in Africa, organizations are starting to focus on the financial inclusion of vulnerable communities. 2Kuze, a mobile payment solution from Mastercard Labs, is one such initiative that is built for farmers in Kenya.

2Kuze, which translates to "let's grow together" in Swahili, is a digital platform that connects farmers with agents and buyers for cashless transactions. When a buyer enters an online inquiry, the system generates a text message that taps into the farmer community. A farmer can choose to respond with an offer to provide that produce entirely or pitch in with what's available at the time. An agent, who works with Mastercard Labs, then goes in to verify that offer and to negotiate the price with the farmer.

Traditionally, farmers have had to walk for miles to buy and sell or make and receive payments. But with 2Kuze, which is currently being used by about 2,000 Kenyan farmers, they're instantly connected with all the critical points of the marketplace. 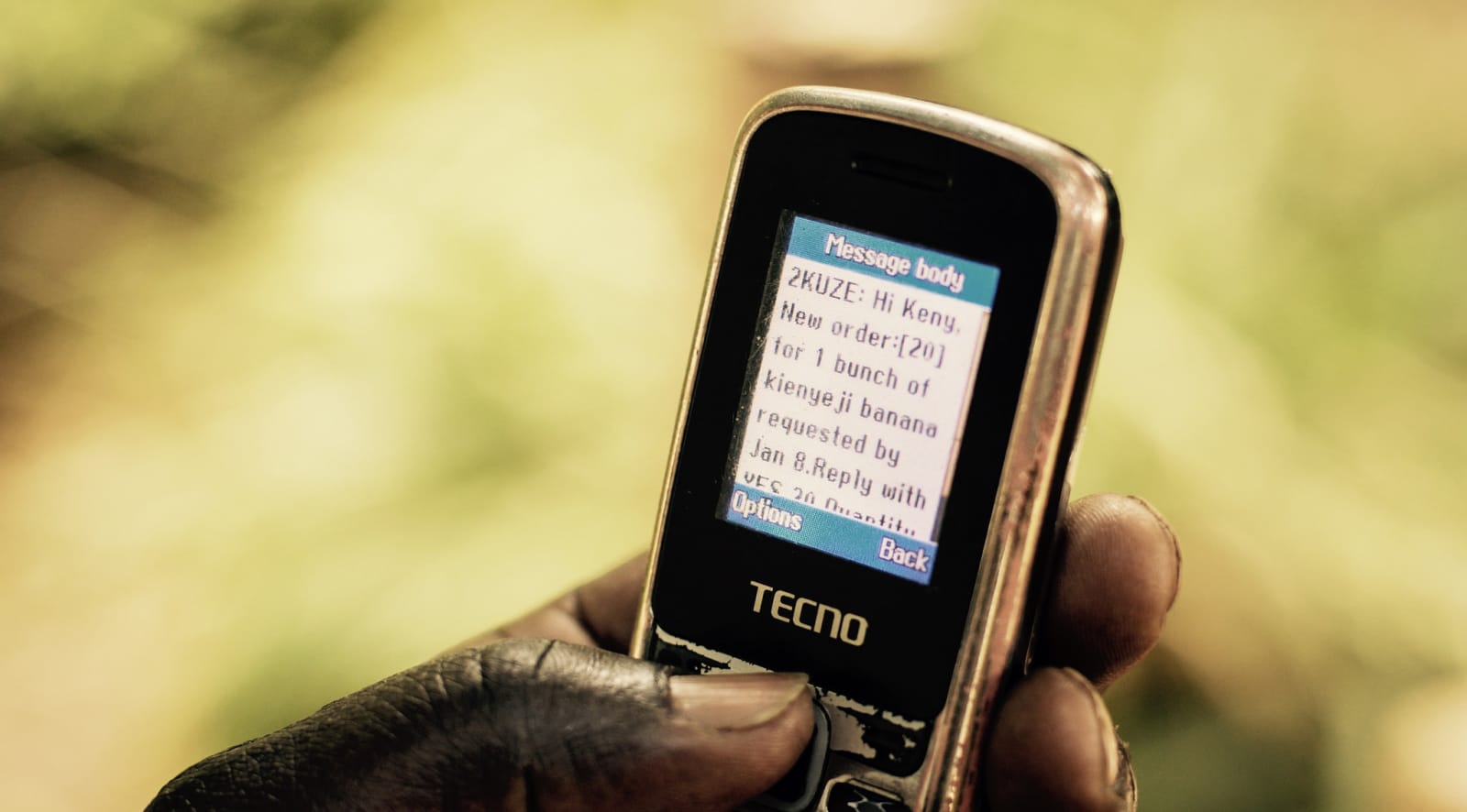 The solution is the result of a $11 million grant from the Bill & Melinda Gates Foundation. It has been in the making since late 2015, when the Mastercard Labs for Financial Inclusion in Nairobi, Kenya, launched a brainstorm session that brought together designers, developers and local non-profit partners to find a solution for smallholder farming communities. It's a group that makes up a large chunk of about eight million Kenyan farmers who rely entirely on their produce to support their households. But over the years, faced with climate and economic changes, small-scale farmers who continue to cultivate small stretches of land for a low output have failed to break out of the poverty cycle.

2Kuze is built for small-scale farmers who have less than one to two acres of farmland. It's a community that comprises 80 percent of the farmers in Africa.

Bringing low-income groups into the fold of digital financial services has gained significance in recent years. Improving their connectivity with the larger economic landscape helps them manage their finances in a powerful way that has only been made possible by a mobile revolution. Services like phone banking allow safer and less-tedious transactions. It enables people to track their transactions and also encourages savings, especially among women in developing countries.

While there isn't a dearth of ideas, the lack of infrastructure often tends to get in the way of executing those solutions. The Bill & Melinda Gates Foundation has been working towards customized low-cost digital solutions for rural populations across the world. In countries like Bangladesh and India, for instance, where banking infrastructure and mobile connectivity continues to get in the way of digitizing financial transactions, the Foundation has been working with local partners to develop a combination of digital banking and physical financial institutions. So you could conduct transactions online but also have access to facilities for converting cash into digital currency.

But in East Africa, Kenya in particular, where the use of mobile banking through M-Pesa has seen a massive boost over the last decade, the Foundation is funding Mastercard's vision to focus on extending features instead of building new habits. So the 2Kuze platform builds on top of the existing mobile framework to make financial services more accessible to low-income farmers.

"We believe that by using mobile, a technology that is so ubiquitous among farmers in Africa, we can improve financial access, bring in operational efficiency and facilitate faster payments," Daniel Monehin, head of financial inclusion for International Markets at Mastercard, says in a statement. "The collaboration between the Lab team and farmers in the market helped to deliver a solution that can be implemented and make an impact without any major changes to the day-to-day."

In this article: 2Kuze, BillAndMelindaGatesFoundation, culture, kenya, Mastercard, MastercardLab, mobile, MobileBanking, MPesa, services
All products recommended by Engadget are selected by our editorial team, independent of our parent company. Some of our stories include affiliate links. If you buy something through one of these links, we may earn an affiliate commission.