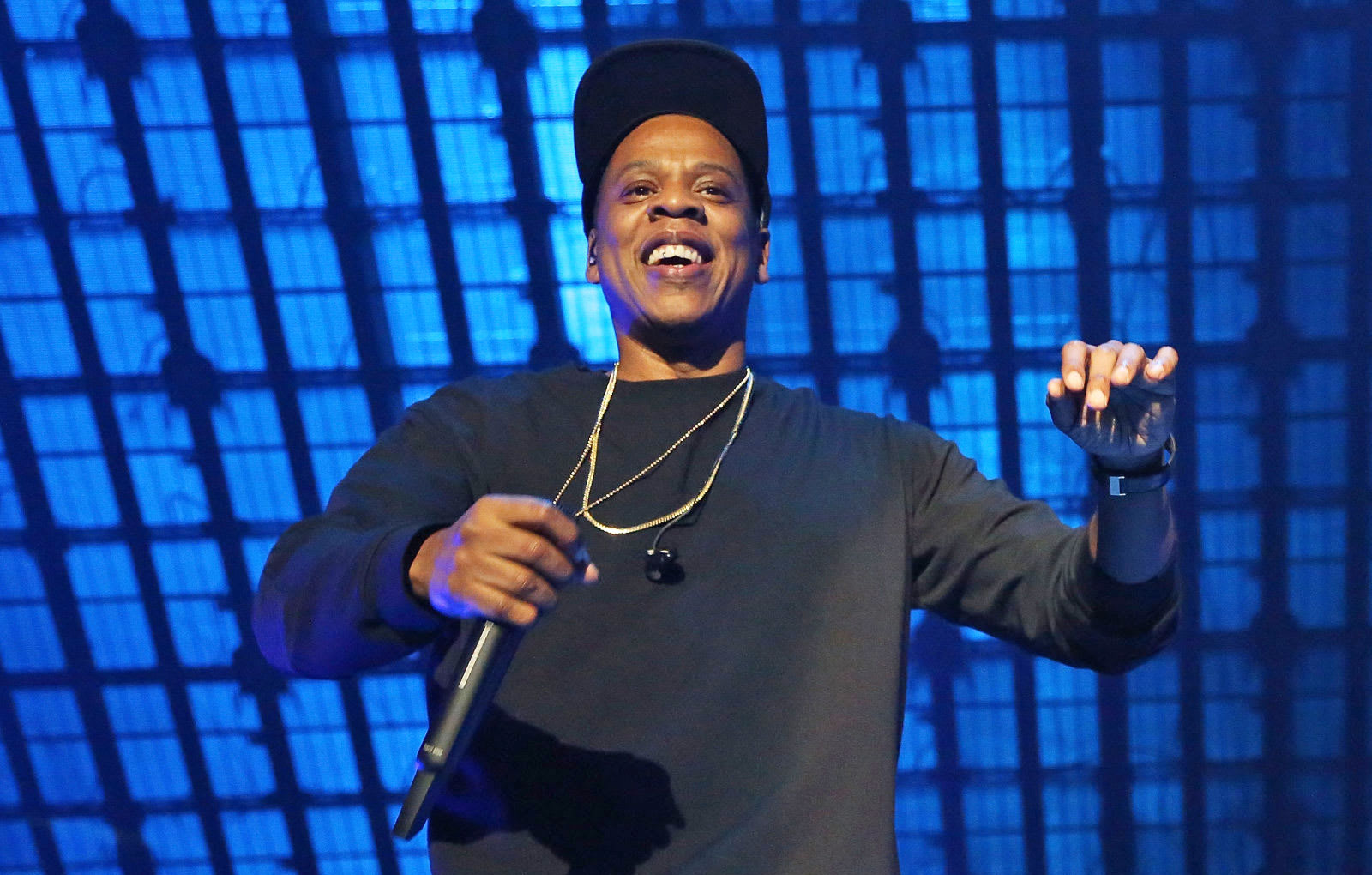 It's no secret that Tidal is well behind the likes of Spotify and Apple Music when it comes to subscriber numbers. A report today from Dagens Næringsliv indicates that the Jay Z-led streaming service is even further behind than it's admitting. The Norwegian newspaper says it reviewed internal documents, including reports on payments to record labels, that show a big discrepancy between what the company was publicizing and the actual subscriber totals.

When Jay Z tweeted that Tidal had hit 1 million subscribers in September 2015, payments to record labels show the actual number was around 350,000. In March 2016, the company revealed it had hit the 3 million mark, but Dagens Næringsliv reports payments to labels a month later show that sum was 850,000. According to the newspaper, Tidal internally reported the total at that time to be 1.2 million subscribers. Earlier that month, Tidal parted ways with its then CFO and COO, reportedly over a dispute concerning the release of -- you guessed it -- subscriber numbers.

Tidal has admitted an issue with its accounting in the past. As The Verge notes, the company filed a lawsuit against its former owners after it discovered the actual subscriber number at the time Jay Z took over to be well short of the 540,000 total it was given. Of course, that revelation placed the blame squarely on those who were in charge before Mr. Carter paid $56 million for the service.

We reached out to Tidal for a comment on the matter but have yet to hear back.

Source: Dagens Næringsliv (Norwegian)
Coverage: The Verge
In this article: av, entertainment, musicstreaming, services, streaming, streamingservice, subscribers, tidal
All products recommended by Engadget are selected by our editorial team, independent of our parent company. Some of our stories include affiliate links. If you buy something through one of these links, we may earn an affiliate commission.