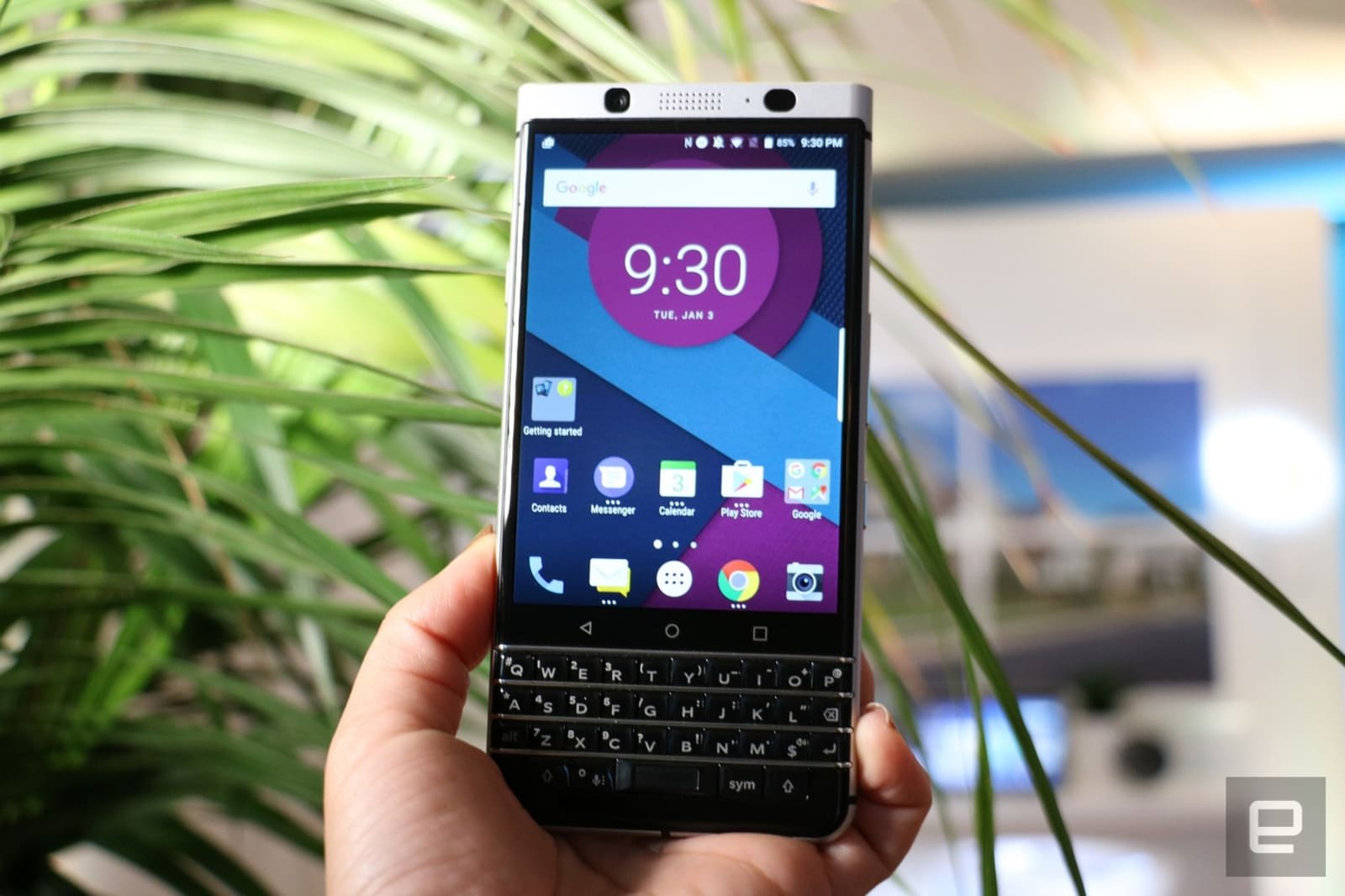 When BlackBerry and TCL unveiled their "Mercury" phone at CES, it was really more of a proof of life than anything. The two wouldn't shed light on the keyboard-toting Android device's core specs, let alone when you could buy one for yourself. You won't be left speculating for much longer, though: BlackBerry has confirmed that it'll formally unveil the device (presumably, including its final name) on February 25th, right before Mobile World Congress kicks off in Barcelona. Neither BlackBerry nor TCL is providing clues, although there have been some hints of what to expect.

Like it or not, this isn't expected to be a mid-range device: rumors have it shipping with a Snapdragon 625, 3GB of RAM, an 18-megapixel rear camera (like the Priv) and an 8-megapixel front shooter. That lines up with our experience with the prototype, which was generally snappy but occasionally choked. You may end up buying the Mercury primarily for that gesture-friendly keyboard, not because of raw performance. However, that could also make it a relatively affordable device. The price may be closer to that of the DTEK50 than higher-end hardware like the DTEK60. And it definitely won't be the only BlackBerry phone in the pipeline, so stay tuned if you want something more powerful.

Via: CNET
Source: BlackBerry Mobile (Twitter)
In this article: android, blackberry, gear, mercury, mobile, mwc2017, smartphone, tcl, video
All products recommended by Engadget are selected by our editorial team, independent of our parent company. Some of our stories include affiliate links. If you buy something through one of these links, we may earn an affiliate commission.