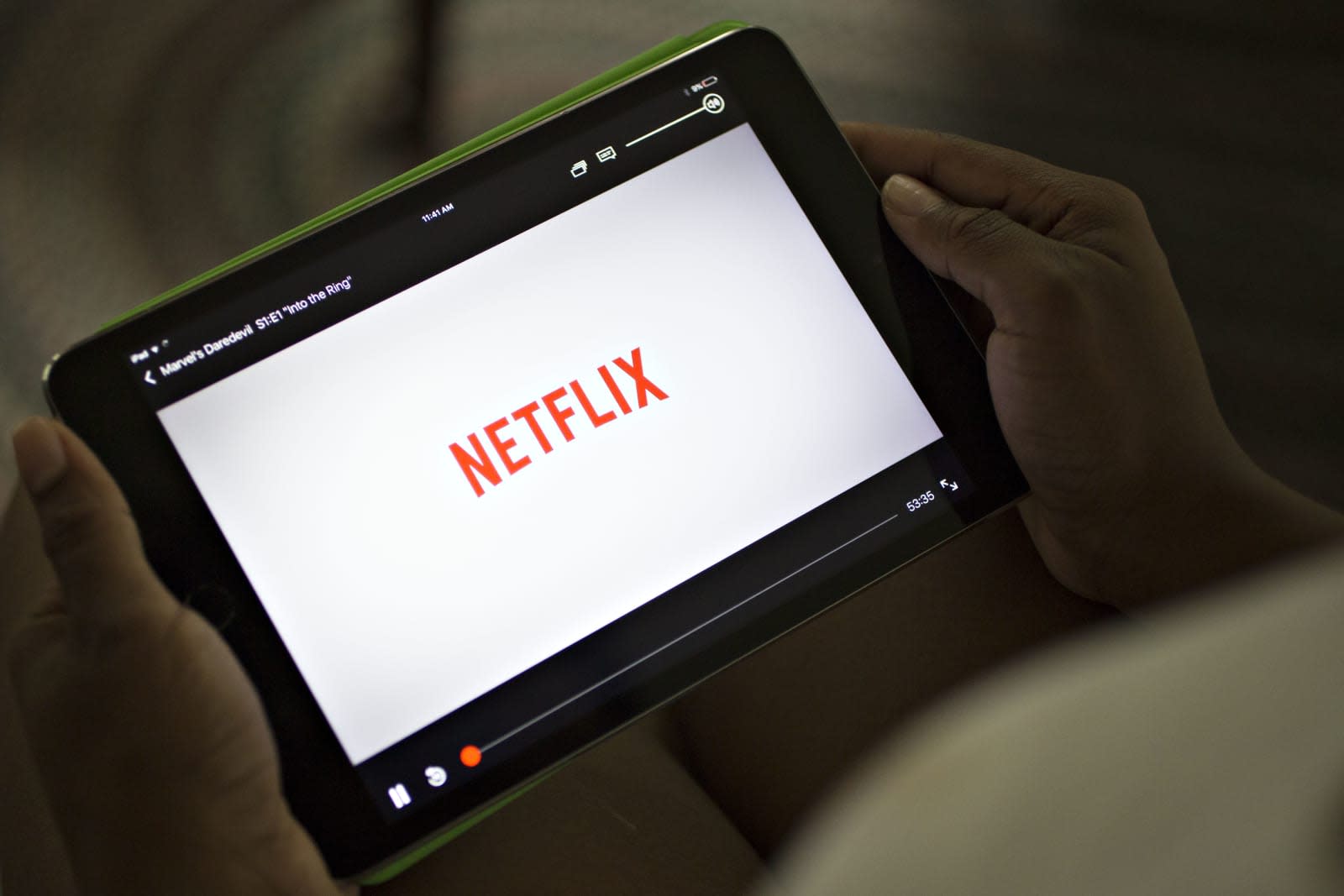 Netflix rolled out a new feature in its latest update for the Android operating system on Tuesday: the ability to download shows to your device's SD card. When saving a show for offline viewing, users will now be prompted to choose a download location, either Device Storage or the SD card.

Android​ Users – You can now download to your SD card so there's always room for more. pic.twitter.com/Uqt2GSjPw5

This could offer an interesting new way for users to consume their video content. Theoretically, it could allow users to download far more episodes and films than they would otherwise and build up huge catalogs of offline shows. However, as a Netflix rep told Engadget, "You can download content to multiple SD cards. However, there are limits to how many simultaneous downloads a member can download at one time, along with limits on how long a download will remain accessible. This ensures that the feature is being used for its intended purpose." Additionally, users won't be able to share SD cards amongst multiple devices as the content on the card will only play on the device that it was originally downloaded with, the rep explained.

Source: Netflix (Google Play Store)
In this article: Android, gear, Google, NetFlix, services
All products recommended by Engadget are selected by our editorial team, independent of our parent company. Some of our stories include affiliate links. If you buy something through one of these links, we may earn an affiliate commission.