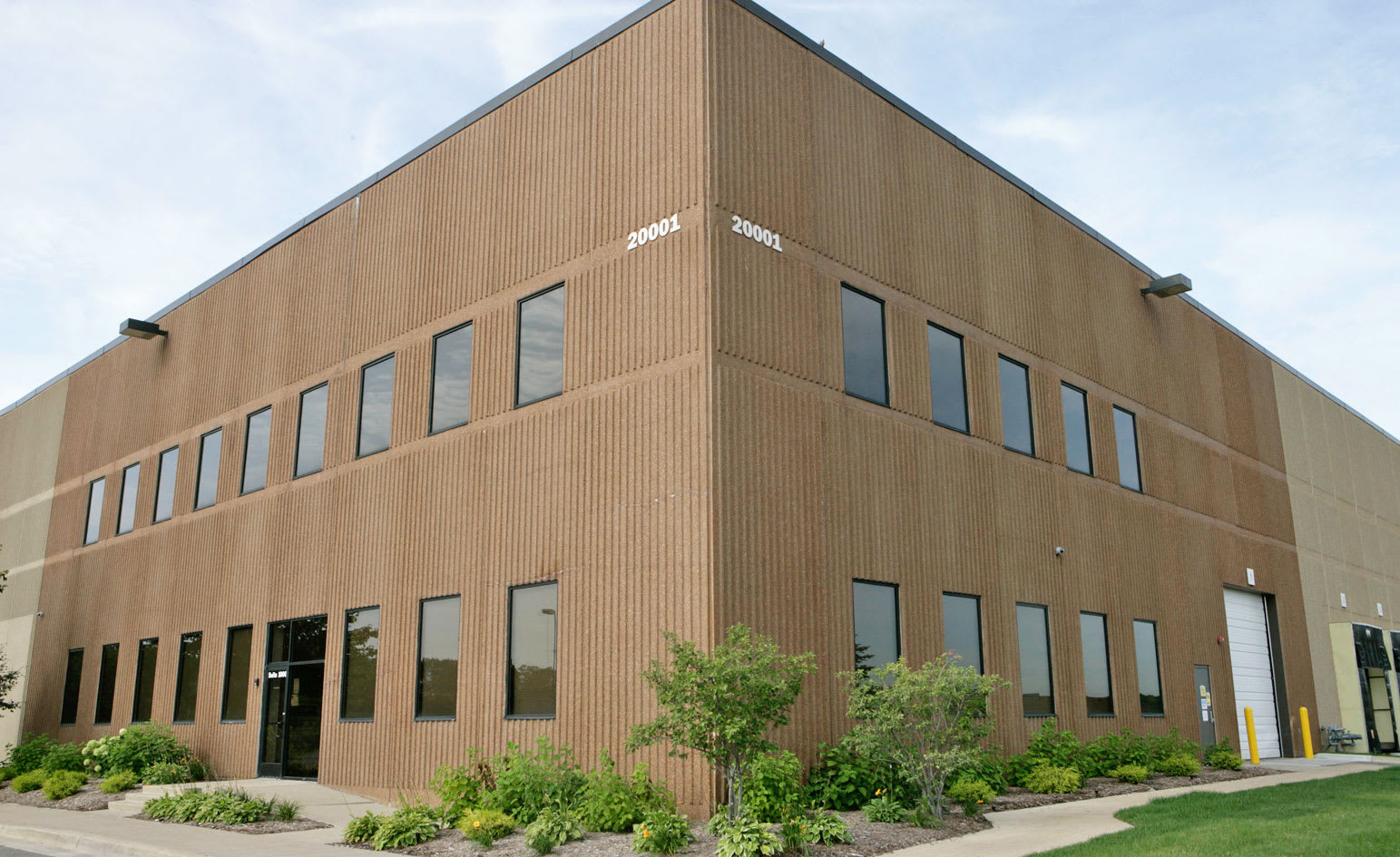 Just weeks after the car and energy industries began their big push on hydrogen, the first real action is being taken. General Motors and Honda have leapt into bed together to begin work on a new factory that'll mass-produce hydrogen fuel cells for their vehicles. Fuel Cell System Manufacturing (FCSM) will be based at GM's electric vehicle battery site in Brownstown, MI (pictured), and is expected to start work in 2020.

The partnership between GM and Honda has been in place for several years after the pair signed a development agreement back in 2013. Each one will kick in $85 million to equip the joint venture and hire around 100 engineers to run the plant when it begins operations. The pair hope that combining their efforts will result in cheaper fuel cells thanks to economies of scale that mass-producing these cells provide.

Both companies are pushing fuel cell technology as the futuristic alternative to gasoline, citing the lack of emissions, range and quick refueling times as the benefits. The release also repeats the wonky claim that "water vapor is the only emission from fuel cell vehicles." Which, as we know, is only because the emissions take place where the hydrogen is sourced, rather than when it is consumed.

For instance, the cheapest way to procure commercial quantities of hydrogen is using natural gas to reform methane into hydrogen. But this process releases carbon monoxide into the atmosphere, which isn't exactly the most healthy thing to do. Also, methane leakage from this process is similarly dangerous, since methane is a much nastier greenhouse gas than carbon dioxide.

In this article: Clean, ClimateChange, Energy, Fuel, FuelCellSystemManufacturing, gear, GeneralMotors, GM, Honda, Hydrogen, Michigan, transportation
All products recommended by Engadget are selected by our editorial team, independent of our parent company. Some of our stories include affiliate links. If you buy something through one of these links, we may earn an affiliate commission.