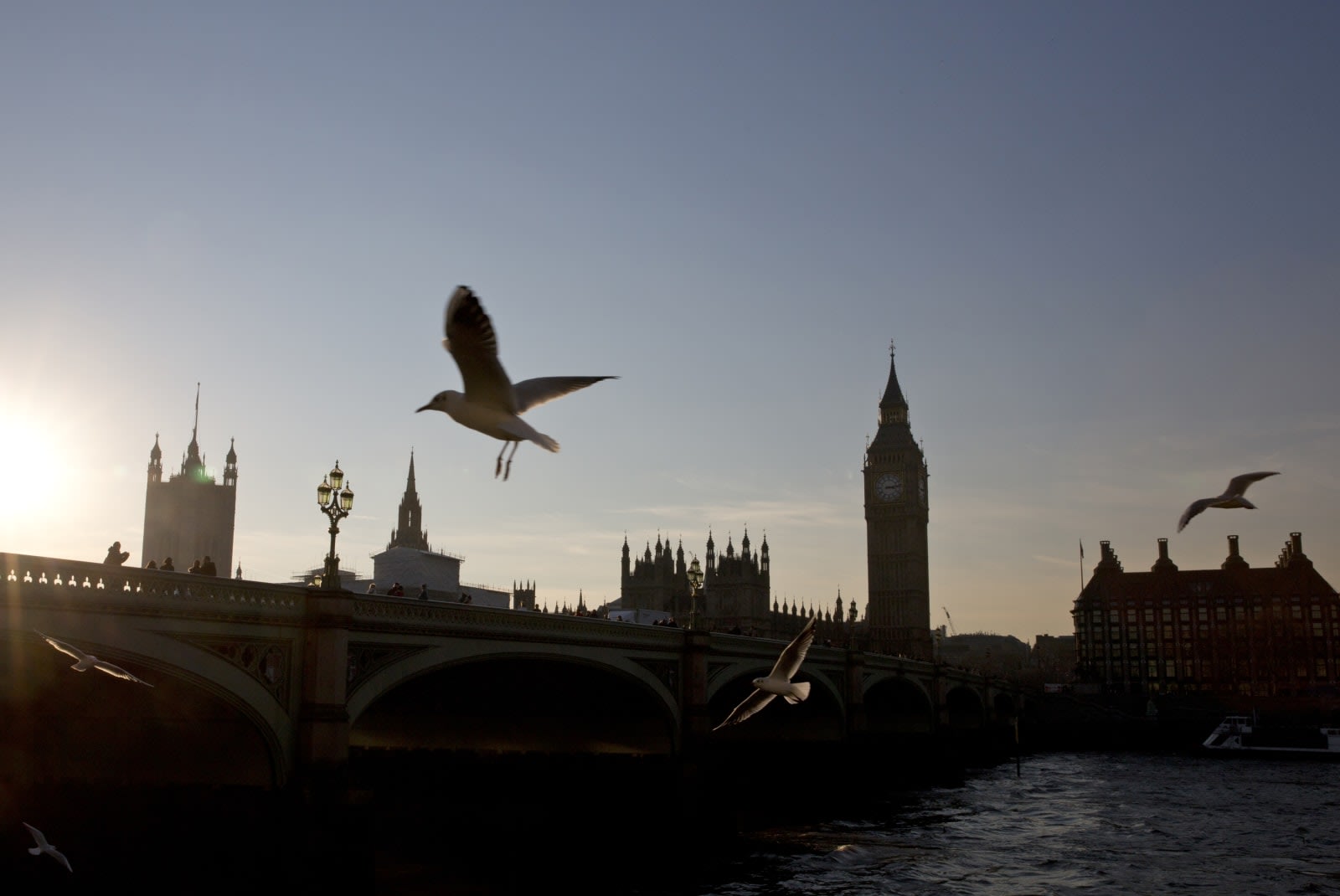 What is fake news? That's a question that Facebook has been trying to answer for months, but it's now becoming the subject of a UK parliamentary inquiry. The House of Commons Culture, Media and Sport Committee confirmed today that it will launch an investigation into the "growing phenomenon" of fake news in a bid to define exactly what it is, who is impacted by it and the threat it poses to democracy.

The Committee notes that the public has moved away from traditional sources of news, like newspapers and TV bulletins, and are now getting their updates via social media, where it can be hard to verify the source of the story and the veracity of its content. Facebook, Twitter and Google may be asked to play a more active role in addressing the spread of fake news, but the inquiry will also take into account whether their marketing tools are incentivising website owners to post misleading stories in order to boost advertising revenue.

"The growing phenomenon of fake news is a threat to democracy and undermines confidence in the media in general." said Damian Collins MP, Chair of the Committee. "The Committee will be investigating these issues, as well as looking into the sources of fake news, what motivates people to spread it, and how it has been used around elections and other important political debates."

In the lead-up to the US Election, Facebook was thrust into the spotlight over its handling of fake news. In August 2016, the company changed its trending news section, replacing human editors with an algorithm. The idea was to remove bias, but in reality it made easier for false stories to trend on the social network. The Committee says it will factor political outcomes in its inquiry, acknowledging that voters "were subjected to possibly unprecedented amounts of fake news" and that it may have had "a significant impact on democratic processes."

The inquiry will run until March 3rd, after which it will share how the UK public differs to other countries in terms of accepting fake news and how other governments, like Germany, are tackling the epidemic.

Via: The Guardian
Source: Parliament.uk
In this article: culture, facebook, fakenews, houseofcommons, inquiry, internet, parliament, politics, ukgovernment
All products recommended by Engadget are selected by our editorial team, independent of our parent company. Some of our stories include affiliate links. If you buy something through one of these links, we may earn an affiliate commission.