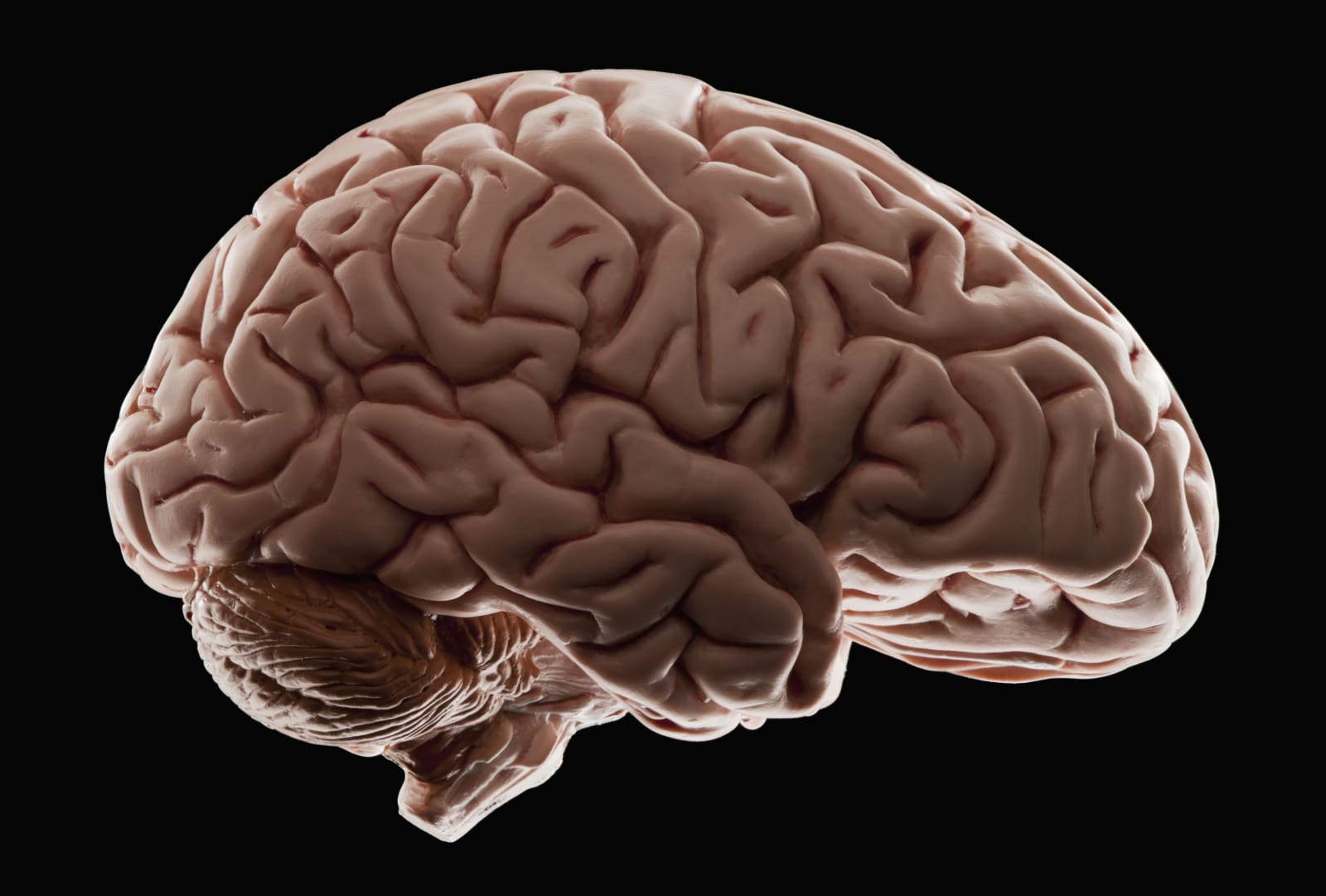 The human brain reshapes itself during spaceflight, according to a study by a team of scientists from the University of Michigan. They came to that conclusion after comparing the structural MRIs of 12 astronauts who only spent a couple of weeks as ISS crew members against 14 who spent six months aboard the space station. Apparently, they saw both an increase and a decrease in gray matter in different parts of the brain, and those changes are more pronounced in the subjects who spent the most time in orbit. In short the more time you spend in space, the more gray matter gets displaced.

According to lead investigator Rachael Seidler:

"We found large regions of gray matter volume decreases, which could be related to redistribution of cerebrospinal fluid in space. Gravity is not available to pull fluids down in the body, resulting in so-called puffy face in space. This may result in a shift of brain position or compression."

The team also observed an increase in gray matter volume in the parts of the brain that control leg movement and the parts that process sensory information in the lower extremity. This could be the result of the human brain learning how to move in microgravity. The researchers think that the change became very noticeable despite the relatively short amount of time the astronauts spent in orbit because their brains learned 24/7 aboard the ISS.

They still haven't figured out the exact nature of the changes, though. When they do, their findings could be useful for the study of hydrocephalus and other conditions. The team believes this is the first study of the structural changes of the human brain during spaceflight. However, this is far from the only one that looked into the effects of long-duration missions on the human body. We have to make sure spacefarers can endure months or years outside Earth before we send them off to explore new worlds.

Source: University of Michigan
In this article: astronauts, brains, science, space, universityofmichigan
All products recommended by Engadget are selected by our editorial team, independent of our parent company. Some of our stories include affiliate links. If you buy something through one of these links, we may earn an affiliate commission.