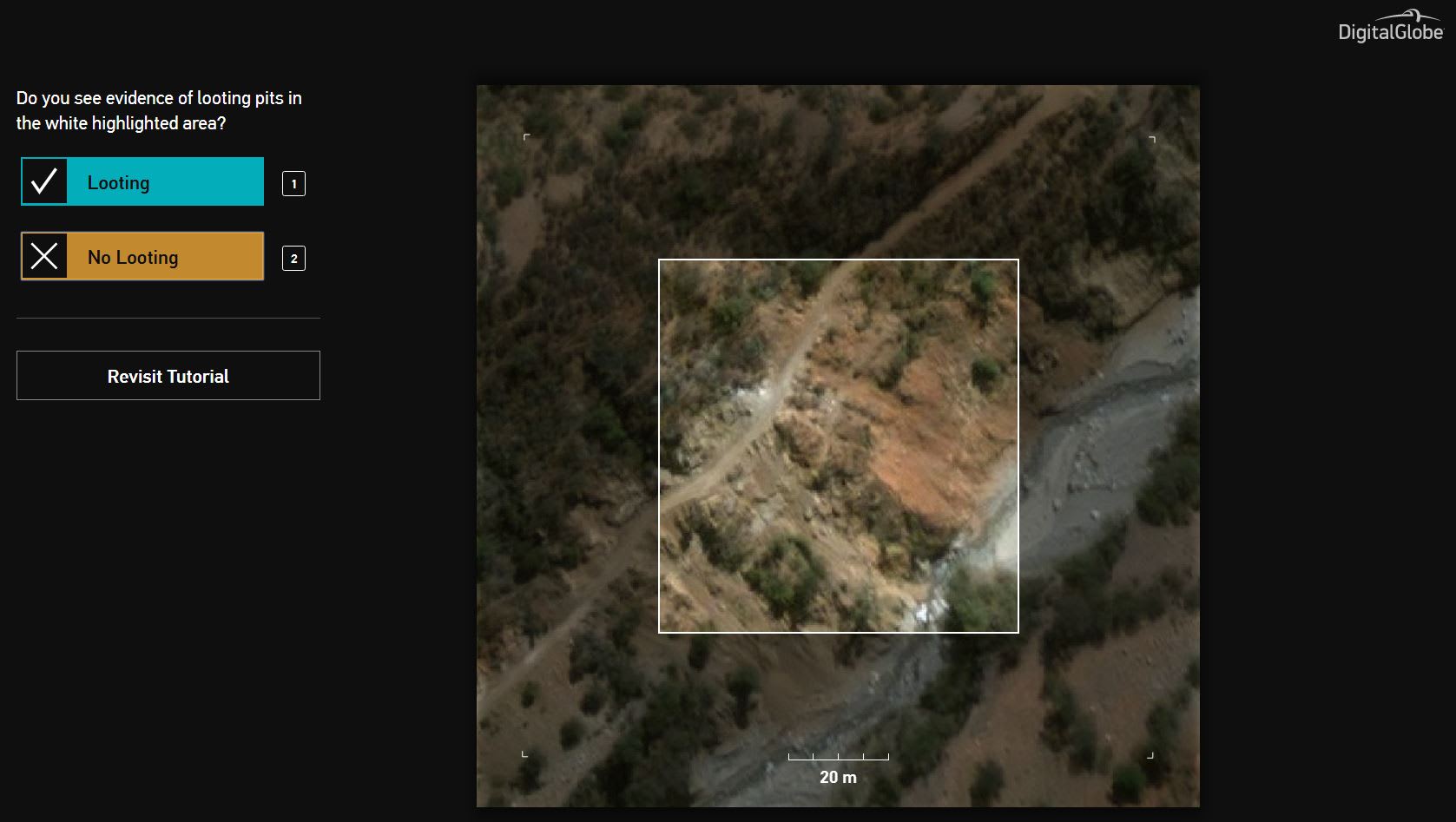 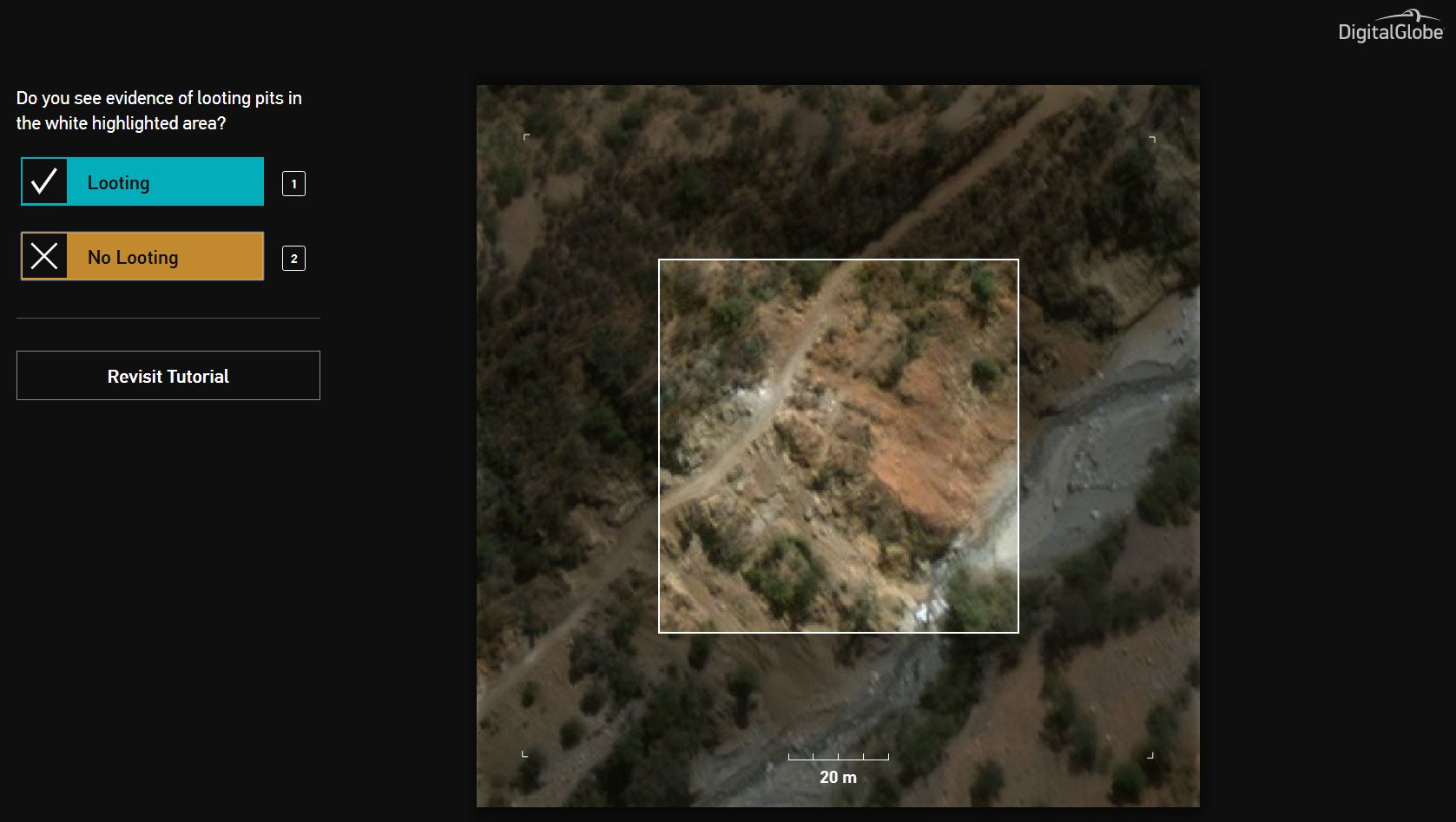 Checking Twitter can get pretty traumatic these days, so why not use your time making a groundbreaking discovery instead? That's now possible using GlobalXplorer, a "citizen science" platform that lets you check high-res satellite images for signs of ancient civilizations. The site was conceived by National Geographic Fellow and "Space Archaeologist" Dr. Sarah Parcak, and won the $1 million TED Prize last year.

The idea is similar to the MH370 search campaign launched in 2014, which let anyone check a satellite grid for pieces of the lost plane. In this case, however, you're searching for thousands of possible hidden archaeological sites, by looking for a very particular type of activity: looting. That often happens when opportunists stumble onto ancient walls and other features before archaeologists can get to them. A video tutorial (below) shows you how to find the numerous pits that are often dug around such features in search of valuable artifacts.

Spotting the pits is a relatively simple activity, but after you've gained some experience you can "level up" and hunt for more exciting items. Once you advance far enough, you can unlock behind-the-scenes sneak peaks of sites on video and even virtually join archaeologists at actual dig sites.

The tiles (sourced from partner DigitalGlobe's commercial satellites) are displayed in a randomized fashion and contain no geolocalization data, so if looters happen to spot a site, they won't be able to tell where it is. With the aid of National Geographic, the organization is also working with local experts and communities to inspect and protect newly discovered sites.

1.5 million tiles!!! All of you on @Global_Xplorer are heros. 14k+ explorers. We only launched Monday...where will we be next week?

So far, over 15,000 volunteers have inspected 1.6 million 50 x 50 meter tiles (around 400 square kilometers, or 150 square miles). That might not seems like a lot, considering that there's some 200,000 square km of land in Peru to check, but then again the site only launched a couple of days ago.

Eventually, the team wants to create a global network of "citizen explorers," open field schools centered on archaeological preservation and even launch satellites geared directly to the search for ancient sites. If you're interested in checking some tiles yourself (I've done around 100 so far) head to GlobalXplorer site to sign up. Don't get discouraged if you don't spot any right away -- tiles you mark as negative are also a big help to the team.

Via: DP Review
Source: GlobalXplorer
In this article: app, cameras, crowdsourcing, culture, DigitalGlobe, GlobalXplorer, internet, Looting, Peru, SarahParcak, video
All products recommended by Engadget are selected by our editorial team, independent of our parent company. Some of our stories include affiliate links. If you buy something through one of these links, we may earn an affiliate commission.