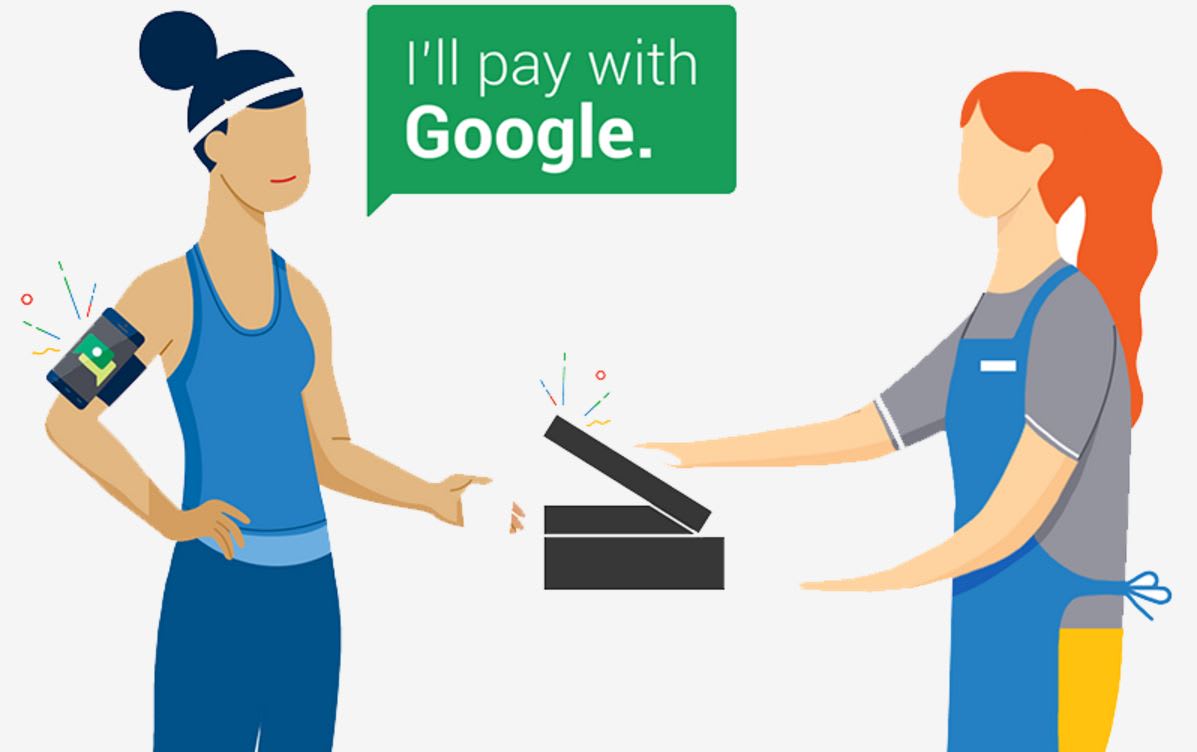 Google has ended its "Hands Free" payment scheme, which let you live the retail dream of paying wirelessly with no need to pull out a card or phone. The program, which ran only in San Francisco's South Bay area, first detects if you're in a participating store using your smartphone's location services. If you say you're "paying with Google," it then completes the transaction over Bluetooth LE or WiFi, with the cashier verifying the purchase using your photo ID.

After trying it for a year, however, Google has stopped the program, telling users in a letter seen by 9 to 5 Google that it'll wrap up on February 8th. However, it did say that "we've learned so much from you and our other early adopters," and that "we're now working to bring the best of the technology to even more people and stores." That vague statement could mean that it's planning to bring some kind of wireless option to Android Pay.

Android Pay, the follow-up to the (largely unsuccessful) Google Wallet mobile payment system, now works with all major banks, and is accepted at most stores that take Apple Pay. Since it uses a similar system, Apple Pay retailers were reportedly able to adapt it fairly quickly. Thanks to a new partnership, websites that support Visa Checkout and Masterpass will soon support Android Pay, too.

Google is reportedly bringing tap-to-pay to Android Wear smartwatches, giving shoppers the same smartphone-free benefits of "Hands Free." If the company also has a wireless payment scheme up its sleeve, there's a good chance we'll hear about it (and a lot of other Google Pay news) at its I/O conference starting May 17th.

Via: 9 to 5 Google
Source: Google
In this article: BayArea, Bluetooth, gear, google, HandsFree, LocationServices, McDonalds, mobile, MobilePayments, Pilot
All products recommended by Engadget are selected by our editorial team, independent of our parent company. Some of our stories include affiliate links. If you buy something through one of these links, we may earn an affiliate commission.