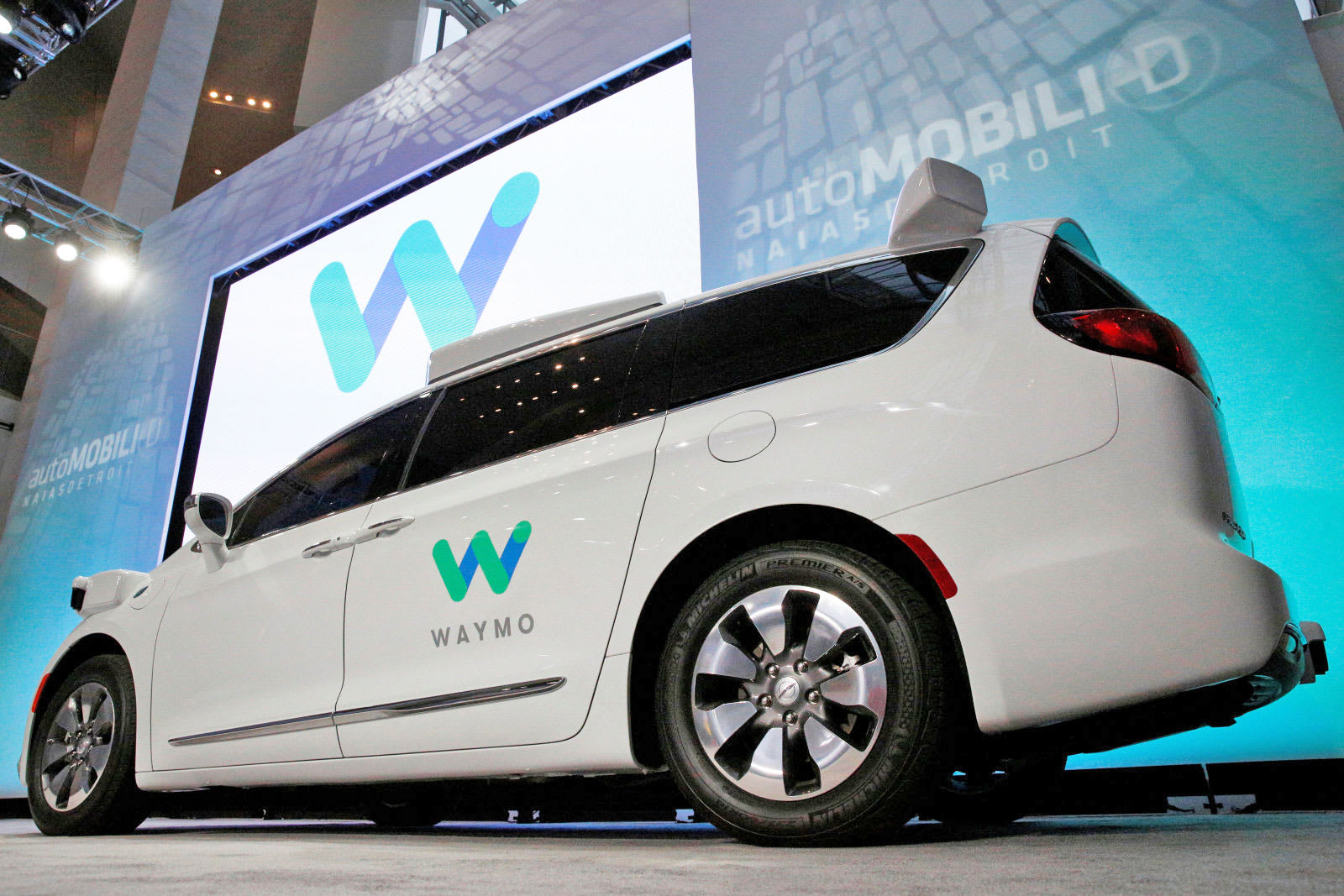 Perhaps more than any company (with the possible exception of Tesla), Google's autonomous driving record has been under close scrutiny. Today the company bears news that while dramatically increasing the number of miles tested, the number of times a human had to grab the wheel because something went wrong -- "disengagement" -- actually decreased. As Waymo's blog post (and California-DMV-mandated report (PDF)) tells it, these disengagements fell from 0.8 per thousand miles to 0.2 from 2015 to 2016.

In 2015 the cars ran 424,331 miles with 341 disengagements, and last year mileage increased to 635,868 while disengagement sharply fell to 124 times. Comparatively, General Motors' Bosch logged 9,895.21 miles and 568 disengagements. Tesla only tested (PDF) in California last October through November and its 550 miles on public streets resulted in 182 disengagements. 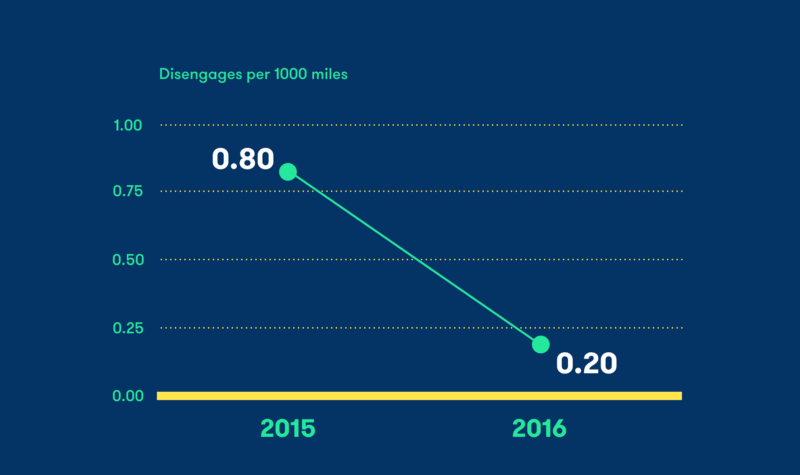 Waymo says that all of its testing time has taken place on "complex" urban and suburban roads versus testing facilities and that its these conditions that've caused the increase in performance.

"This has given us valuable experience sharing the road safely with pedestrians and cyclists," head of Waymo's self-driving tech Dmitri Dolgov writes on Medium. "For each [disengagement] event we can create hundreds -- and sometimes thousands -- of related scenarios in simulation, varying the parameters such as the position and speed of other road users in the area."

As Bloomberg notes, however, these tests aren't standardized and because automakers are also logging miles outside of the Golden State, the data isn't anywhere near comprehensive.

For Waymo's full report and those from BMW, GM, Ford, Honda and others, hit the links below -- just be prepared to not find a lot of uniformity in the papers' organization.

Source: California DMV, Waymo (Medium)
Coverage: Bloomberg
In this article: autonomous, autonomousvehicles, bmw, bosch, california, dmitridolgov, dmv, gear, gm, google, selfdrivingcars, tesla, transportation, waymo
All products recommended by Engadget are selected by our editorial team, independent of our parent company. Some of our stories include affiliate links. If you buy something through one of these links, we may earn an affiliate commission.