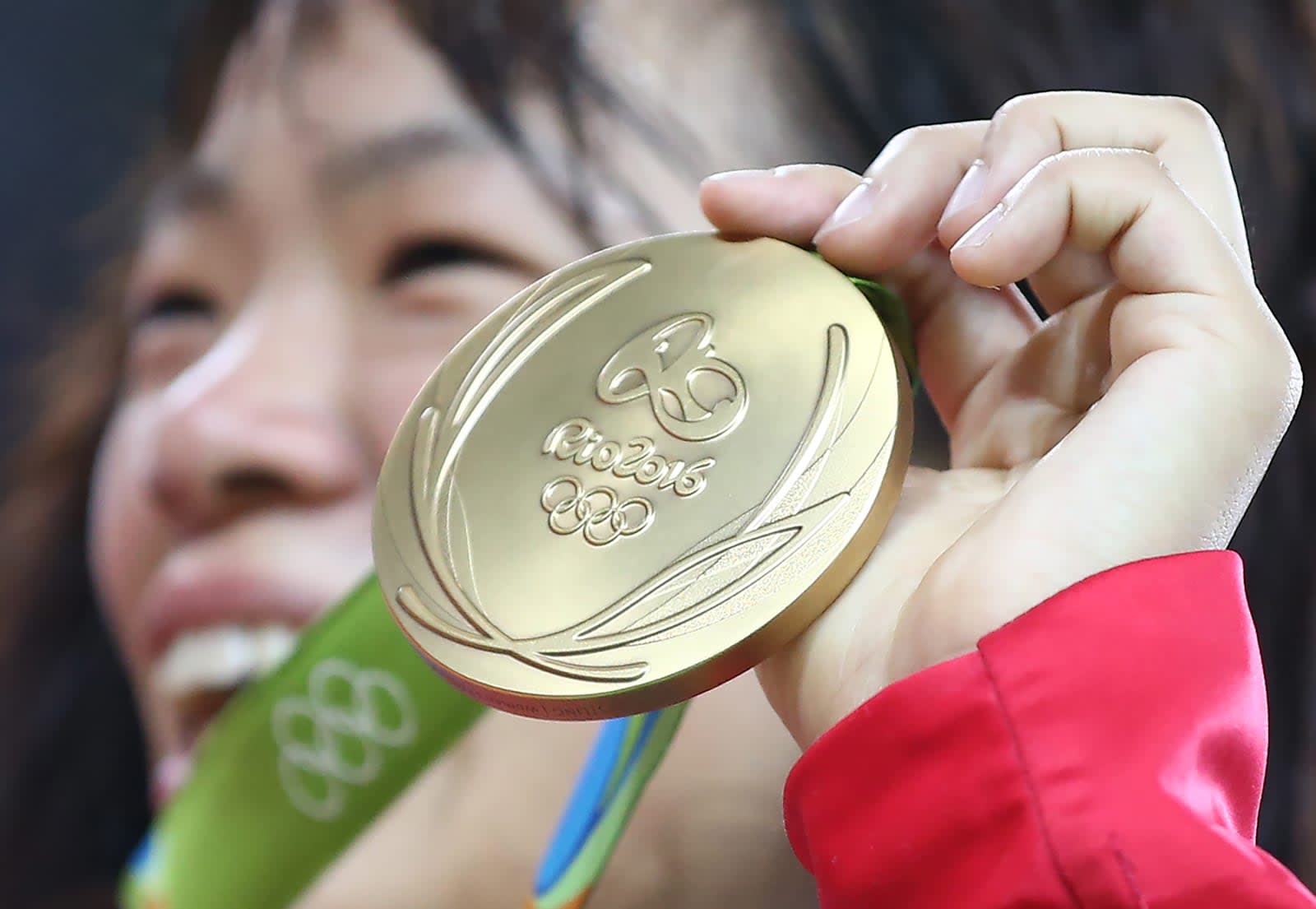 Tokyo's olympic planning committee has a novel idea for crafting new medals: old technology. Instead of relying on mining companies for new gold, silver and bronze, it's turning to the public and its swathes of unwanted, forgotten gadgets. You might not realize it, but your smartphone and household appliances contain small amounts of these precious materials. Starting in April, public offices and more than 2,400 NTT Docomo stores will offer collection boxes in Japan. The initial target is eight tons of metal, which will be whittled down to two tons and then, hopefully, used to produce 5,000 Olympic and Paralympic medals.

The idea is mostly symbolic. Tokyo wants to promote sustainability and recycling, while also giving its medals an added sense of history. The event itself will, of course, give them significance -- who they were won by, and how -- but now, there will be an extra sense of worth as athletes wear them around their neck. "Tokyo 2020 Olympic and Paralympic medals will be made out of people's thoughts and appreciation for avoiding waste," Japan gymnast and three-time Olympic gold medallist Kohei Uchimura said. "I think there is an important message in this for future generations."

Via: Pocket-Lint
Source: Tokyo2020
In this article: culture, green, japan, olympics, paralympics, recycling, sport, sustainability, TL17RCYC, tokyo, tokyo2020
All products recommended by Engadget are selected by our editorial team, independent of our parent company. Some of our stories include affiliate links. If you buy something through one of these links, we may earn an affiliate commission.