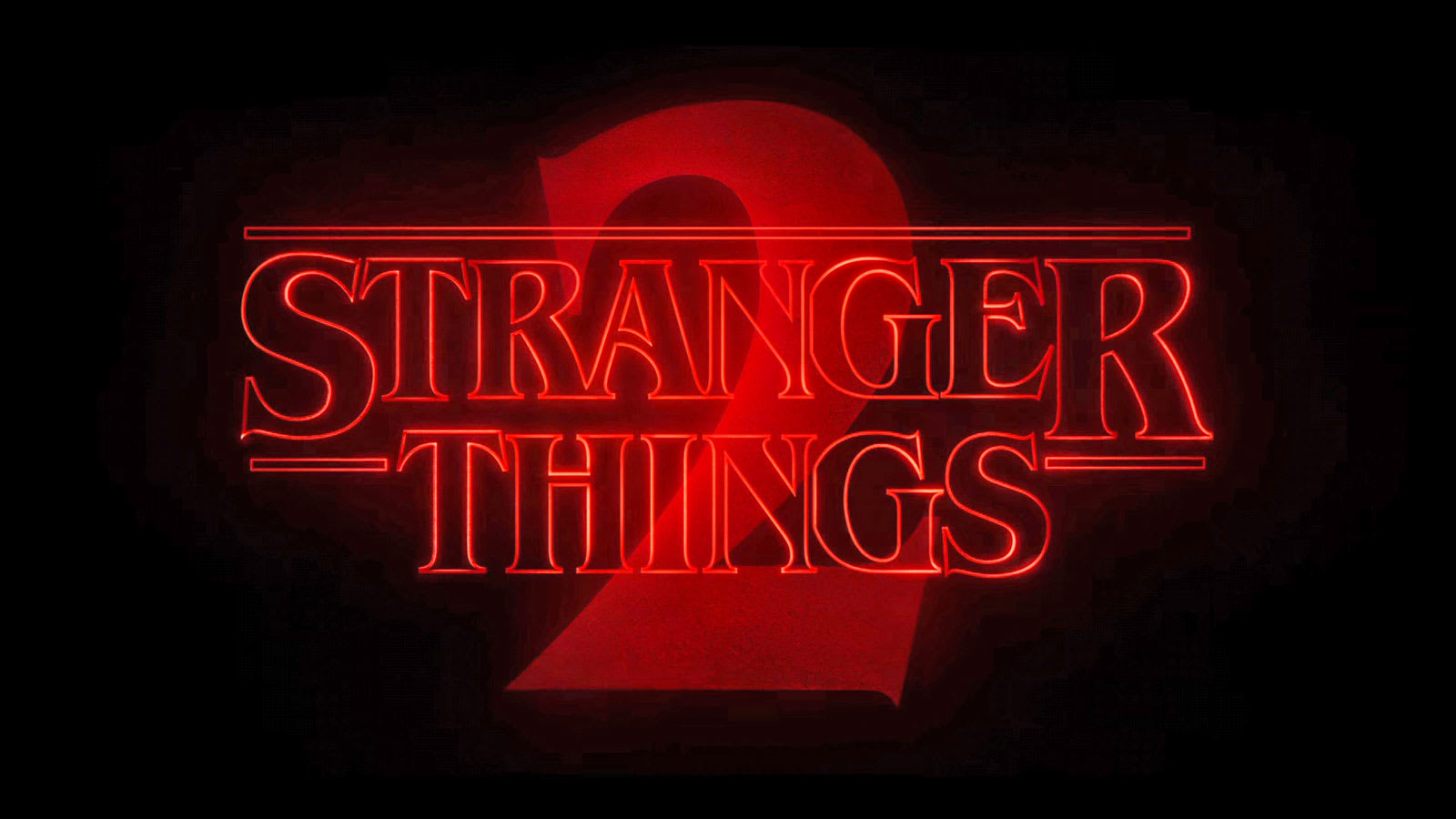 We got our first real peek at the next season of Stranger Things during tonight's Super Bowl, and a release date for its second season. The teaser revealed it's not coming until Halloween, so we hope you have plenty of other plans in place between now and October 31st. Things are said to pick up in 1984 about a year after they left off, with the old gang returning, and "The world is turning upside down."

A year after Will's return, everything seems back to normal... but a darkness lurks just beneath the surface, threatening all of Hawkins.

Source: Netflix (YouTube)
Coverage: Entertainment Weekly
In this article: av, entertainment, Netflix, StrangerThings, SuperBowl, trailer, video
All products recommended by Engadget are selected by our editorial team, independent of our parent company. Some of our stories include affiliate links. If you buy something through one of these links, we may earn an affiliate commission.