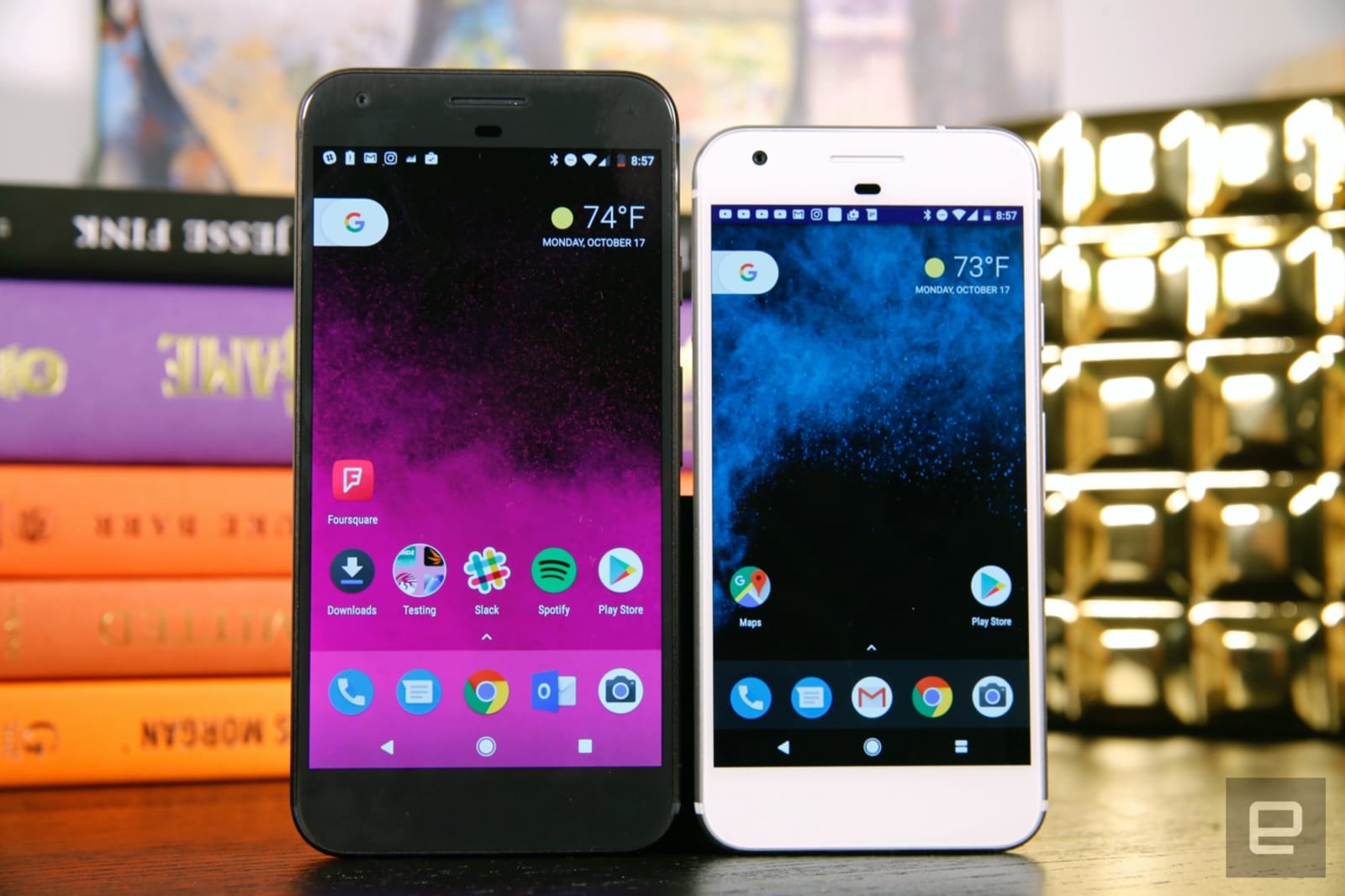 Instant tethering started making its way to some Android users in late January, allowing them to set up an automatic hotspot connection between devices. Now that the feature is officially available, more people should have access to it -- but it still only works with Pixel and Nexus devices. The new FAQ section dedicated to the feature confirms what was reported before: Pixel and Nexus phones running Nougat can act as hosts or the source of internet connection. Tablets like the Pixel C and Nexus 9, as well as phones running Android Marshmallow, however, can only use shared data connections and can't act as hosts.

To be able to use the feature, all your devices must share the same Google account. You can then activate Instant Tethering in the Settings menu: tap "Provide data connection" to set up a host device or tap "Get data connection" to set up a non-host phone or tablet. After the initial setup, your non-host devices will automatically connect to your host devices when you need an internet connection. It's a pretty sweet deal if you're always busy on the go, since manually tethering devices all the time can be time consuming. Another plus is that your receiving device will automatically disconnect after 10 minutes of no activity to save power and make sure your tablet/phone doesn't die too quickly.

Via: 9to5Google, Droid-Life
Source: Google
In this article: android, gear, google, instanttethering, mobile, nexus, nougat, pixel
All products recommended by Engadget are selected by our editorial team, independent of our parent company. Some of our stories include affiliate links. If you buy something through one of these links, we may earn an affiliate commission.