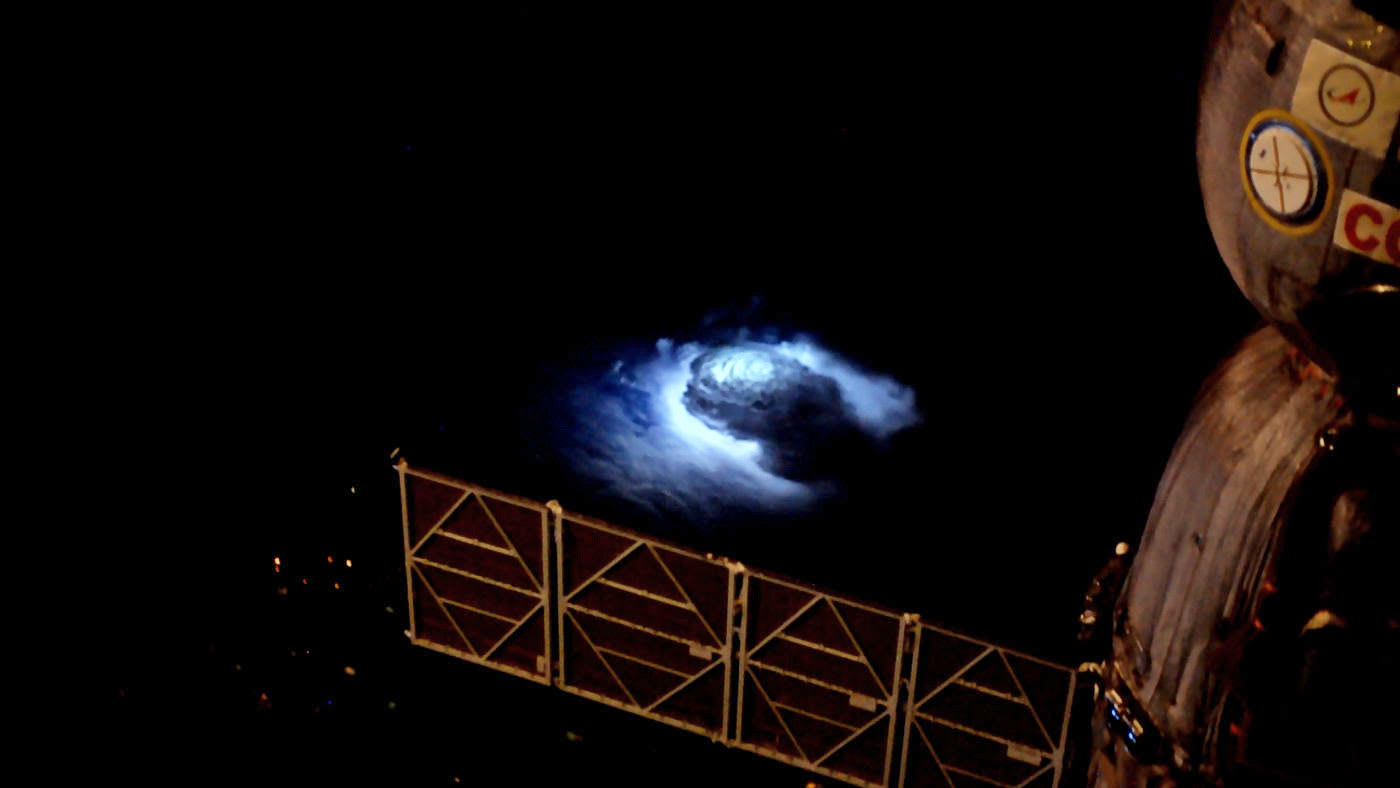 Some types of electrical discharge phenomena like blue jets and red sprites occur way above the altitudes where normal lightning occurs. That makes it tough to see them or even to confirm that they actually take place. There's a group of people living in just the right place to witness them happen, though: astronauts aboard the International Space Station. ESA astronaut Andreas Mogensen filmed thunderstorms from the ISS in September 2015 using the most sensitive camera in the orbiting lab. Now, Denmark's National Space Institute has finally confirmed that Mogensen indeed caught 245 blue flashes on cam -- you've really got to watch the video after the break.

Apparently, satellites tried to capture upper-atmosphere lightning in the past, but their viewing angles aren't ideal for filming them. ESA says Mogensen's successful attempt proves the ISS is "a suitable base for observing these phenomena." Back in 2012, the ISS crew also successfully captured an image of a red sprite by accident. Now that researchers know how to best observe these little-understood phenomena, they'll be able to study them further and help us better understand how the atmosphere protects us from radiation.

Source: ESA
In this article: bluejets, bluelightning, ESA, ISS, NASA, science, space, spacestation
All products recommended by Engadget are selected by our editorial team, independent of our parent company. Some of our stories include affiliate links. If you buy something through one of these links, we may earn an affiliate commission.