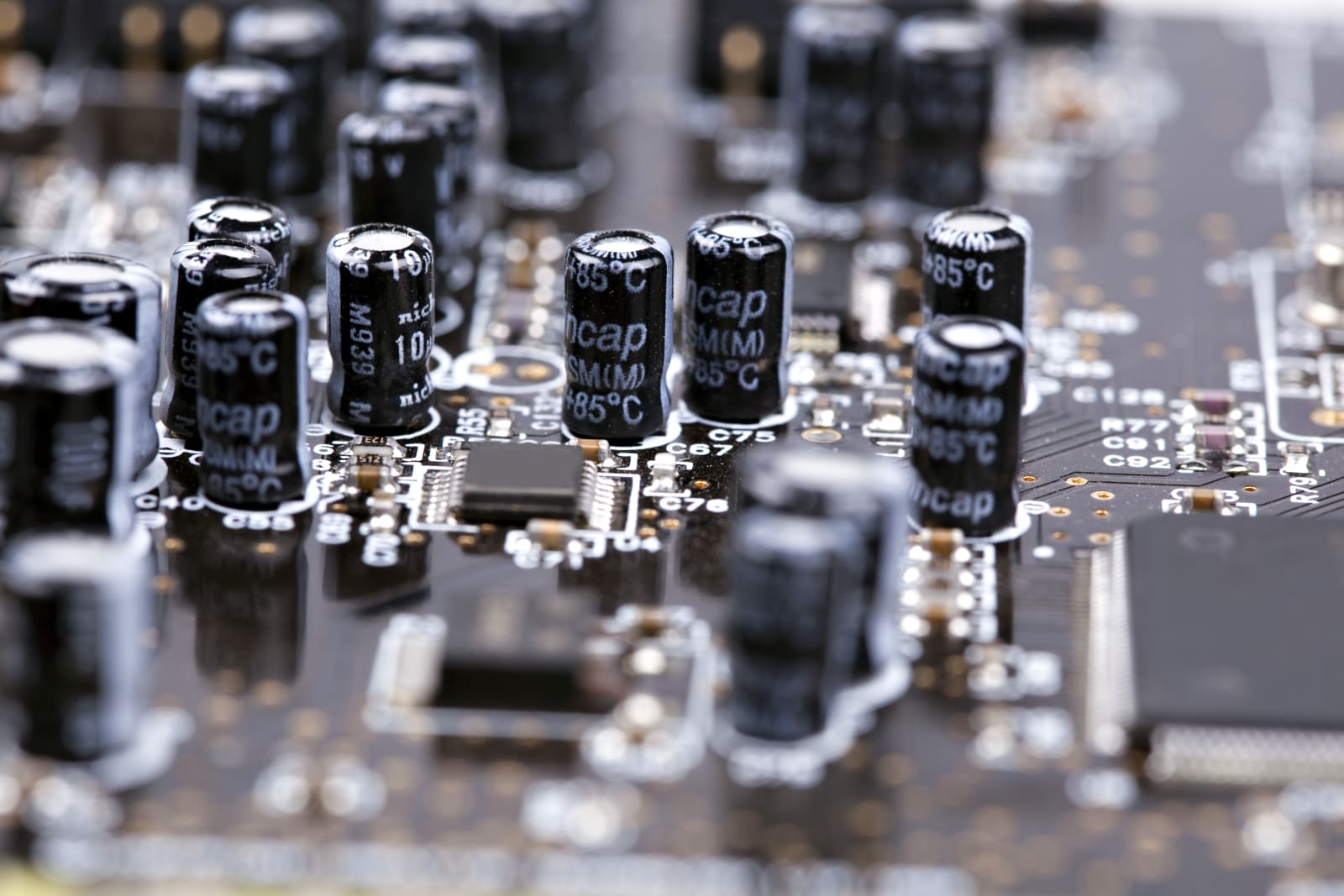 Researchers from MIT's Microsystems Technologies Laboratories have built a new power supply system designed specifically for powering electronic sensors, wireless radios and other small devices that will eventually connect the Internet of Things. While most power converters deliver a constant stream of voltage to a device, MIT's new scheme allows low-power devices to cut their resting power consumption by up to 50 percent.

The MIT system was announced at International Solid-State Circuits Conference earlier this month and maintains its efficiency at a very broad range of currents from 500 picoamps to 1 milliamp.

"Typically, converters have a quiescent power, which is the power that they consume even when they're not providing any current to the load," Arun Paidimarri, one of the postdocs who worked on the project said. "So, for example, if the quiescent power is a microamp, then even if the load pulls only a nanoamp, it's still going to consume a microamp of current. My converter is something that can maintain efficiency over a wide range of currents."

Rather than providing a continuous flow of power, the MIT step-down converter works with "packets" of energy. "You have these switches, and an inductor, and a capacitor in the power converter," Paidimarri said, "and you basically turn on and off these switches." The switches themselves have a circuit that release a packet of energy when the output voltage is below a specific level. If the device is using a low-power circuit -- say it's a sensor waking up to take a measurement -- then the device only releases a few packets of energy. If the device needs a high-power circuit -- to send a wireless signal, for example -- then it can release up to a million packets per second.

Via: TechCrunch
Source: MIT News
In this article: gadgetry, gadgets, MIT, power, powerconverter, science
All products recommended by Engadget are selected by our editorial team, independent of our parent company. Some of our stories include affiliate links. If you buy something through one of these links, we may earn an affiliate commission.