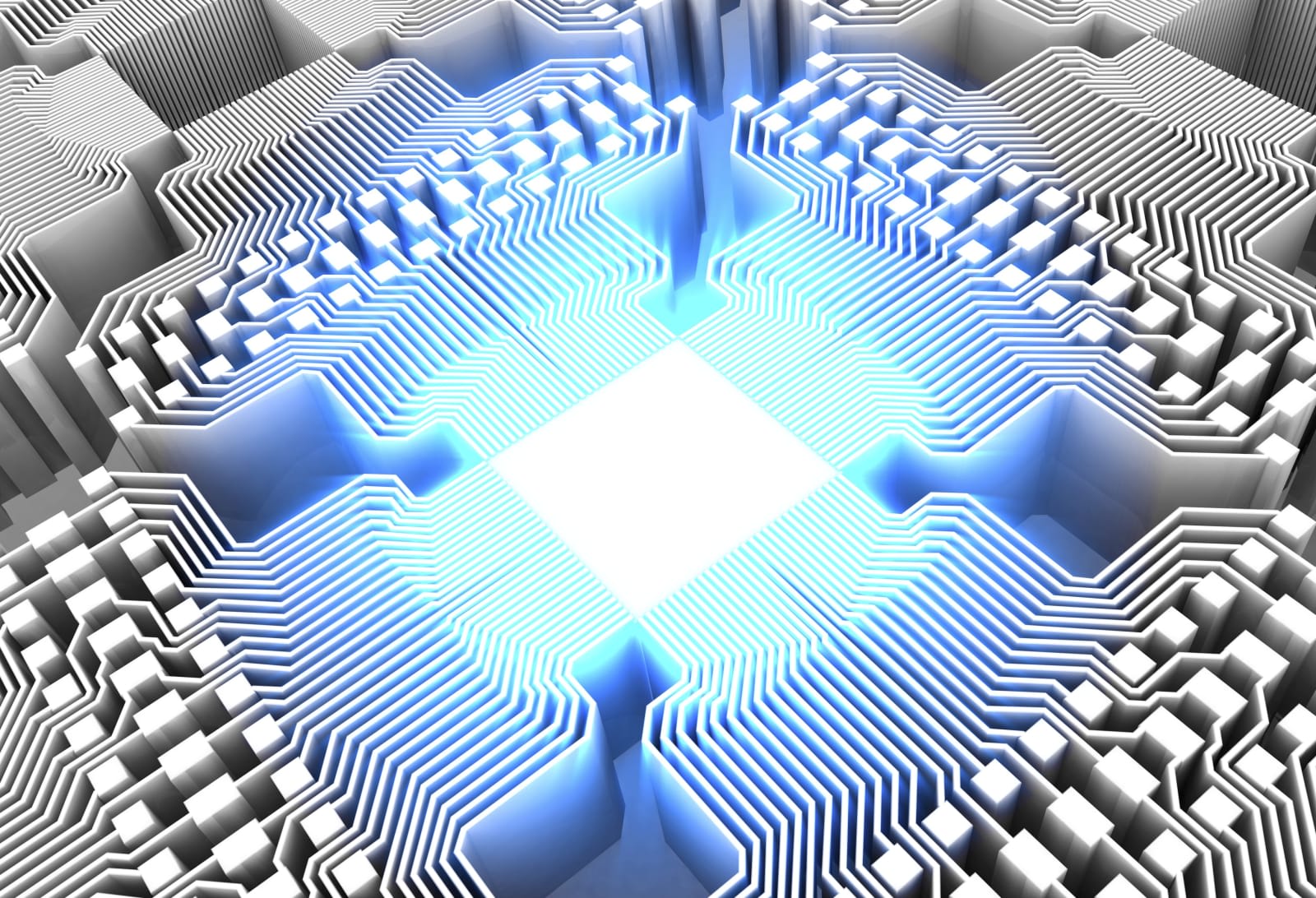 For the first time ever, two quantum computers have faced off against each other in a series of experiments to determine which technology reigns supreme. A team of researchers from the University of Maryland have pitted their own quantum computer against IBM's creation, running the same algorithms on both at the same time. The winner? Well, it's kind of a tie. IBM's is faster than Maryland's, but it's also much less accurate. In one test, Maryland got 77.1 percent in accuracy, while IBM only got 35.1 percent. IBM's, however, was up to 1,000 faster than its competitor.

These quantum computers are based on two very different technologies. University of Maryland's uses ytterbium ions manipulated by lasers in an electromagnetic trap, while IBM's is based on five small loops of superconductive metal that can be manipulated by microwave signals. Since the tech titan's also has a cloud-based platform that gives the public a way to access it, the U of Maryland team were able to use it for their tests.

Both of them don't have a lot of power yet -- they're but the embryonic forms of their underlying technologies. As University of Oxford physicist Simon Benjamin told Science, though, just the fact that we have two front-running approaches to quantum computing that we can actually compare is a "sign that this technology is maturing."

Source: MIT Technology Review, Science, Cornell University Library
In this article: gear, IBM, personal computing, personalcomputing, quantumcomputer, QuantumComputing, universityofmaryland
All products recommended by Engadget are selected by our editorial team, independent of our parent company. Some of our stories include affiliate links. If you buy something through one of these links, we may earn an affiliate commission.