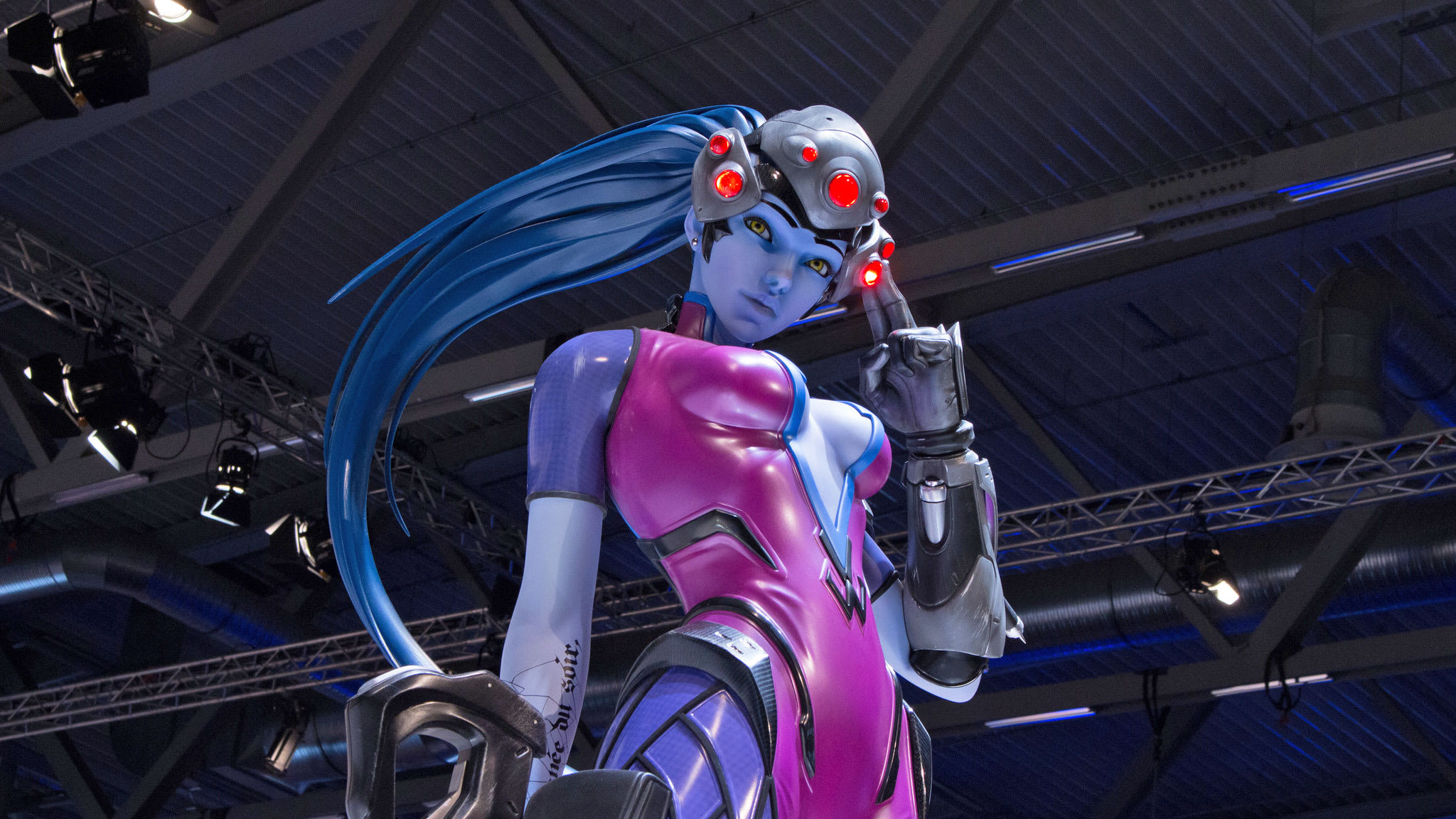 Brian St. Pierre is called Kephrii in the competitive Overwatch scene, and he's known as the highest ranked Widowmaker player in the world. He recently ran into a hacker impersonating his gamer tag and using cheats, but instead of getting mad, the real Kephrii got even. While streaming the match on Twitch, St. Pierre showed off his skills by consistently killing the fake Kephrii, who played Widowmaker, then Tracer (two different character classes), on the opposing team.

In the recorded video, full of expletives and a fair amount of braggadocio, St. Pierre talks to his teammates, asking for shields and calling out the enemy location. In between the two game rounds, the real Kephrii lets his teammates know what's up. "Guys, he's cheating," says St. Pierre. "I told you this; that Kephrii is cheating, he's aim-botting." The hacker is pulling off impossible shots with the help of aiming software on his gaming PC.

The combination of impersonation and facing a cheat has got to be maddening, and you can hear it in the terse way St. Pierre responds to the threat. Both players get their shots in, though St. Pierre seems to dominate the contest. In the final call, the real Kephrii gets the nod for best play of the game for his 5-player kill streak. "Can't even be me with hacks bud," he types into the chat window.

Update: The post has been updated to reflect Kephrii's real name (St. Pierre, not St. James) and that the original streaming service was Twitch, not YouTube.

Via: Kotaku
Source: YouTube
In this article: competitivegaming, gaming, hacker, Kephrii, overwatch, PCgaming, personal computing, personalcomputing, video, widowmaker
All products recommended by Engadget are selected by our editorial team, independent of our parent company. Some of our stories include affiliate links. If you buy something through one of these links, we may earn an affiliate commission.