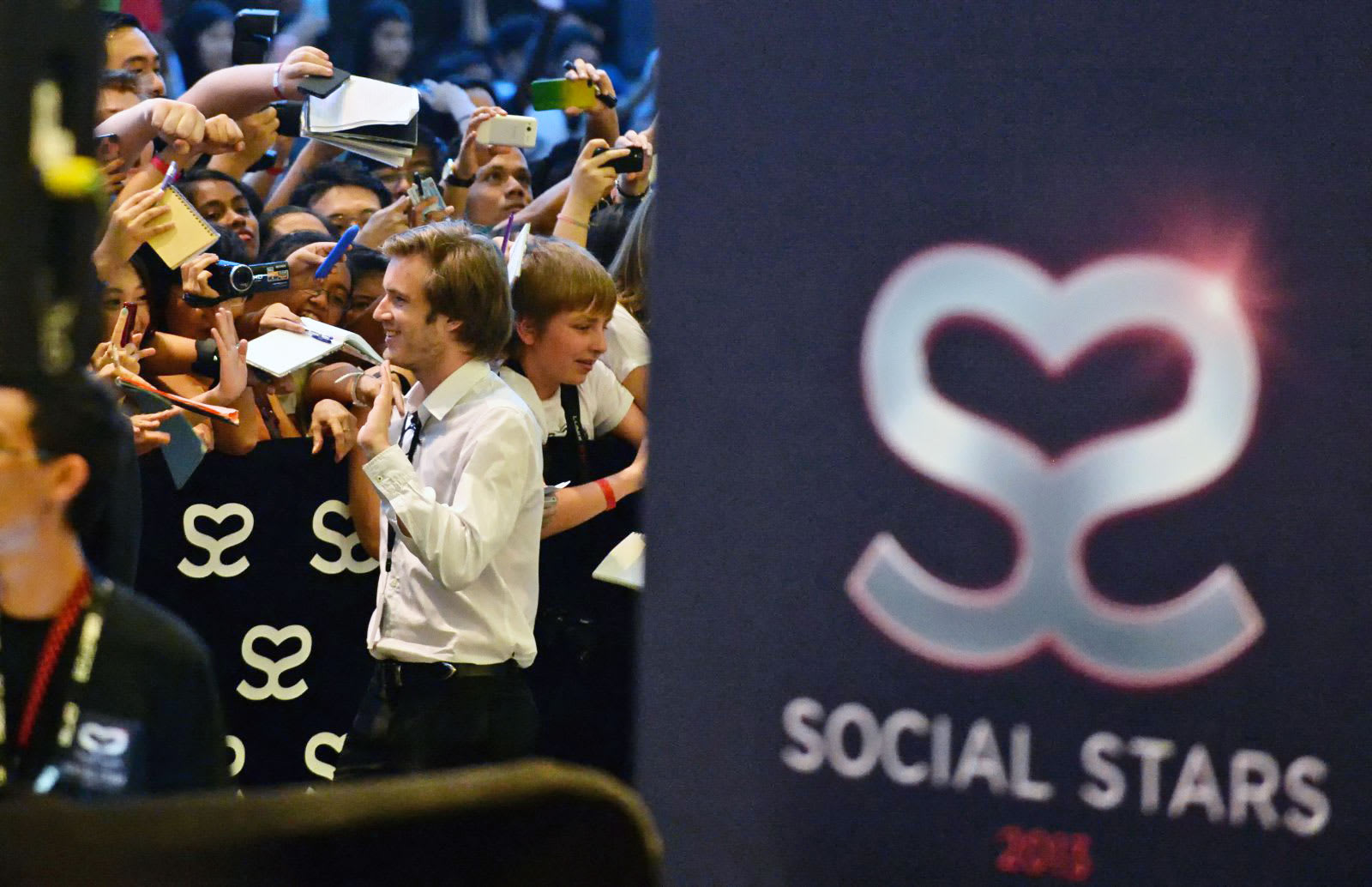 Disney-owned Maker Studios is putting its business through a major overhaul in an effort to become profitable. According to The Wall Street Journal, Disney is laying off around 80 people -- some of them are Maker employees, while some are from the House of Mouse's consumer products unit's digital-publishing division. This move eliminates job dupes as Disney fully absorbs Maker Studios almost three years after its $675 million acquisition. The layoffs aren't enough for the YouTube network to start making money, though, so it also plans to shed tens of thousands of creators to concentrate on a chosen few.

The studio will no longer help most of its 60,000 creators gain visibility and sell ads. It aims to work more closely with 300 of its most popular creators with the largest followings instead, as well as those most suited to work with Disney. YouTube creator Alexys Gabrielle, for instance, is making a show that's a tie-in to the "Oh My Disney" website that features games, interviews and skits promoting the company's franchises.

Maker Studios has apparently never been profitable despite its status as one of YouTube's biggest networks. These changes have been in the works for quite a while and have nothing to do with the termination of Pewdiepie's partnership. One former Maker exec told Digiday that he was excited to join the company after the Disney acquisition. "But when you started to poke around," he said, "it was obvious there wasn't much there."

The studio's channels might be making hundreds of millions in ad revenue, but it doesn't own all of its creators' content. It can't sell videos to other platforms, and what it can do to make money is very, very limited. The only reason why its ad revenue and views kept on growing was because it added more and more channels.

In addition, Disney reportedly lost interest in investing the kind of money needed to create good original content like what Maker's rival studios are doing. Clearly, the company is disappointed that the network hasn't been financially successful like it thought it would be. The troubled network's future is now uncertain and most likely depends on how well its new strategy performs.

Source: The Wall Street Journal, Digiday
In this article: disney, entertainment, internet, makerstudios, youtube
All products recommended by Engadget are selected by our editorial team, independent of our parent company. Some of our stories include affiliate links. If you buy something through one of these links, we may earn an affiliate commission.