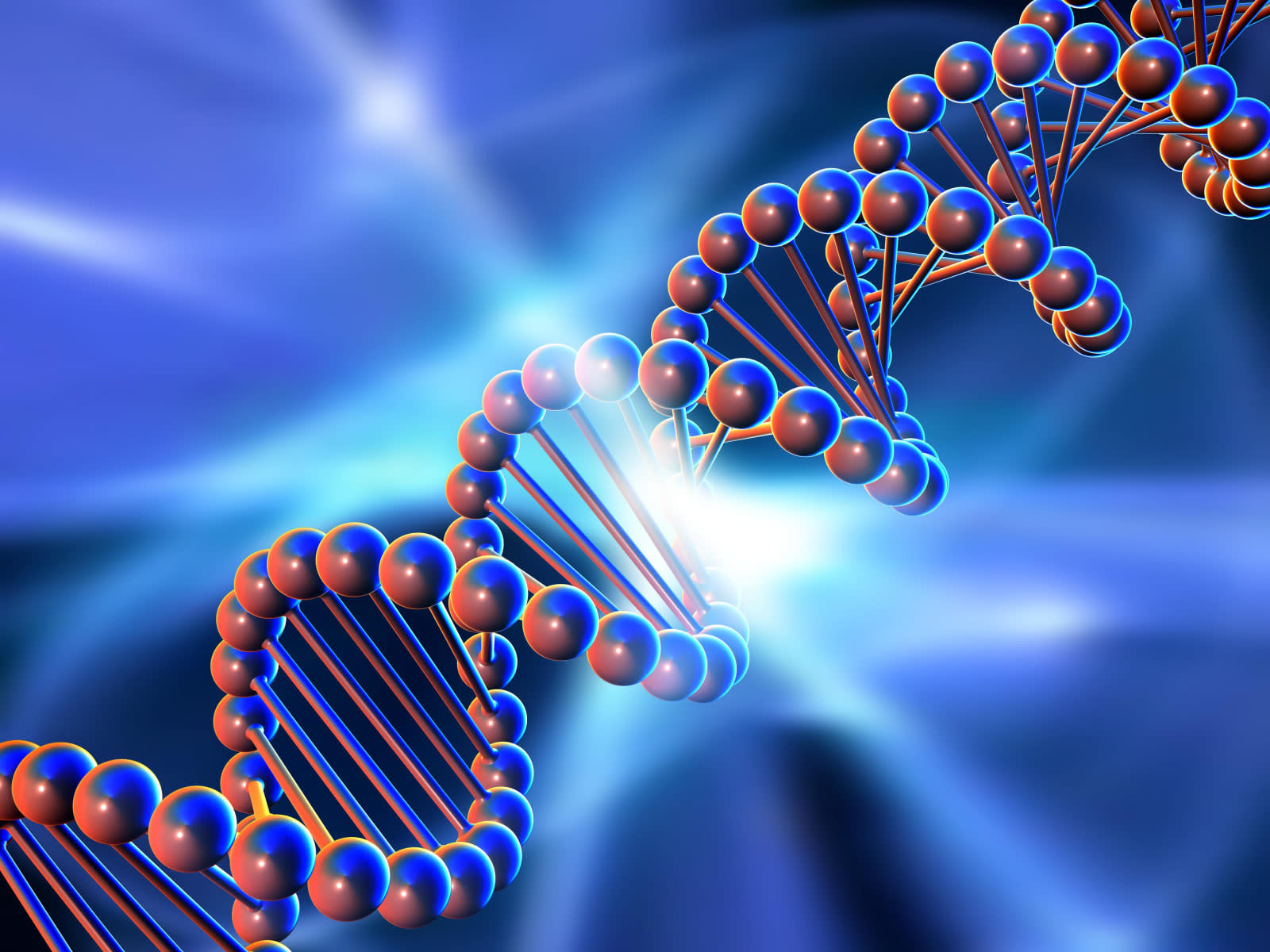 Scientists at the University of Manchester, led by Professor Ross D. King, have created a new DNA-based computing device. If you think of DNA as being the code for generating life, then it's not hard to see it as capable of performing other tasks. Just as the four key proteins of DNA can be combined to tell white blood cells to attack infections or grow hair, they could also theoretically be used to analyze massive amounts of climate data... or you know, render a disturbingly realistic Nazi to shoot in the face.

Current computers use a finite number of processors to perform these sorts of operations. A device that uses DNA molecules can grow more of itself to perform many calculations simultaneously, seemingly without limit. Quantum computers, still in their infancy, can also process concurrently, but still need specific set ups to do so, which limits their usefulness. DNA computers have no such constraint.

"Imagine a computer is searching a maze and comes to a choice point, one path leading left, the other right," Professor King told Popular Mechanics, "Electronic computers need to choose which path to follow first. But our new computer doesn't need to choose, for it can replicate itself and follow both paths at the same time, thus finding the answer faster."

If your Macbook used DNA molecules instead of silicon, for example, it would have a ton more processing power and use far less energy. Obviously Apple isn't going to be cramming DNA in its Macbook Pro refresh anytime soon, but the University of Manchester's work is is a big step towards faster, more efficient computing devices in the future.

In this article: dnacomputer, DnaComputing, personal computing, personalcomputing, QuantumComputing, research, science, UniversityOfManchester
All products recommended by Engadget are selected by our editorial team, independent of our parent company. Some of our stories include affiliate links. If you buy something through one of these links, we may earn an affiliate commission.