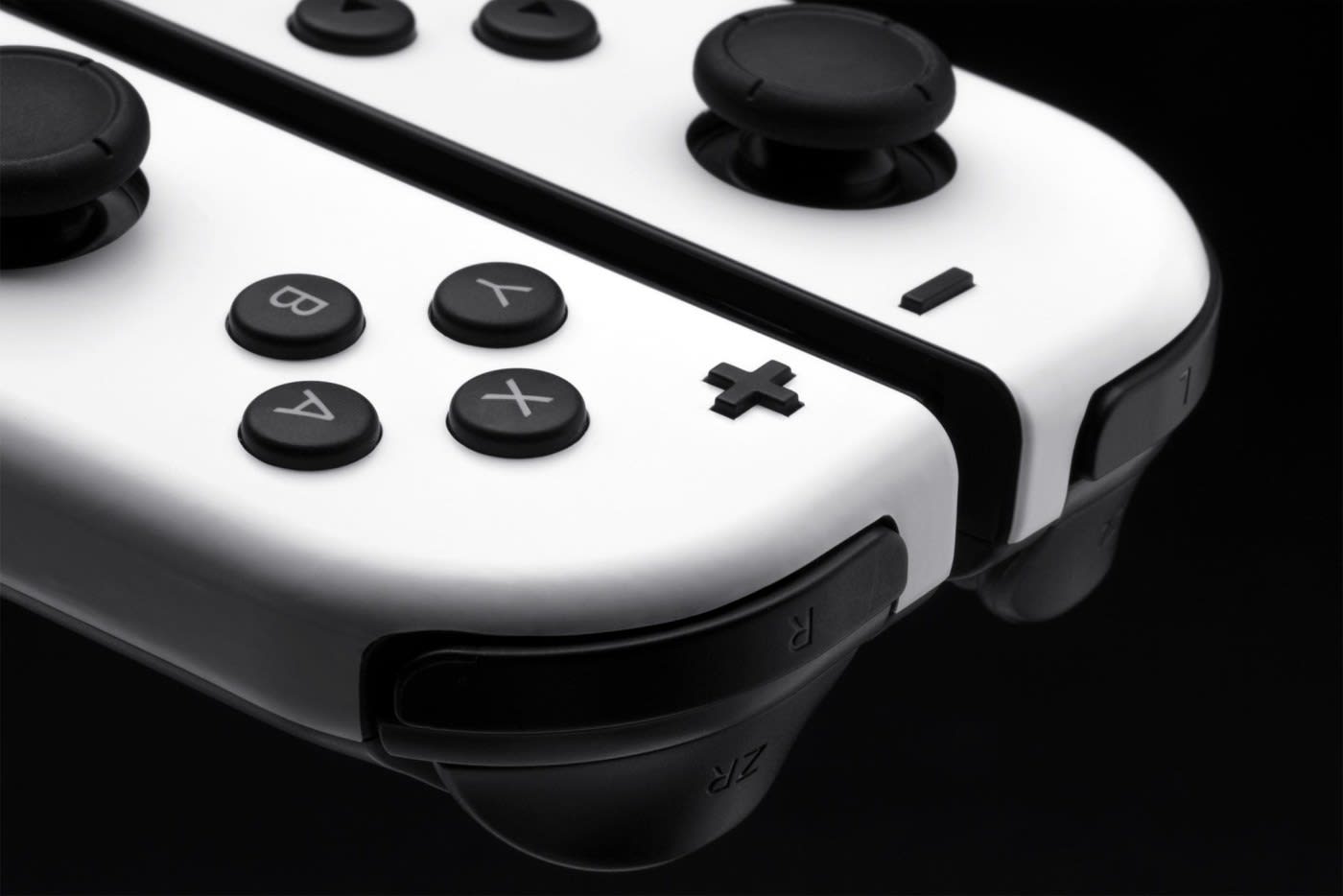 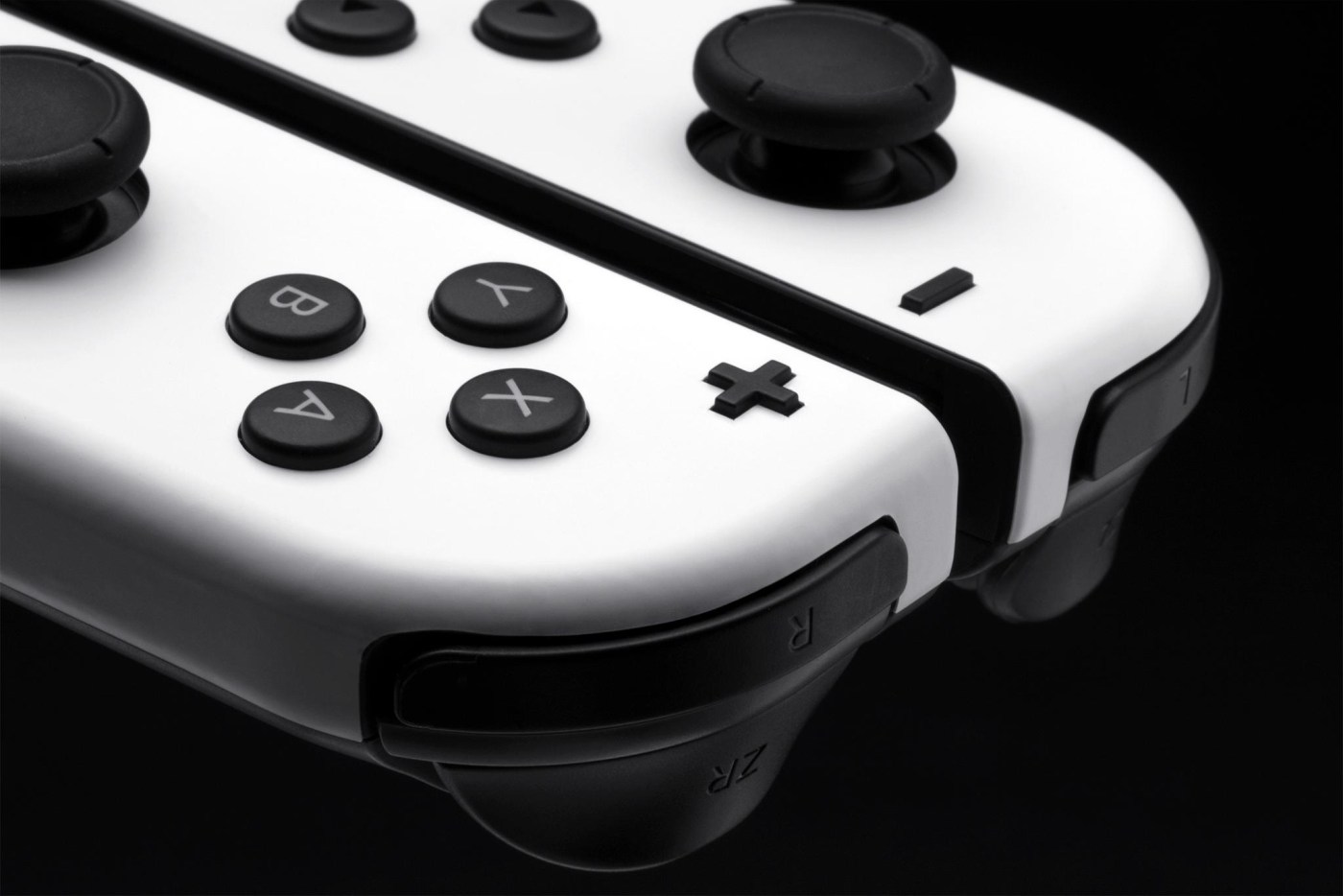 Given the portability of the Nintendo Switch, owners may be tempted to personalize theirs. The only problem is that according to dbrand, a company that makes covers for devices like phones and laptops, the system and its controllers don't react well to vinyl wraps. As described in a Reddit post and a series of tweets, the company indicates that it tested a few options with a pre-release console and a retail model, and found that its screen-printed coating has peeling issues.

@dbrand After removing the skin, it was obvious that the coating on the JoyCons do not play well with any kind of adhesive... (4/6) pic.twitter.com/m8kDluuTOX

As such, it's refunding customers who had pre-ordered Switch skins, and warns people that "both the JoyCons and the Console are not compatible with vinyl wraps or any adhesive-backed skin of any kind." What's particularly interesting is that Nintendo itself sells at least one special edition skin, and it's unclear whether that one will cause any issues.

Interestingly, an early leak of officially licensed accessories from third-party manufacturer Hori included a skin, however now that the Switch has launched it isn't selling one. We've contacted both Nintendo and Hori for more information, but for now, those fortunate enough to have their launch console in hand should be careful with it.

WARNING: Do *not* skin your Nintendo Switch! from NintendoSwitch

Source: r/NintendoSwitch (Reddit), dbrand (Twitter)
Coverage: PVPLive
In this article: adhesive, dbrand, gadgetry, gadgets, gaming, nintendo, nintendoswitch, skin, sticker, switch, TL17NINSWI, vinylwrap
All products recommended by Engadget are selected by our editorial team, independent of our parent company. Some of our stories include affiliate links. If you buy something through one of these links, we may earn an affiliate commission.