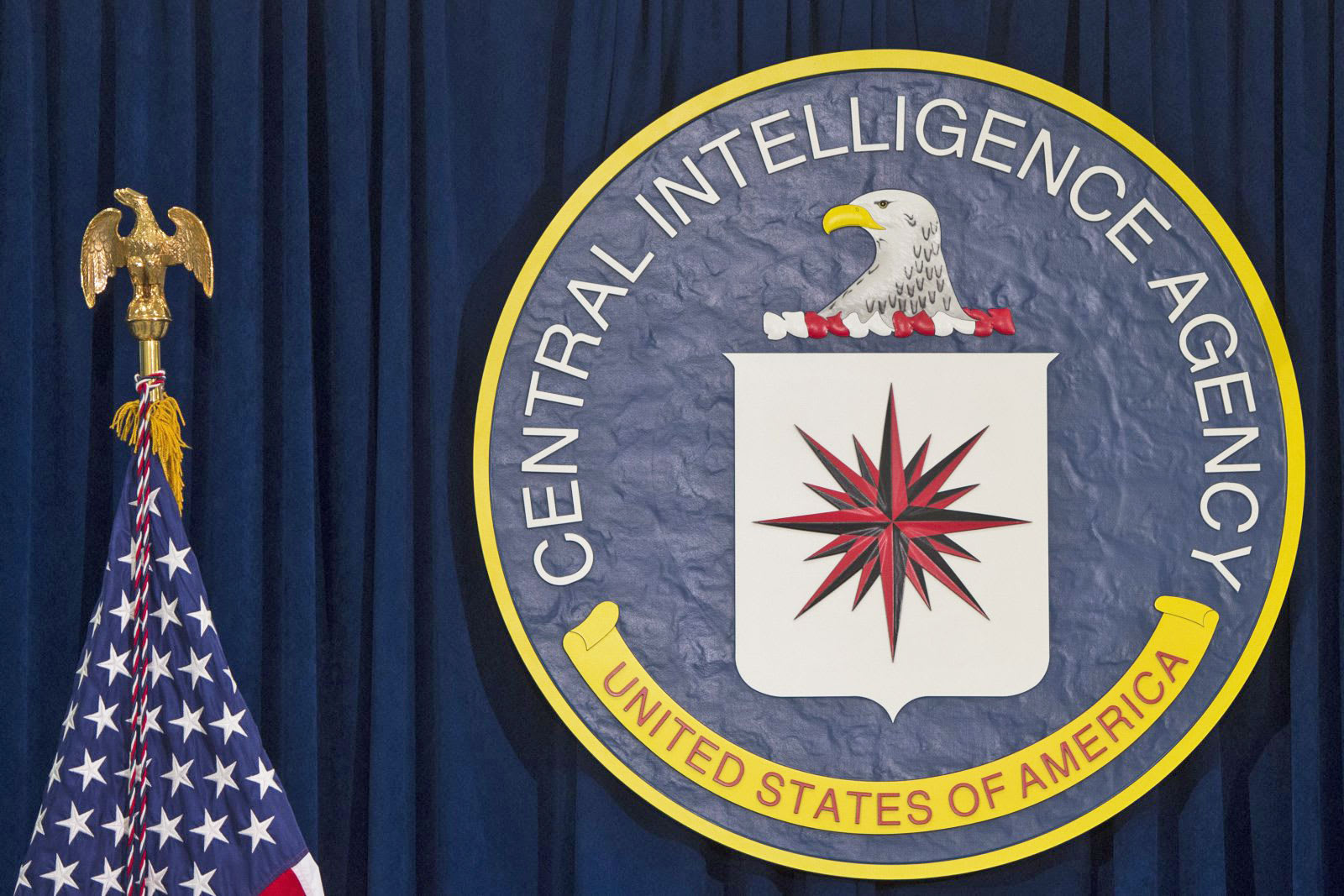 WikiLeaks just ignited another powder keg. Julian Assange's outfit has posted the first of a string of CIA leaks, nicknamed Vault 7, that purports to reveal the agency's "entire hacking capacity." The information is said to have escaped an "isolated" secure network at the CIA's Center for Cyber Intelligence in Virginia, and indicates that the organization has far-reaching abilities to snoop on modern technology... including encrypted apps that are supposed to be tough to crack.

According to WikiLeaks, the CIA has horded a slew of zero day (that is, unpatched) exploits that let it infiltrate a slew of platforms, including current desktop and mobile platforms, network routers, smart TVs and antivirus software. Notably, the CIA is capable of bypassing the encryption for secure chat apps like Confide, Signal, Telegram and WhatsApp -- the agency compromises the phone and intercepts message traffic before encryption kicks in. It's not as significant as cracking the encryption itself (these apps are still safer), but it's still noteworthy. Also, the mobile teams have reportedly produced malware that can compromise Android and iOS devices that run or have run "presidential Twitter accounts" -- a particular problem for the current Commander-in-Chief.

Other infiltration methods are similarly sneaky. An attack against Samsung smart TVs, built in tandem with the UK's MI5 agency, quietly leaves a set turned on so that it can record conversations like a giant wiretap device. And when the CIA needs physical access to a device, it sends an agent out with a USB drive that grabs data from a PC while a decoy app runs in the foreground. Malware is designed to avoid any fingerprints that would lead back to the CIA or its partners, and even the infection patterns are meant to throw people off the scent. Code can lurk in a device for years.

The leak also goes into some of the organizational structure of the CIA's digital surveillance efforts, including some security concerns. It notes that the US consulate in Frankfurt doubles as a base for CIA hackers targeting Europe, the Middle East and Africa, giving them freedom to travel throughout much of Europe once they arrive. However, it also appears that the agency's malware, command and control tools and listening post software are all labeled as unclassified -- there's not much officials can do if it gets out into the wild, which it clearly has given the leak. There's a similar worry that the CIA's propensity to hog zero day exploits is violating the government's Vulnerabilities Equities Process, which promises that the government will share flaws with companies on a continuous basis.

And the very fact that the CIA has a substantial, dedicated hacking division may be a problem. Effectively, the agency has an NSA-like branch with less accountability -- it can draw on some of the NSA's hacking capabilities without the same disclosure and oversight requirements.

WikiLeaks' source is ostensibly releasing the info to foster a public debate over the possibility that the CIA's hacking abilities "exceed its mandated powers," its oversight and the problems of creating cyberweapons that can escape into the wild. It's another Edward Snowden in the making, if you believe Assange's outfit. However, the timing is bound to raise eyebrows. While WikiLeaks swears that it posted the leak the moment its "verification and analysis" was ready, it comes right as President Trump has been railing against intelligence agencies over leaks suggesting his campaign staff spoke to Russian intelligence officials months before the election. Intentional or not, the WikiLeaks revelation steers the attention to the CIA's methods (however questionable), and away from what it may have learned.

Update: A Wall Street Journal source backs up claims that the info is legitimate, and says it may be "far more significant" than Snowden's NSA leaks. And Snowden himself, while not involved with the CIA, believes the data holds up.

Via: WikiLeaks (Twitter)
Source: WikiLeaks
In this article: cci, centerforcyberintelligence, cia, culture, edg, encryption, hacking, internet, politics, samsung, security, smarttv, surveillance, tv, vault7, wikileaks, yearzero
All products recommended by Engadget are selected by our editorial team, independent of our parent company. Some of our stories include affiliate links. If you buy something through one of these links, we may earn an affiliate commission.