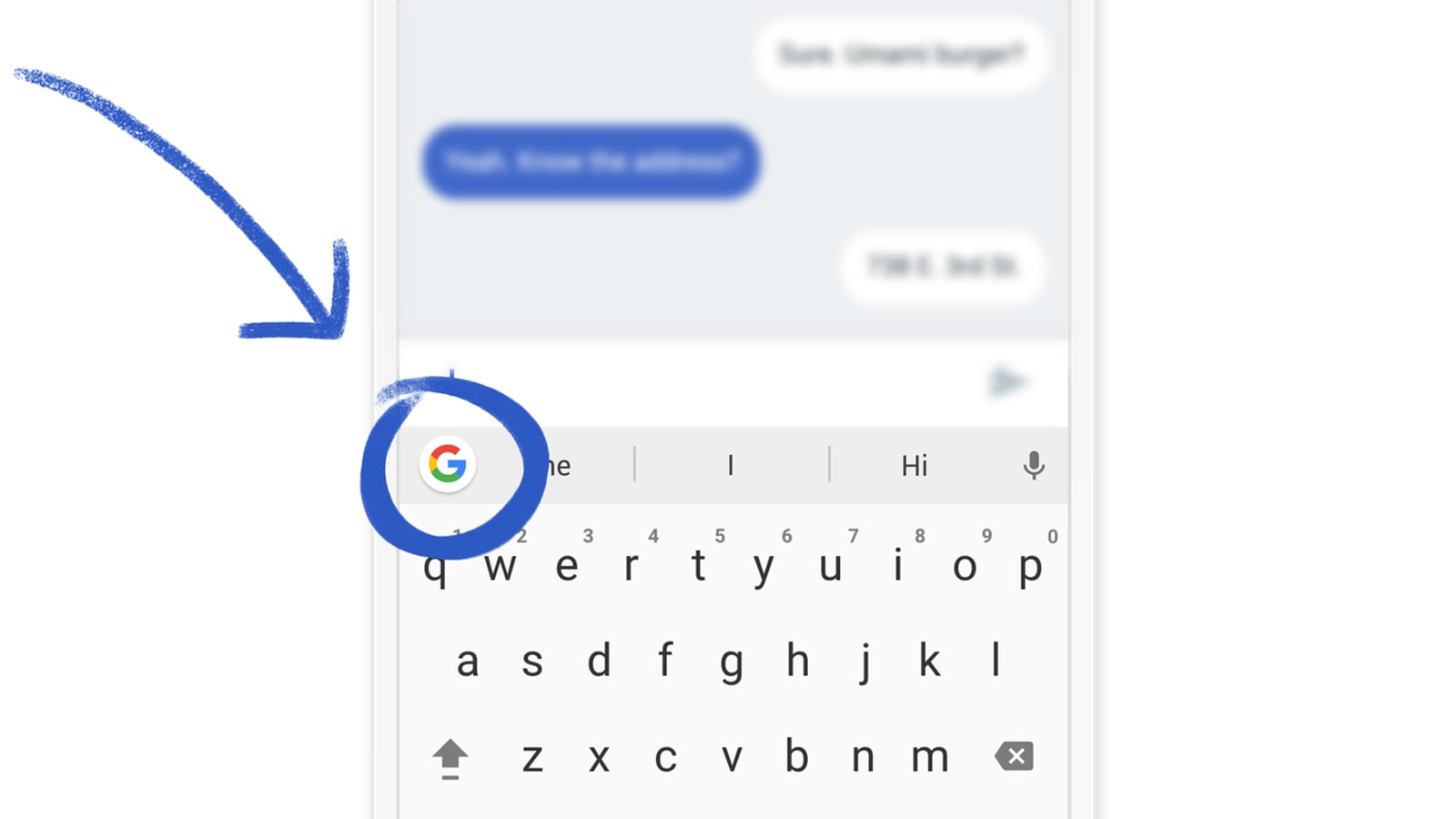 It took around seven months for Google's GBoard to arrive on Android after its iOS debut. Following that tradition of tardiness, today's update adds features to the Android version that've been available on Apple devices since launch. Most notably, emoji and GIF suggestions that appear as you're banging out a text message to a pal -- even for languages read right-to-left. While those are all well and good, there are a few other new bits as well like improved voice-to-text, custom keyboard backgrounds and quick translation. Again, this is stuff that's been in the iOS version for awhile, but that shouldn't stop the Android faithful from appreciating them.

In this article: android, emoji, gboard, gear, gif, google, ios, mobile, update
All products recommended by Engadget are selected by our editorial team, independent of our parent company. Some of our stories include affiliate links. If you buy something through one of these links, we may earn an affiliate commission.