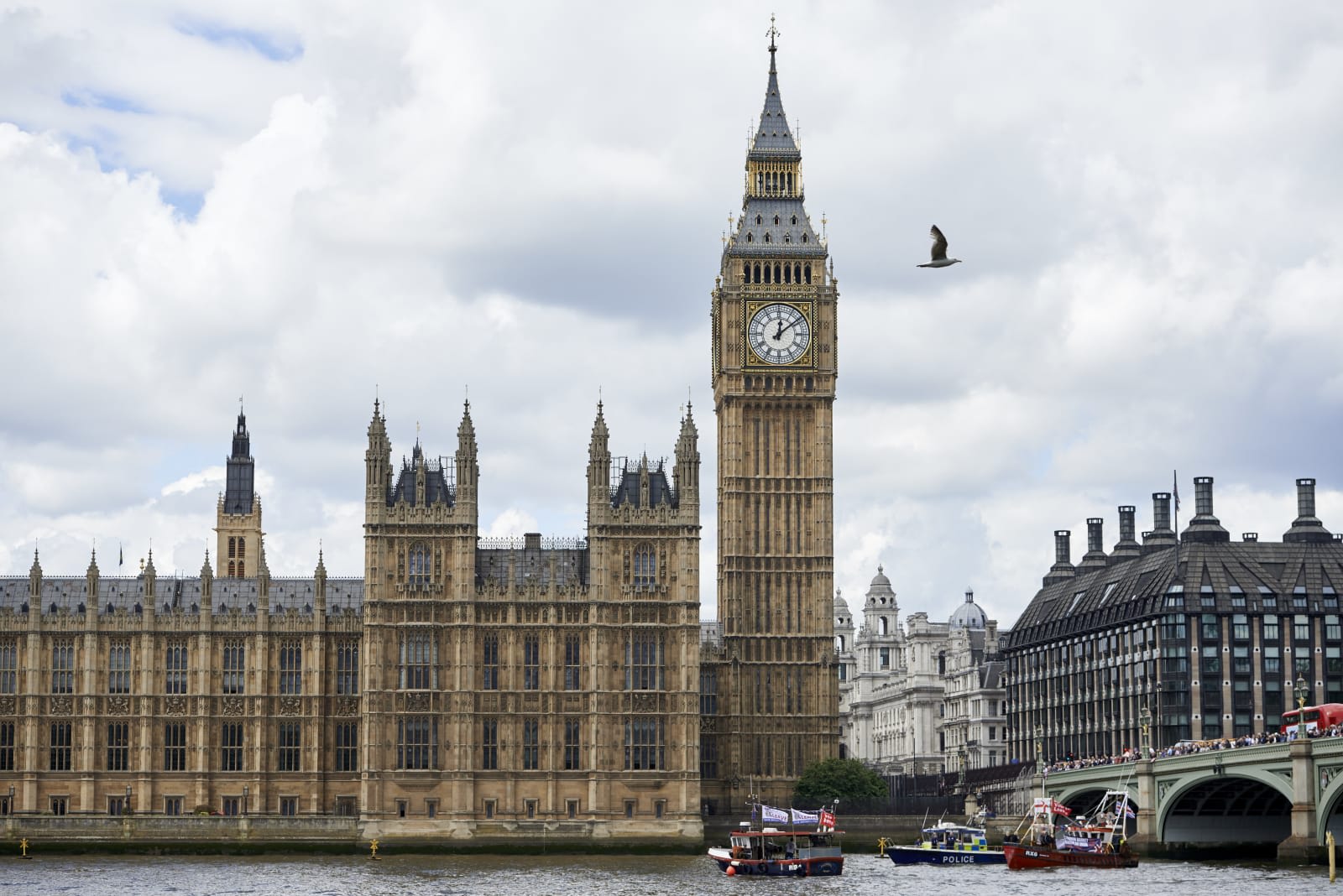 The UK's newspaper industry is calling on the British government to investigate Google and Facebook's role in the controversial rise of 'fake' news. Responding to an inquiry set up by the Culture, Media and Sport Committee, the News Media Association (NMA), which represents both local and national newspapers, advised MPs to call on both companies for questioning. Grilling representatives in person would, it argued, help ministers to understand how important news is to their business models, and how their algorithms are being manipulated by fake news sites.

In addition, the association has asked for either Ofcom, the UK's media regulator, or the Competition and Markets Authority (CMA) to open up a separate investigation into Facebook and Google's role in the media. The NMA argues that fake news travels "fast" on social platforms and is easier to produce because, unlike 'real' journalism, creators don't have to spend time or money on proper reporting. The problem is compounded, it says, because Facebook and Google's algorithms are designed to surface what it thinks people will be interested in, regardless of the source's quality.

The nature of online advertising means that oftentimes, brands are supporting fake news sites without their knowledge. They're merely chasing eyeballs, which just so happen to be pointed toward publications of suspicious quality. "Funding fake news causes real social harm by rewarding piracy and facilitating the spread of conspiracy theories," the NMA writes in its submission to the the Culture, Media and Sport Committee. "Another social harm caused is the diversion of funds from real news to fake news, weakening the former's voice, reducing its reach and undermining its vital role of anchoring public discourse in reality."

Facebook has long argued that it's not a traditional media company. But its influence on the news business is unquestionable; for many, it's their primary source of information. The complexity lies in how much responsibility companies such as Google and Facebook have for the content that's shared and presented to their users. UK readers are savvy to fake news, the NMA says, but the problem is worrying nonetheless.

"Fake news has arisen because of a cumulative failure by a number of players," it admitted. "That is not to say there is no role for government and regulators in this issue. They cannot ignore forever the impact on our media landscape of the Google-Facebook duopoly."

The NMA's recommendations include an inquiry by the Information Commissioner's Office (ICO) to confirm whether the two companies "are in a dominant position" regarding the "collection, aggregation, processing and sale" of users' personal data. Finally, it wants a regulatory review of Google and Facebook's role as news "intermediaries," or distributors. "Such a review should look at what additional responsibilities they should bear, without creating any new regulatory burdens or wider liabilities for the traditional media, or new restrictions on its publishing freedoms."

The NMA's position is pretty clear: fake news is threatening the viability of real news, and whether or not it's their attention, Facebook and Google are tied to its growing popularity. The UK's newspaper industry wants the pair investigated, not necessarily to penalise them, but to figure out how the phenomenon can be curtailed. "Instead of weakening the press, government and regulators should concentrate on combating fake news with a renewed emphasis on the importance of genuine news media to democracy. The best defence against fake news is for genuine news publishers to continue their important work of investigative journalism."

Source: News Media Association
In this article: cma, culture, facebook, fakenews, google, internet, journalism, media, news, newsmediaassociation, newspaper, ofcom, socialmedia
All products recommended by Engadget are selected by our editorial team, independent of our parent company. Some of our stories include affiliate links. If you buy something through one of these links, we may earn an affiliate commission.