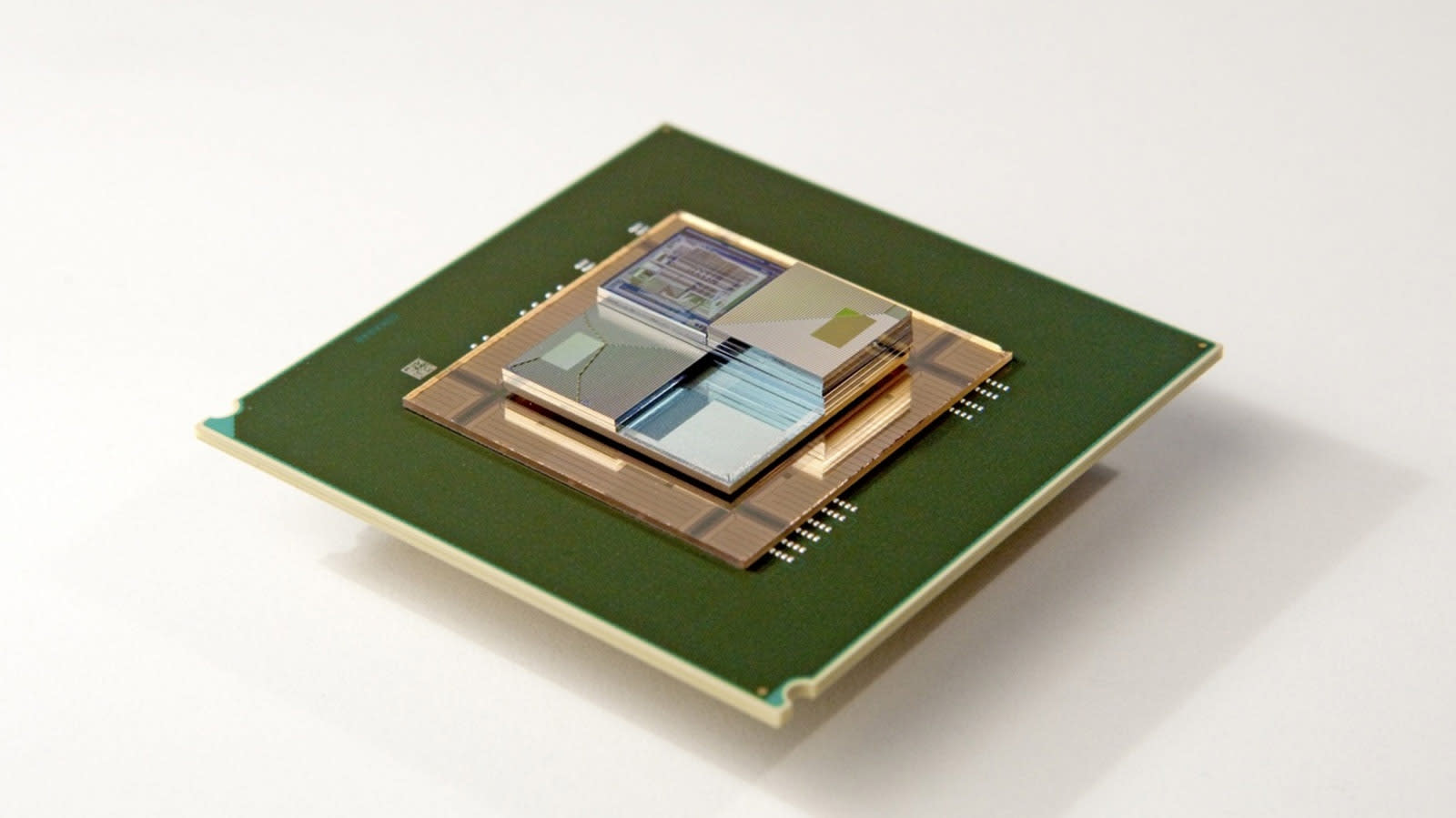 Scientists from IBM and ETH Zurich university have built a tiny "flow" battery that has the dual benefit of supplying power to chips and cooling them at the same time. Even taking pumping into account, it produces enough energy to power a chip while dissipating much more heat than it generates. The result could be smaller, more efficient chips, solar cells that store their own energy or devices used for remote monitoring that don't require external power sources.

"Redox flow" batteries that use liquid electrolytes are normally used on a large scale to store energy. For instance, Harvard Researchers recently created one that can last over ten years with very little degradation, making it ideal to store solar or wind energy.

Building them on a scale tiny enough for chips is another matter, however. The team from ETH Zurich and IBM managed to find two liquids that are suitable both as flow-battery electrolytes and cooling agents that can dissipate heat from chips in the same circuit. "We are the first scientists to build such a small flow battery so as to combine energy supply and cooling," says doctoral student Julian Marschewski.

Using 3D printing, the team developed a wedge-shaped micro-channel system that supplies the system with electrolytes using very little pumping power. The resulting electrodes press liquid into the membrane layer where ions can flow, generating power. The result is a system that generates 1.4 watts per square centimeter, with 1 watt left over to power the battery after taking pumping into account. Moreover, it gets rid of a lot more heat than it makes, pulling off the neat trick of powering and cooling chips at the same time.

The battery needs to generate more electricity than it does right now, so the idea now needs to shift from the research into the engineering stages. However, the team thinks that it has a lot of potential for not just chips, but also lasers that require internal cooling, solar cells that store electricity directly in the battery cell and even large flow batteries optimized with liquid cooling channels.

Source: Eth Zurich
In this article: Battery, Electrolyte, FlowBattery, gadgetry, gadgets, IBM, LiquidCooling, RedoxFlow, science, TL17CHRG
All products recommended by Engadget are selected by our editorial team, independent of our parent company. Some of our stories include affiliate links. If you buy something through one of these links, we may earn an affiliate commission.