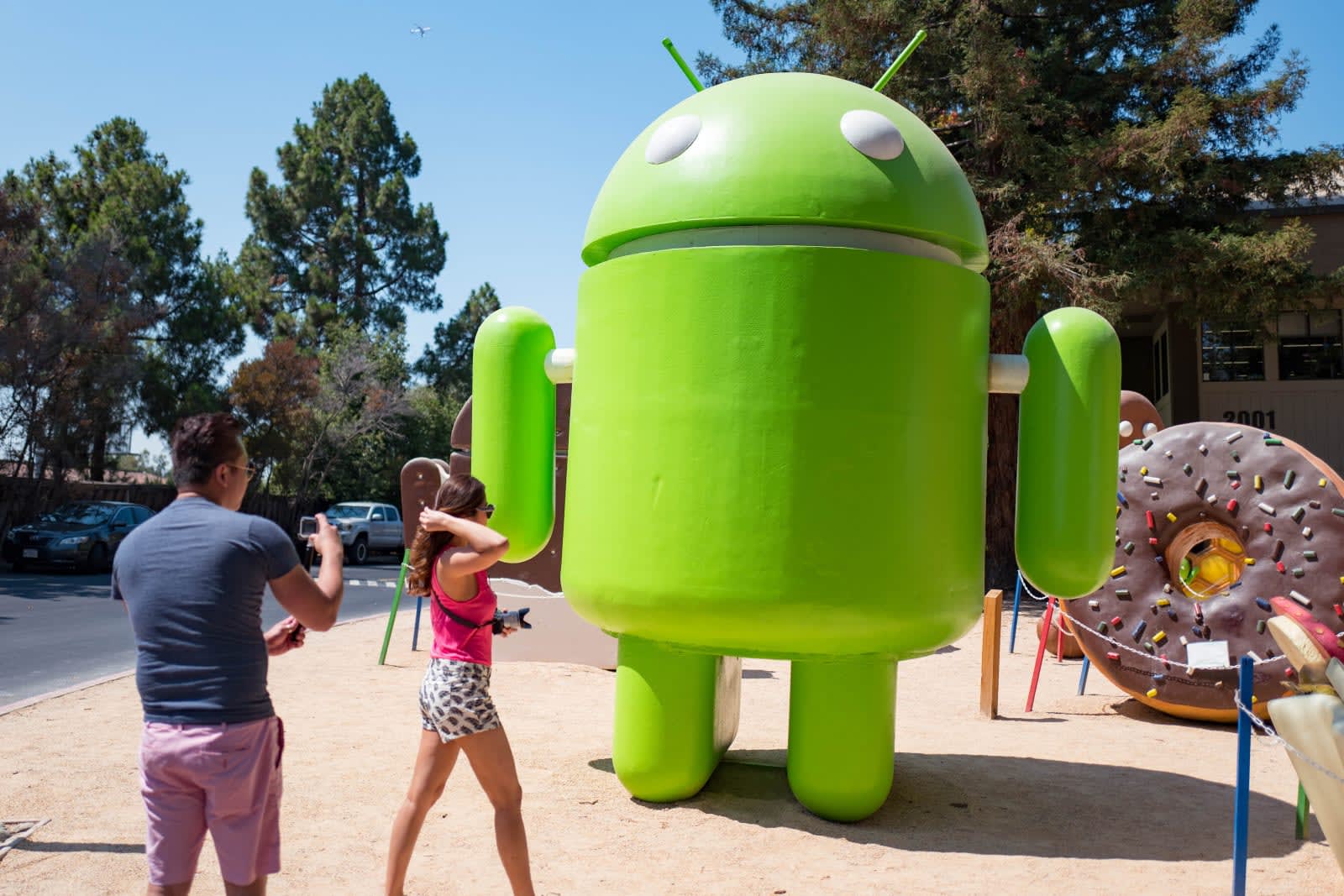 Google I/O is only a few months away -- but just like last year, we won't have to wait until then to get our first taste of what's coming to Android. Today, Google is releasing a developer preview of Android O, just over one year after first dropping details on Android 7.0 Nougat. Just like last year, the company is highlighting a handful of major features and letting developers know how they can try it out. But as is often the case with preview releases, Android O is not ready for regular users and not for the faint of heart.

Judging from the info Google has released today, Android O doesn't have a big, attention-grabbing consumer feature like split-screen multitasking. Probably the closest is a change to how the system handles notifications. Android will allow for new "notification channels," which from Google's somewhat-vague description sound like a way for developers to roll up various types of notifications into a bundle a user can browse. An example screenshot Google provided showed a news app with 10 different "categories" of notifications, so you can see all the tech news notifications in one shot. It's the kind thing we'll need to see in action to judge, but it could potentially help to simplify a messy notification window.

Another pretty major change is called "background limits." While it's not something a user will interface directly with, it could crucially save battery life, something Google has focused on in Android for a while now. Background limits will do just what it says: put limits on what apps can do in the background, across three main areas. Background services, location updates and "implicit broadcasts" will all be subject to automatic limiting by Android to help developers create apps that don't trash your battery life.

Google's initial release doesn't give much info on how this will affect the functionality of apps, but the company admits that it's a "significant change" to Android. Therefore, it's providing a lot of documentation on what's changing and how to make apps work in the new system -- we haven't had a chance to review it yet, but we'll update this post with anything significant we learn.

Other features worth mentioning include a picture-in-picture mode for phones (the feature came to tablets last year), "adaptive" app icons that should look native to multiple phone launchers, better keyboard navigation for devices like Chromebooks and support for autofill apps. Google compares these apps to password managers; it sounds like it'll be an improved way to manage all the info you get tired of having to enter over and over again.

Developers will be able to try Android O out in the official Android emulator, but if you want to try it on actual hardware you'll have to download and flash your device. Google says that brave developers can do this with the Pixel, Pixel XL, Pixel C, Nexus 5x, Nexus 6P and Nexus Player. If you're interested in building apps to work with Android O and Android Wear 2.0, that's available in the emulator as well.

Android O isn't being pushed out to the beta channel (where just about anyone can try it) just yet, so only try this if you're really game for potentially wreaking havoc on your chosen device. For everyone else, Google says it'll have a lot more details on Android at I/O in May -- we'll probably see the full beta release right around then, as well.

Source: Android Developers Blog
In this article: android, androidO, androidpreview, backgroundlimits, gear, google, mobile, notifications, PictureInPicture
All products recommended by Engadget are selected by our editorial team, independent of our parent company. Some of our stories include affiliate links. If you buy something through one of these links, we may earn an affiliate commission.