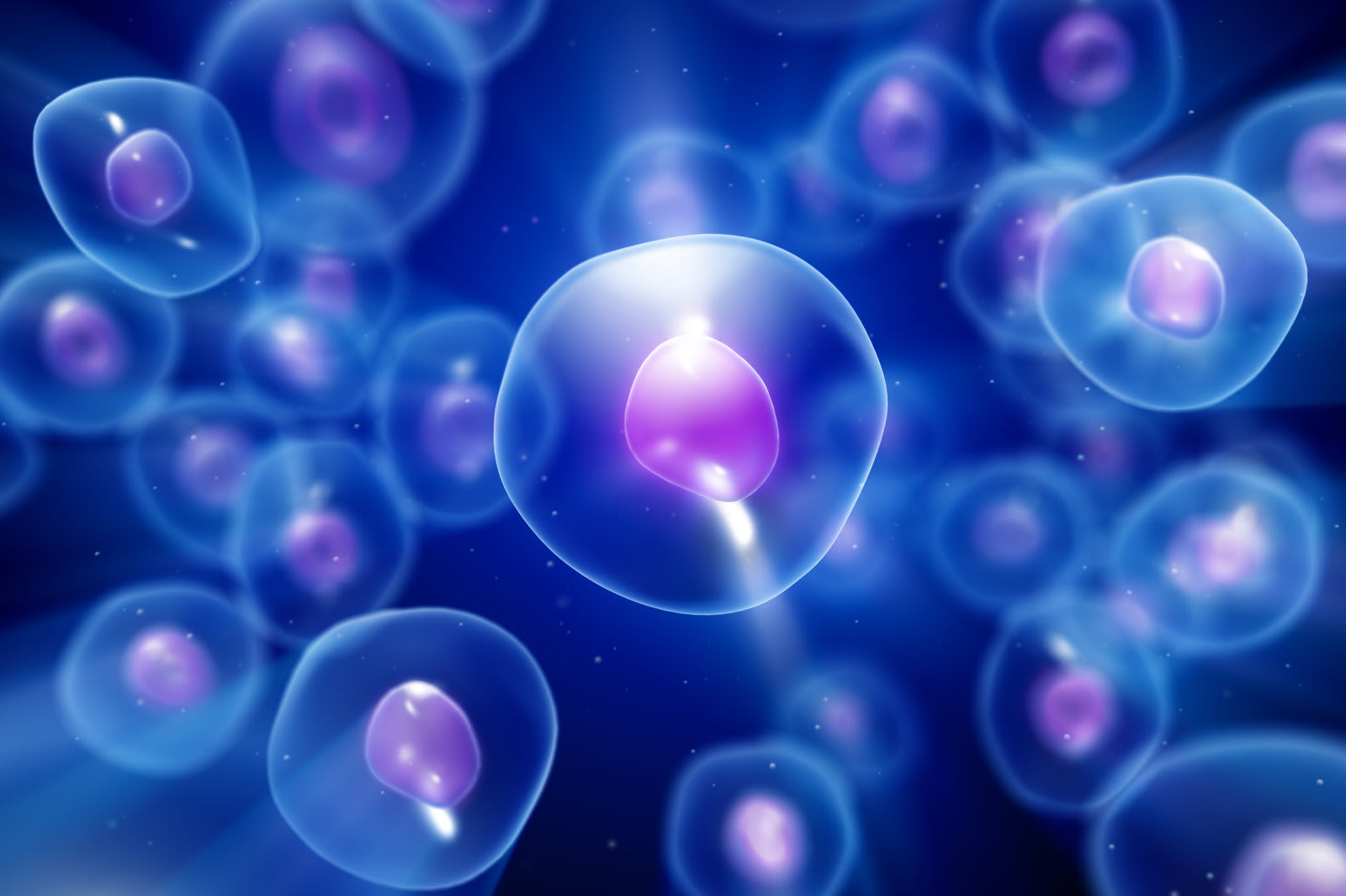 A team of scientists from Boston University have found a way to hack into mammalian cells -- human cells, even -- and make them follow logical instructions like computers can. While they're not the first researchers to program cells to do their bidding, previous successful studies mostly used Escherichia coli, which are much easier to manipulate. These researchers were able to program human kidney cells into obeying 109 different sets of instructions, including responding to particular environmental conditions and following specific directions.

They were able to accomplish something other teams failed to do so by using DNA recombinases, genetic recombination enzymes that can recognize and stitch together two targets in a DNA strand and cut out anything in between. To trigger the recombinases, they inserted another gene in the same cells to start the cutting process.

Here's one sample of how it works: The researchers programmed cells to light up when they did NOT contain the DNA recombinase they used. In the future, they could use proteins associated with specific diseases to use technique as a diagnostic tool, since the samples would light up if the patient has the illness.

Wong says their current sets of instructions are just proofs of concept. Other potential applications include manipulating T cells into killing tumors by using proteins that can detect two to three cancer cell biomarkers. The technique could also be used to turn stem cells into any cells they want by using different signals, as well as to generate tissues on command. Wong and his team are only exploring those possibilities at the moment, though, and it'll take time before we see them happen.

Source: Wired, Science, Nature Biotechnology
In this article: biocomputer, bostonuniversity, dna, humancells, kidneycells, medicine, research, science, wilsonwong
All products recommended by Engadget are selected by our editorial team, independent of our parent company. Some of our stories include affiliate links. If you buy something through one of these links, we may earn an affiliate commission.