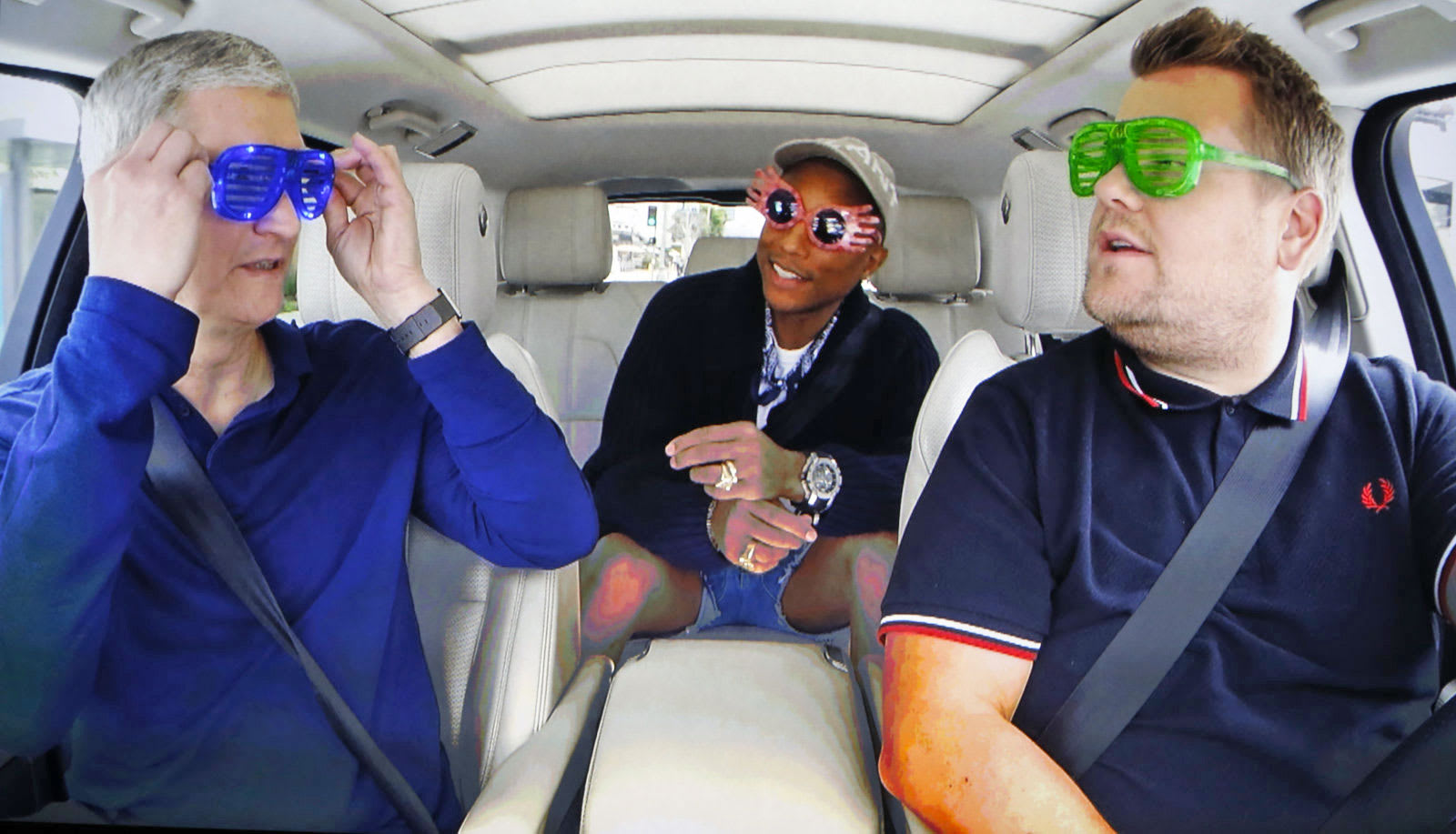 California will soon have yet another company's self-driving vehicles navigating its roadways. The Department of Motor Vehicles granted Apple an autonomous vehicle testing permit on Friday, enabling the company to use public roadways in its autonomous systems experiments.

Apple isn't the first company to employ California's transportation infrastructure as a giant R&D lab. Alphabet, Tesla and Uber (after some cajoling) have already applied for, and been granted, similar permits.

This news comes as California is warming to the idea of being a high-tech testbed. The DMV recently announced that it would be adjusting its rules to make it easier for companies to test their cars in the state. GM also announced this week that it is dramatically expanding its self-driving vehicle operations in San Francisco and hire 1600 people by 2021.

Source: Wall Street Journal
In this article: apple, autonomous, California, cars, DepartmentofMotorVehicles, DMV, gear, self-driving, self-drivingcar, transportation, vehicles
All products recommended by Engadget are selected by our editorial team, independent of our parent company. Some of our stories include affiliate links. If you buy something through one of these links, we may earn an affiliate commission.