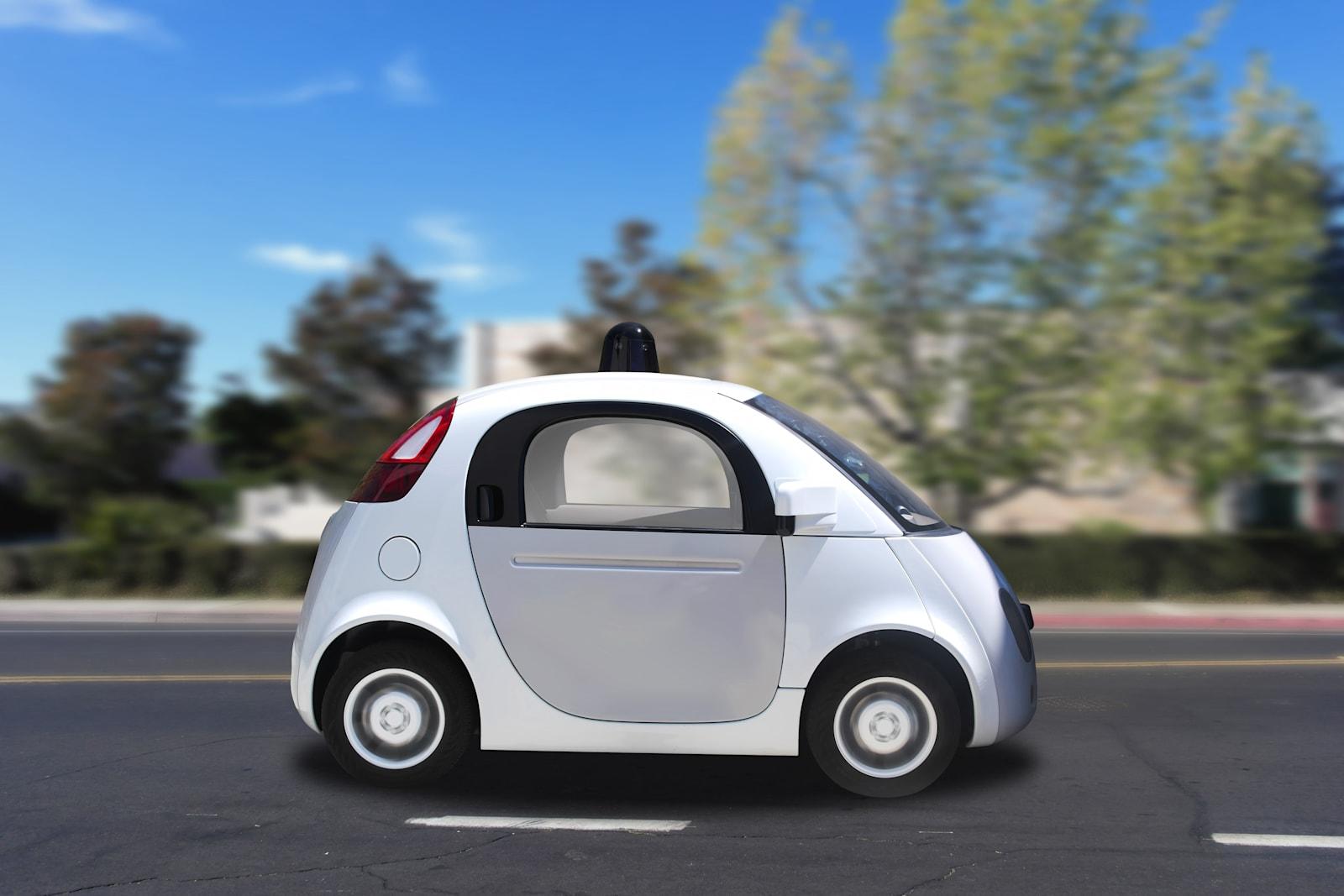 The Departmen of Motor Vehicles in California will make it easier for automakers and tech titans to test their autonomous cars in the state. While it's currently the go-to place for companies looking to trial their new self-driving technologies, it also has rules that can hold them back. The new set of proposed regulations that the DMV has released, however, eliminates the need for human drivers to be on board during test drives. Further, the companies no longer have to equip their vehicles with steering wheels and pedals if they're not exactly necessary.

If you'll recall, Google had to fit its prototype cars with temporary steering wheels and controls just so it could launch its trial in the Golden State. The proposed rules will give Mountain View a way to find out how its vehicles will perform when they're used the way they're intended.

Eric Noble, president of automotive consulting firm The CarLab, told Bloomberg that the changes are "necessary and timely" if California wants to "keep that level of development activity." They could prevent Michigan, which made autonomous vehicle trials without human drivers and physical controls legal in December, from becoming the new go-to state. "[California] kind of had to do it because at some point manufacturers can't move autonomous vehicles forward without getting controls out of cars," Noble added.

It doesn't mean California will welcome all driverless vehicles, though. If a company wants to unleash its cars without conventional controls and human drivers, it needs to secure permission from the National Highway Traffic Safety Administration. The proposed regulations are open for public comments until April 24th, followed by a public hearing. It could take some time before the rules are approved and enacted, but DMV authorities believe they'll be polished and ready by the end of the year.

In this article: autonomous, california, car, gear, googlecar, law, rules, self-driving, transportation
All products recommended by Engadget are selected by our editorial team, independent of our parent company. Some of our stories include affiliate links. If you buy something through one of these links, we may earn an affiliate commission.