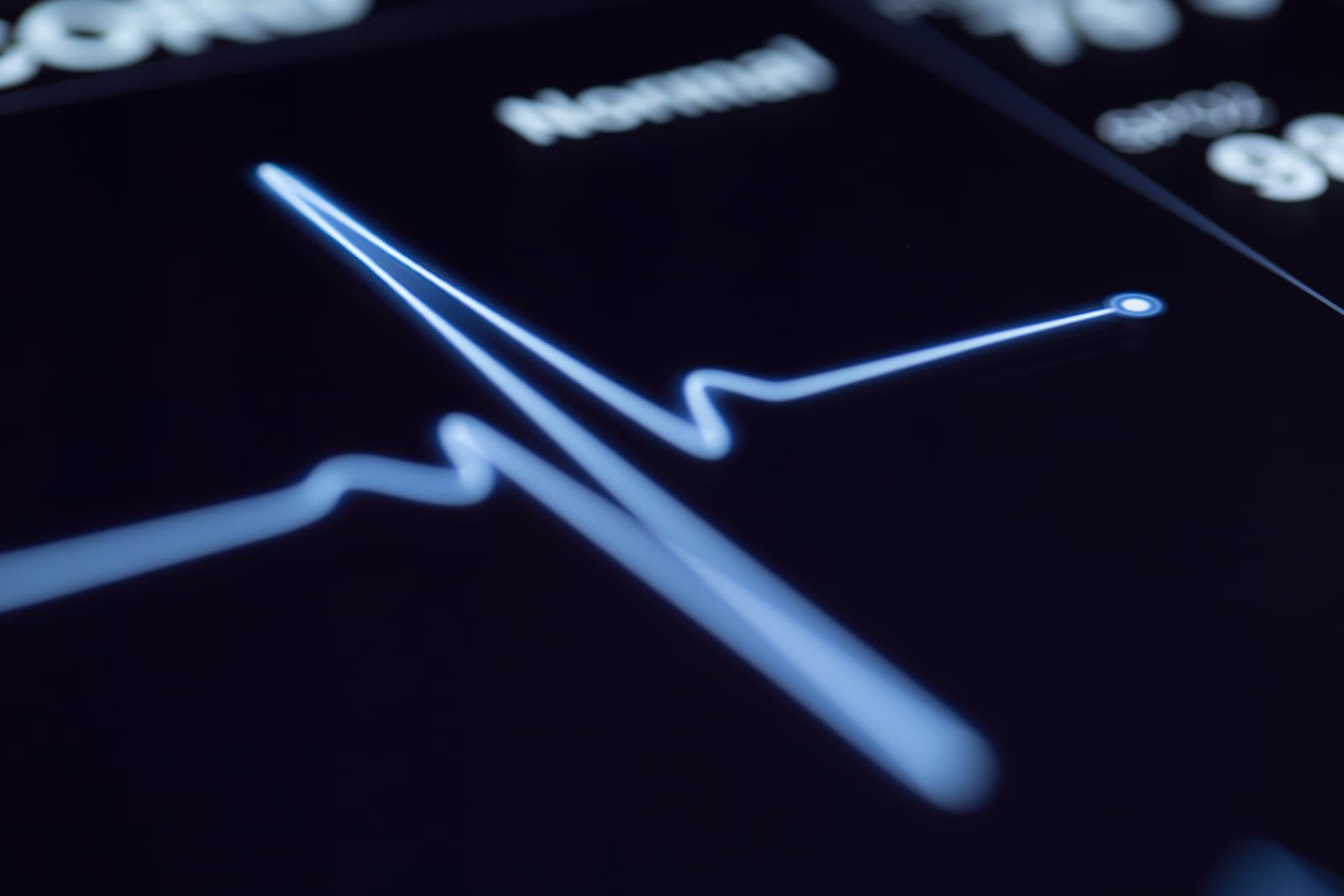 An estimated 20 million people die each year due to cardiovascular disease. Luckily, a team of researchers from the University of Nottingham in the UK have developed a machine-learning algorithm that can predict your likelihood of having a heart attack or stroke as well as any doctor.

The American College of Cardiology/American Heart Association (ACC/AHA) has developed a series of guidelines for estimating a patient's cardiovascular risk which is based on eight factors including age, cholesterol level and blood pressure. On average, this system correctly guesses a person's risk at a rate of 72.8 percent.

That's pretty accurate but Stephen Weng and his team set about to make it better. They built four computer learning algorithms, then fed them data from 378,256 patients in the United Kingdom. The systems first used around 295,000 records to generate their internal predictive models. Then they used the remaining records to test and refine them. The algorithms results significantly outperformed the AAA/AHA guidelines, ranging from 74.5 to 76.4 percent accuracy. The neural network algorithm tested highest, beating the existing guidelines by 7.6 percent while raising 1.6 percent fewer false alarms.

Out of the 83,000 patient set of test records, this system could have saved 355 extra lives. Interestingly, the AI systems identified a number of risk factors and predictors not covered in the existing guidelines, like severe mental illness and the consumption of oral corticosteroids. "There's a lot of interaction in biological systems," Weng told Science. "That's the reality of the human body. What computer science allows us to do is to explore those associations."

Source: Science
In this article: AI, American College of Cardiology, American Heart Association, AmericanCollegeofCardiology, AmericanHeartAssociation, ArtificialIntelligence, cardiovascular, guidelines, health, Heart Attack, medicine, modelling, predictive, science, United Kingdom, University of Nottingham
All products recommended by Engadget are selected by our editorial team, independent of our parent company. Some of our stories include affiliate links. If you buy something through one of these links, we may earn an affiliate commission.