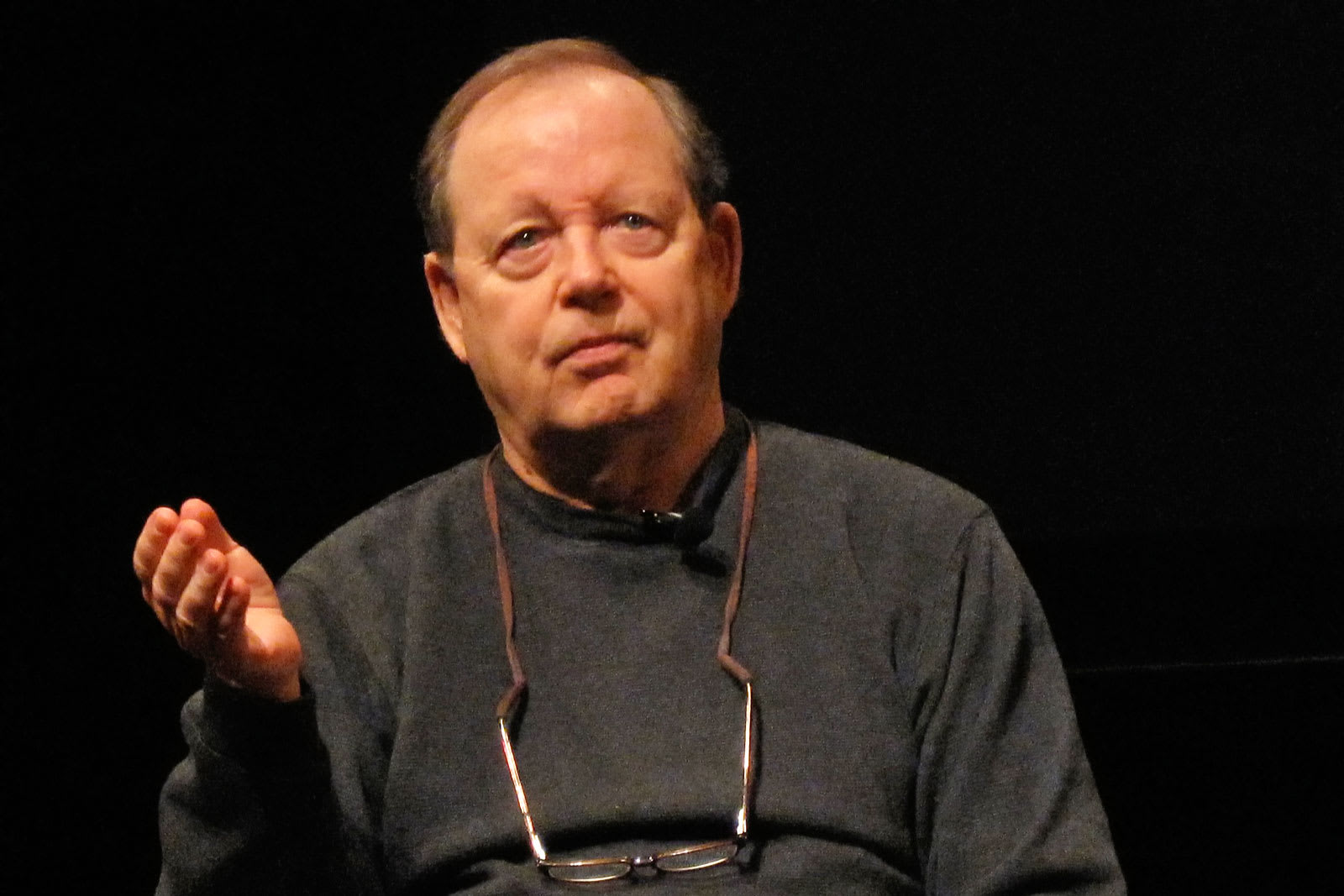 The technology world just lost one of its most prominent innovators. Robert Taylor, best known as the mastermind of ARPAnet (the internet's precursor), has died at 85. As the director of the US military's Advanced Research Projects Agency from 1965 until 1970, he helped pioneer the concept behind shared networks -- he was frustrated with constantly switching terminals and wanted to access multiple networks from one system. While a lot of the credit goes to his team for implementing ARPAnet, he both pushed hard for the project and wrote a legendary 1968 essay that foretold the internet's future: a vast, decentralized grid of connected devices that would reshape communication at just about every level.

This wasn't Taylor's only influential role. He went on to Xerox's fabled Palo Alto Research Center, which he oversaw (first as associate manager and then as full manager) during one of its most influential periods. PARC broke ground on Ethernet technology, early internet development (by linking computers to ARPANET through Ethernet) and, of course, the windowed visual computing interfaces that people take for granted today. Even his later work at DEC was influential, as his research team helped usher in multi-processor workstations and sophisticated multitasking in Unix-based computers.

Moreover, Taylor was influential in laying the moral groundwork for the internet. Even in 1968, he was arguing that his connected future had to be open to everyone and not just the elite. He was also aware that the internet could be both harmful and helpful, and predicted the rise of botnets years in advance. Much like Tim Berners-Lee and other later pioneers, Taylor wasn't just concerned about chips or software. He was thinking about the long-term social ramifications of his work, and you can arguably credit the mostly democratized nature of the internet to him.

Source: NPR
Coverage: Kurzweil, The Almanac
In this article: arpa, arpanet, bobtaylor, culture, gear, internet, personal computing, personalcomputing, roberttaylor, xerox, xeroxparc
All products recommended by Engadget are selected by our editorial team, independent of our parent company. Some of our stories include affiliate links. If you buy something through one of these links, we may earn an affiliate commission.